With a net worth of over R6.5 billion, Cyril Ramaphosa is without doubt one of the richest businessmen in South Africa. A look at what he spends his massive fortune on. 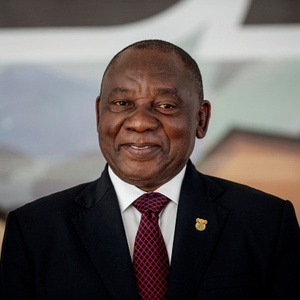 Before venturing in to business, Ramaphosa had already cultivated a marvelous political career stretching back to the late 70s and 80s.

Of note, was his instrumental role in the creation of South Africa’s first black mine workers union NUM in 1982. 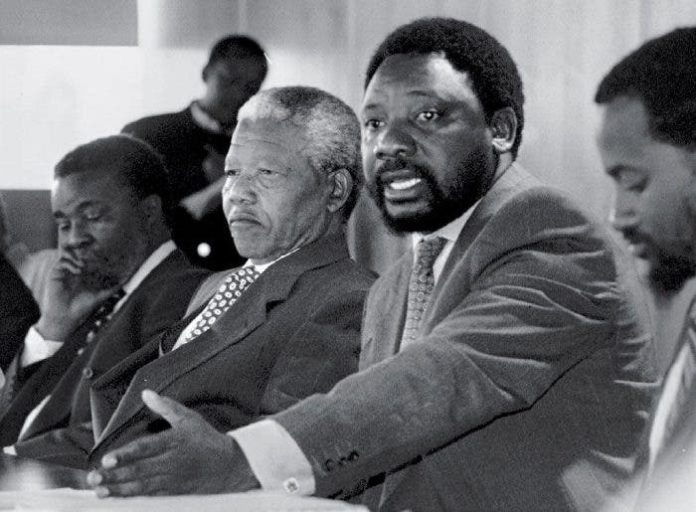 Fast forward to 1997 after he lost the race to become President of South Africa to Thabo Mbeki, Ramaphosa resigned from his political positions and became a director of New Africa Investments Limited.

In 2001 he formed Shanduka Group, an investment holding company that has interests in various sectors of the economy, mainly in mining.

Before returning to politics over a decade later, Ramaphosa had already made a fortune for himself in business. 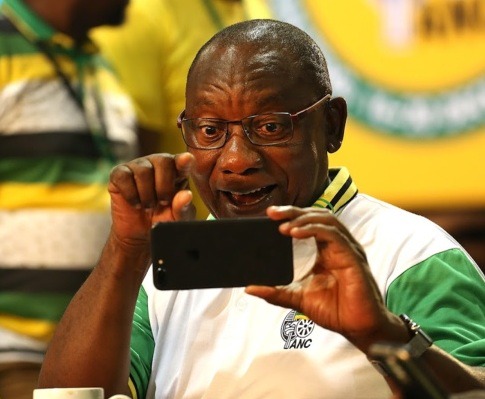 Here is how he spends his billions. 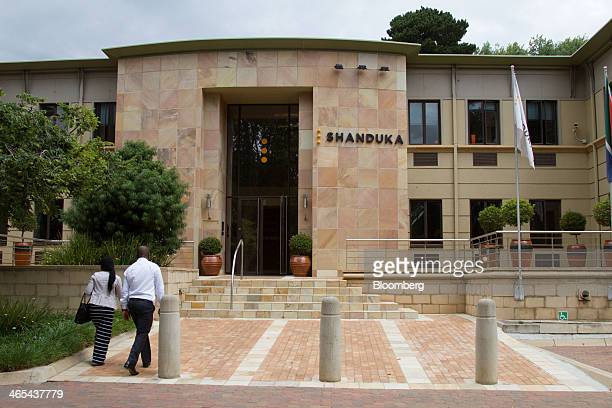 Though he resigned and later sold his 30% in Shanduka in 2016, the investment groups warrants a mention on the list because that’s where he made a bulk of his money.

After his appointment as deputy president in 2014, Ramaphosa stepped back from most of his business interests to avoid conflict. This included the Shanduka Group. 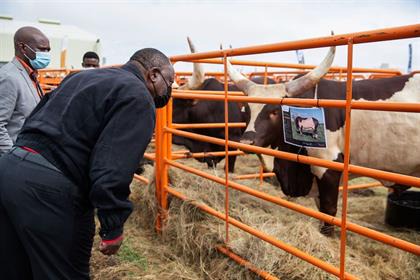 During a visit to Uganda in 2004, Ramaphosa became interested in the Ankole cattle breed. Today, Ramaphosa is the biggest Ankole farmer in South Africa.

Ankole is bred on the president’s 5,100-hectare Ntaba Nyoni farm located near the small town of eManzana and often fetch top prices at auction. 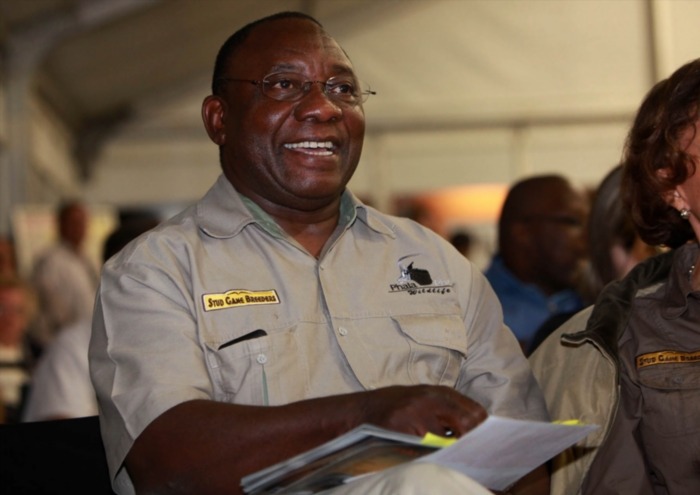 At an auction earlier this year for instance, 10 of Ramaphosa’s cattle fetched a total of R2.7 million.

In 2017 at the Joint Committee on Ethics in parliament, Ramaphosa revealed the nominal value of a loan against the game farm at over R120 million. 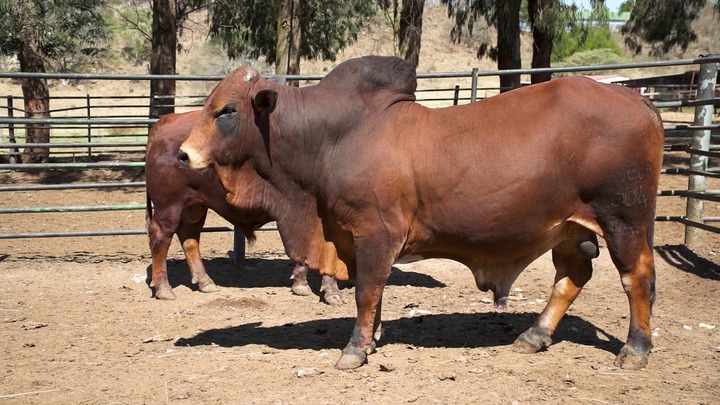 In addition to breeding the Ankole in his Ntaba Nyoni farm, Ramaphosa also owns a feedlot in the same property valued at about R6 million. 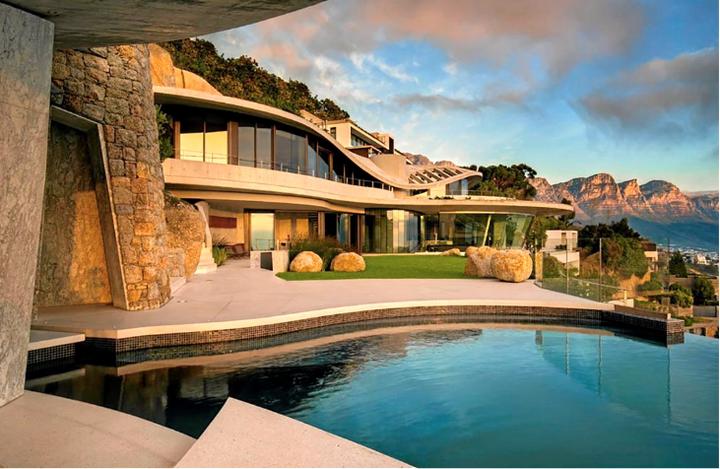 Late last year, timeslive reported that a Fresnaye mansion owned by Cyril Ramaphosa was one of the rentals to come on the market along Cape Town’s Atlantic seaboard.

The beautiful mansion had an eye watering ask of R175, 000 a month. 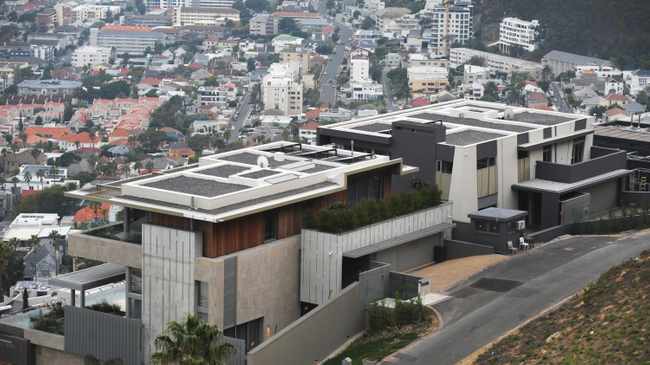 In addition to the mansion above, Ramaphosa owns another mansion in the exclusive Lions’s head mountain in Cape Town.

The mansion is built on 2 plots of land he bought for R30 million back in 2010. Construction for this special mansion took over three years, between 2015 to 2018. 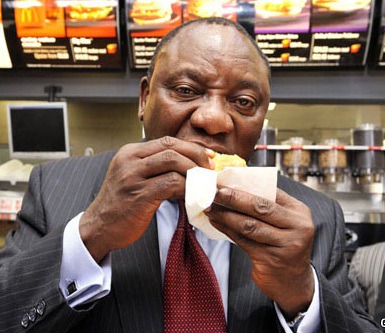 In 2011, Ramaphosa paid for a 20-year master franchise agreement to run all 145 McDonald's restaurants in South Africa.

Shortly after the 2014 general election, Ramaphosa announced that he was going to dis-invest from Shanduka to fulfill his new responsibilities as Deputy President without the possibility of conflict of interest. 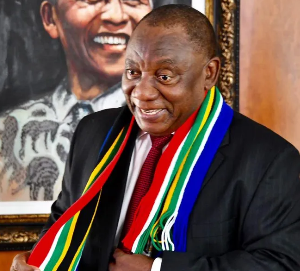 In addition to his Cape Town mansion, Ramaphosa has a massive property portfolio consisting mainly of residential properties mainly in Johannesburg and Cape Town. 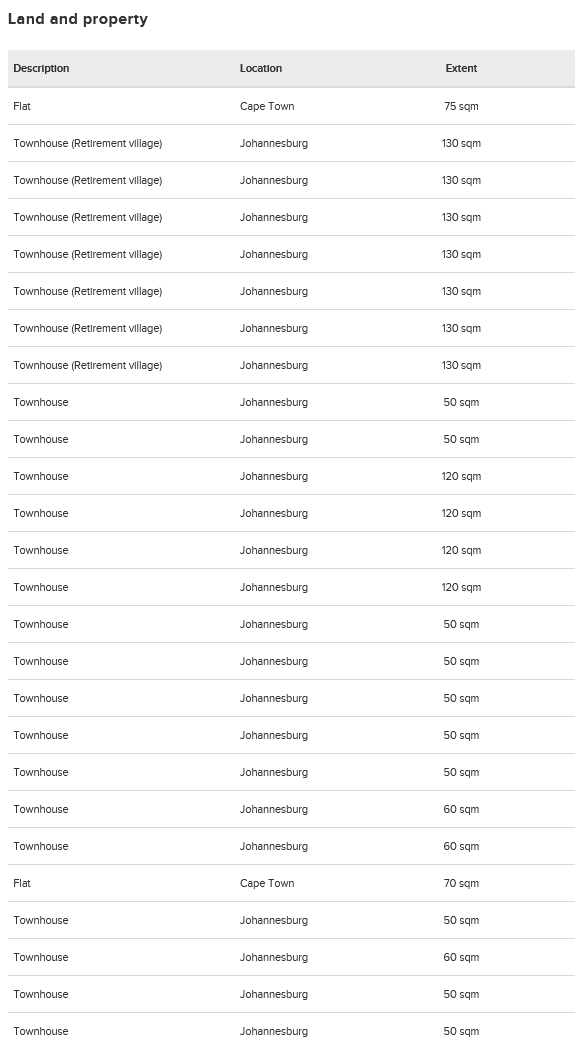 Some of the properties declared by Ramaphosa (Source: Businessinsider.co.za)

In fact, in 2017 Ramaphosa declared ownership of 31 properties.