I will come back to South Africa – Bushiri, so those are the words coming from Shepherd Bushiri person who is currently a fugitive from the law of South Africa for allegedly defrauding the people of this country out off millions of rands that he later on went on to skip the country.

This is after telling people to invest in his schemes and that they’re going to see a 100% return, he’s going to build a church to increase his empire - all those promises came to nothing when people invested their life savings into his vision.

The Malawian Prophet Shepherd Bushiri, an alleged fugitive of South Africa has said that he is planning to come back into the country in the near future of course.

This is in the wake of him successfully fighting his extradition battle and that is if he is able to get acquitted for his crimes, which is a long stretch and is very less likely to happen in the near future if Shepard BUshiri is a realistic person.

Why is it that it us becoming clear that in order to be a savvy businessman who reaches that kind of wealth and who is able to convince huge masses of people to do his budding, you have to also be delusional yourself. 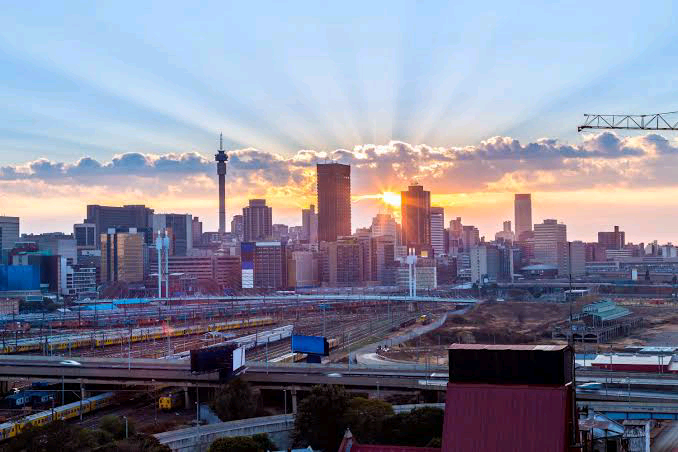 You also have to convince yourself, basically fool yourself before you can fool others. Now what is happening here is super pushy referring himself what he’s suggesting is never going to happen most likely outcome is that he is going to be brought into a country and incarcerated immediately, never to be allowed out especially to be given bail because he’s a flight risk.

Even the ministers that he had under his dumb who where part of the African National Congress and have been accused of doing criminal activities, they have been removed from power so there is no way that he can come back to this new landscape he doesn’t know what is going on really here.

To an extent where he cannot be able to come back into the country because he will be arrested, we have already seen that the Democratic Alliance is one party which is quite serious about a lot of things and right now the African National Congress has lost 50% of its majority vote meaning that it has to rely on other parties. 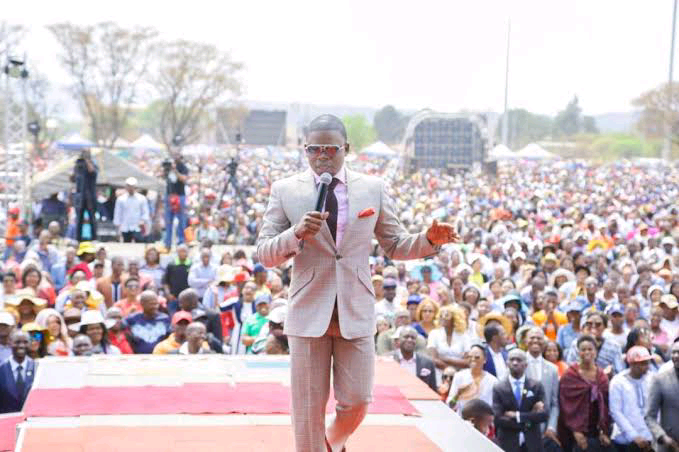 So there’ll be less corruption although there will be corruption but as years go by we will see less and less corruption being conducted in the country, because the parties will have somewhat of an equal share but not exactly.

Bushiri said that he is ready to return to the Rainbow nation, if his safety is guaranteed.

One Commented “ We see you So called prophet You’re now in need of money and South Africa, and it’s citizens is the only bank you think about “