By Opinion.Nation (self media writer) | 11 days ago

Every citizen's last wish is to have the taxman show up on their doorstep; there are numerous clout chasers on social media with unaccounted for and ill-gotten cash. The South African Revenue Service (SARS) and the HAWKS (Directorate for Priority Crime Investigation) keep tabs on politicians, celebrities, and wealthy tenderpreneurs and money launderers.

For allegedly singing out of tune in her taxi compliance problems, the taxman got a court order to attach the musician and Idols SA host Unathi's multi-million-rand property. Unathi owed SARS approximately R120 000 in income tax, according to the high court's decision, and the amount ballooned to R219 00 after SARS levied R94 000 in administrative penalties.

Shauwn Mkhize, a multimillionaire, businesswoman, and benefactor of Royal AM FC, has won her lengthy struggle with the taxman. 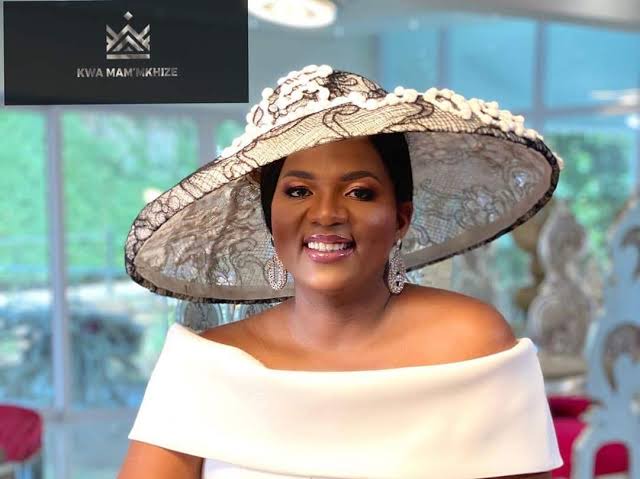 The Gauteng High Court, however, ordered her company to liquidate and place it under final winding up for failing to settle tax obligations with SARS, setting a precedent. However, according to SARS' founding affidavit, as of February 1, 2016, ZCMT owed SARS more than R122 million 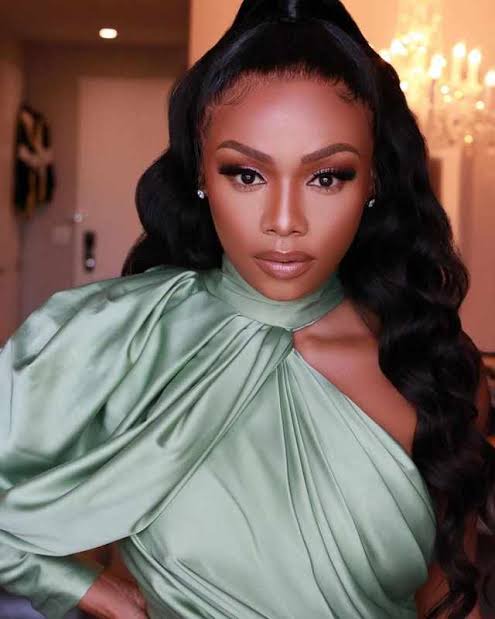 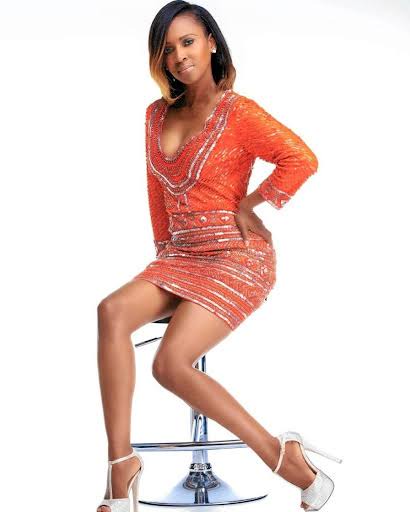 After SARS initiated a fraud case against her, the actress who plays Nthati on Gomora found herself on the wrong side of the law. Danke allegedly failed to file her tax returns from 2012 to 2017, according to a police statement.