Why do we kill chickens every day?

By NewsRSA.com (self media writer) | 21 days ago

When we think of how chickens are kept for consumption, many of us envision the idyllic family farm in the countryside, complete with happy hens roaming the fields and a farmer caring to his flock with tender loving care.

However, the truth is rather different.

If you've ever eaten chicken, it's likely that it spent most of its life at a facility similar to this one.

However, things weren't always this way.

Prior to the 1950s, chicken farms were small-scale, backyard businesses that produced both eggs and chicken meat in the vast majority of instances.

Female chickens would be used for egg production, while male chickens, who were unable to produce eggs, would be grown for meat on the side.

The chicken was only eaten on rare occasions, and typically only for special occasions, back then.

By the end of the decade, however, the creation of the modern supermarket chain[3] and the growth of fast-food restaurants had resulted in major corporations with enormous marketing resources attempting to push ever-increasing amounts of chicken flesh onto customers.

The industry need birds that generated more meat in order to keep up with the demand for more product. In 1959, they begin raising chickens that are specially designed to be enormous in stature. 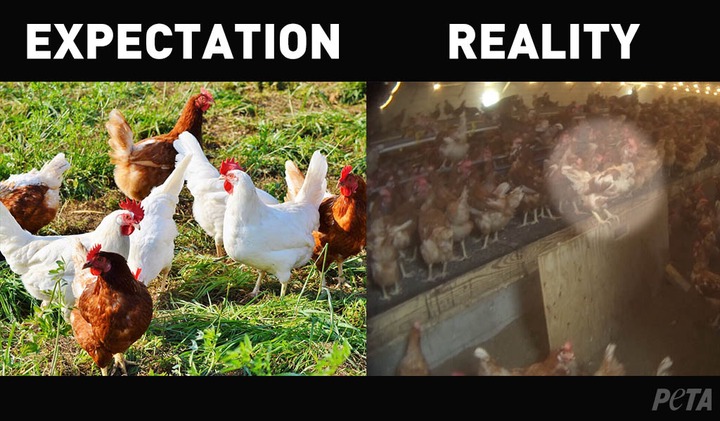 They were referred to as broiler chickens because they developed more quickly and were larger than their egg-laying counterparts. As a result of decades of selective breeding, the contemporary chicken now develops three times faster than the natural rate of development.

As they grow in size, many are unable to sustain their own body weight and suffer from crippling injuries, lameness, and heart failure, among other complications. Every year, millions of chickens do not even make it to the point of slaughter because they do not achieve slaughter weight.

Meanwhile, genetic tinkering is being hailed as a success by the industry as being beneficial to the bottom line.

Corporations have taken over and merged with one another to fundamentally revolutionize the chicken business in recent decades, in addition to changes in the birds themselves. 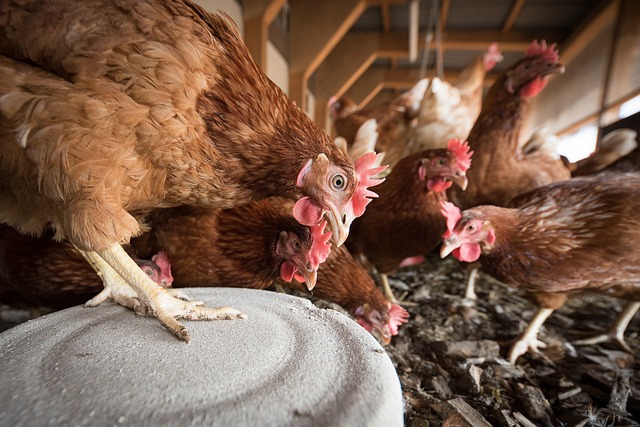 As a consequence, production has been more centralized on bigger and larger size farms in recent decades.

A small number of corporations now dominate the majority of Australian chicken meat production, including Inghams and Baiada, which together account for 70% of total output. These massive businesses are vertically integrated from top to bottom.

Aiming to maximize profit[10], this approach has completely altered farmers' roles in the agricultural industry.

Unlike in the 1950s, chicken farmers do not exist now in the same sense that they did then. They are now referred to as growers.

For the most part, these large chicken firms deal directly with the majority of farms. The corporation owns the birds and the rest of the infrastructure; the farmers' sole responsibility is to keep the sheds in good condition so that they can house as many birds as possible as rapidly as feasible.

They are paid little more than 75 cents per bird for their services. And it isn't just a few growers that are having a difficult time. [12] According to an ABC investigation from 2015: 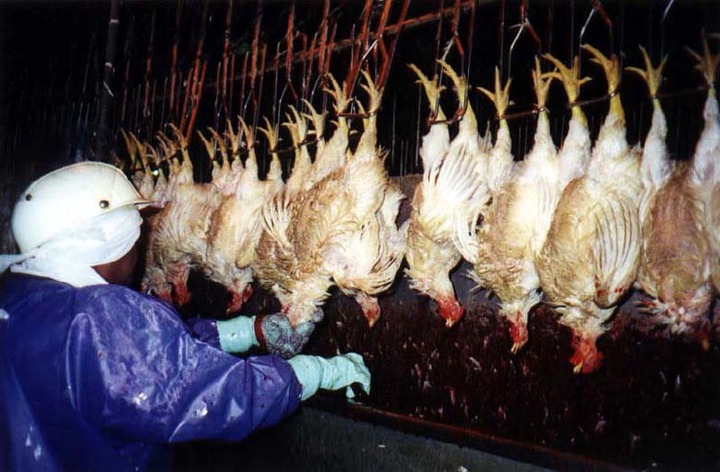 We are not informed that these items have been processed and packaged by exploited migrant workers, many of whom are badly underpaid and frequently mistreated at work, despite the label stating that they are 100 per cent Australian grown.

The research revealed charges of labour abuse at a number of poultry factories, and there have been several complaints of workplace accidents in recent years.

As a result, chicken meat has grown widely available during the past 50 years, and food producers continue to encourage customers to purchase more and more of it.

Over the course of decades, the chicken meat industry has grown into a multibillion-dollar enterprise while maintaining a homey, rural public image. "Big Chicken" has expanded its operations to include larger farms, larger facilities, and larger flocks of chickens, all for the sake of greater profits.

Look at who Ramaphosa was dancing with in Ghana, without masks, leaving tongues wagging. Video

"Vaccination is essential for our economic recovery" president help desk