MaMkhize Vs Zimbabwean Multi-Millionaire Zodwa; Who Is The Richest? See Their Cars & Houses

MaMkhize Vs Zimbabwean Multi-Millionaire Zodwa; Who Is The Richest. See Their Cars & Houses [OPINION 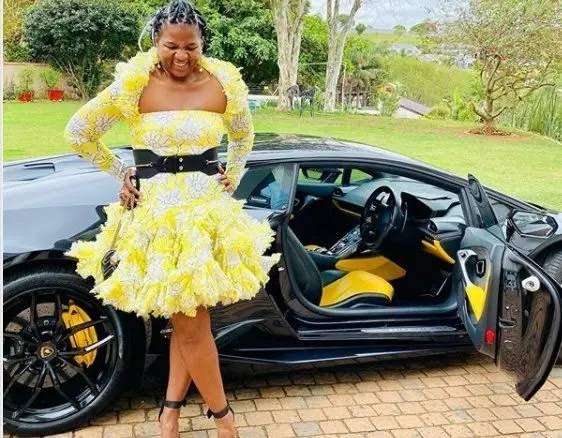 There is an article about the Zimbabwean lady named Zodwa which is currently circulating in social media. Apparently this lady has the some vision of of business like Shauwn Mkhize who is better known as MaMkhize. Mzansi could not help but had to compare the South African Multi-Millionaire MaMkhize and the Zimbabwean woman Zodwa. Thus coms after she was seen showing off a Bentley SUV and a G-Wagon and The mansion which was built by her Kate ex-husband Ginimbi. According to the source she does not know how much the massion cost to build. 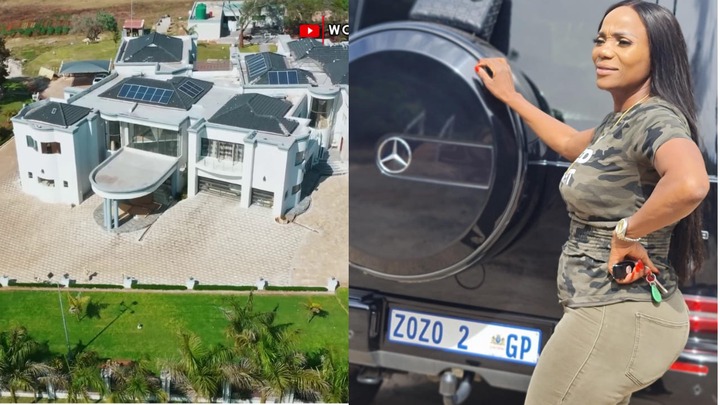 The name MaMkhize is not new in the entertainment industry. She is one of the richest businesswoman in mzansi. It's not a secrets why she is rich. MaMkhize is is the CEO of Royal AM. According to the sources in social MaMkhize's House Worth is R25 million. It was reported that Shauwn Mkhize's House was valued to the amou which worth R17 million and R25 million by 2018. 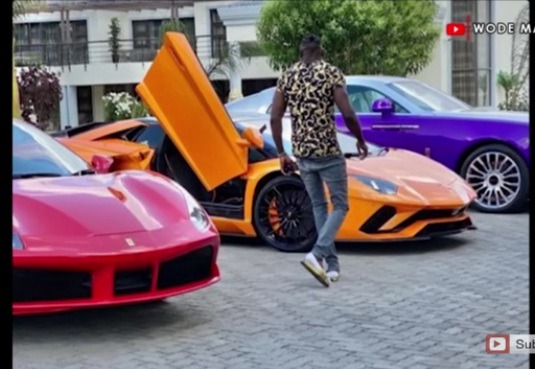 Accordingly to the source Zodwa was a Bus Conductor who made her herself into a Multi-Millionaire businesswoman. Zodwa is said to be one of the richest woman in Zimbabwean. She is known as someone who is living highly and expensive lifestyle.

The businesswoman is 50 years old but she still looks like she's in her 30s. Apparently Zodwa is an ex-wife of the late former ex-husband Genius “Ginimbi” Kadungure who died in a car crash in November 2020. In a video she said that she love cars and she was inspired by him.

In a video which she had an interview she said that it's possible to achieve all this and it's also possible even if you are woman. She was also seen showing off inside her house and her car. 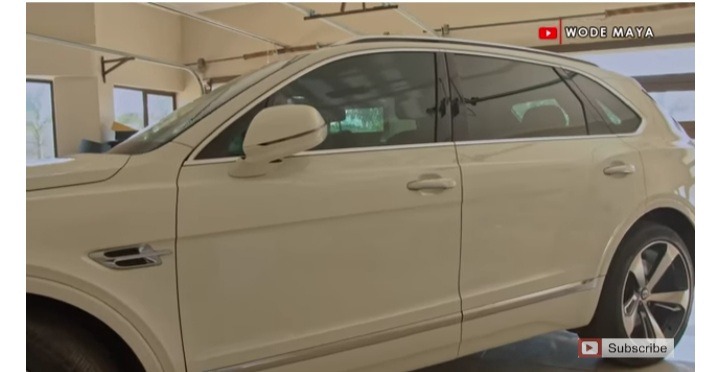 Between MaMkhize and Zodwa Mkandla who is the richest. See Their Cars and their houses here. 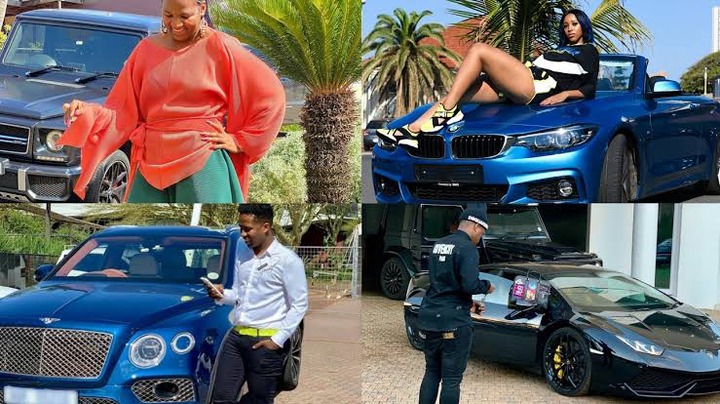 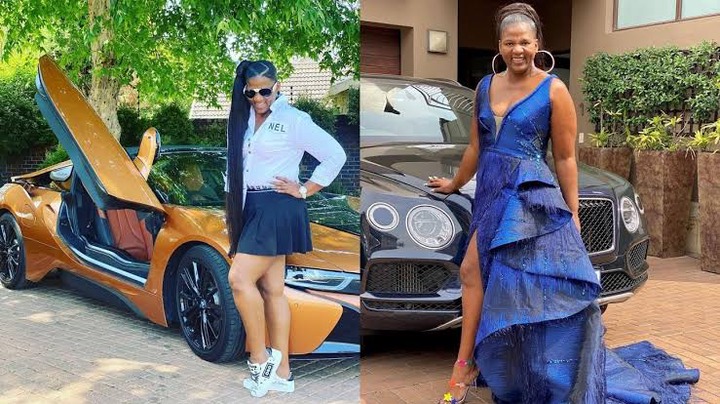 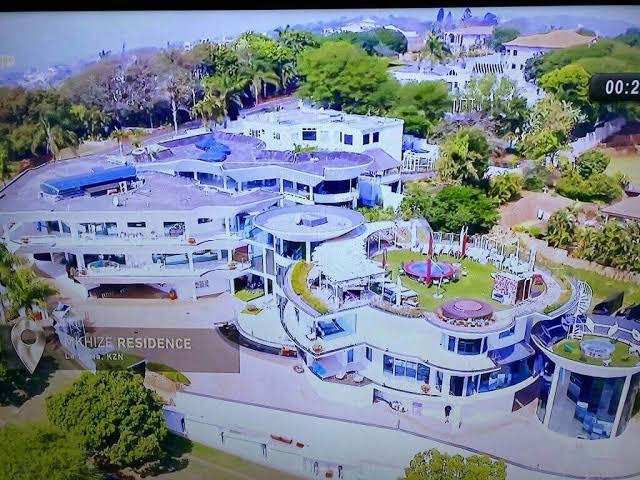 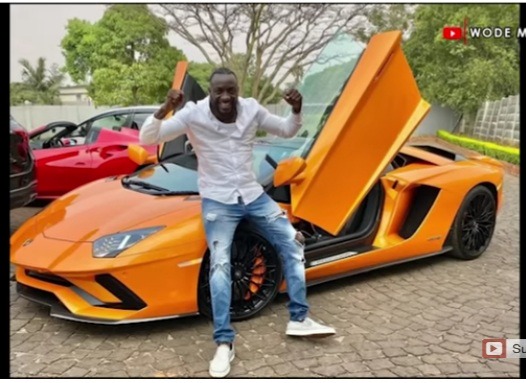 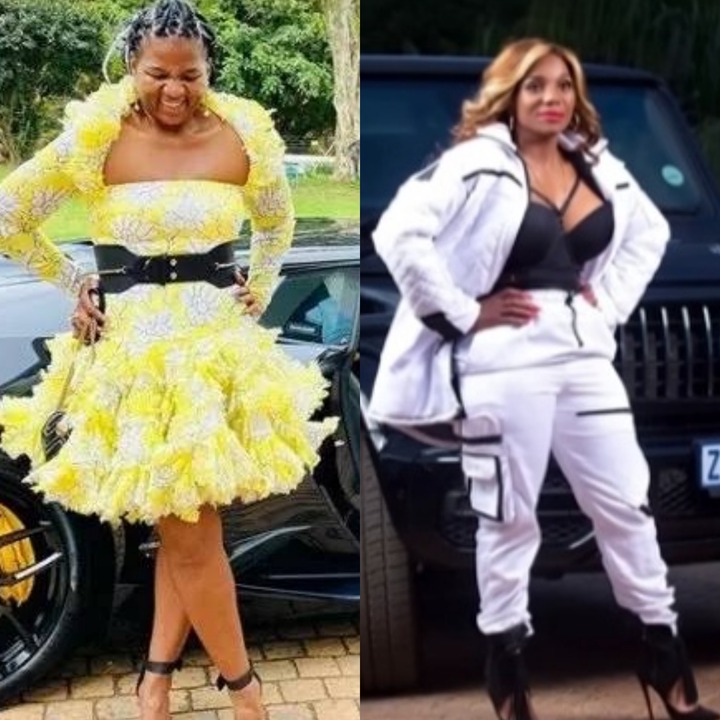 Another farmer brutally killed in Mpumalanga

Millions of Floridians are encouraged to flee as Hurricane Ian approaches.

Trouble As Mother Blames Lawyer's Wife For His Death

SAD NEWS : Aunt intentionally pushed off a 3 year old toddler into a deep hole and watch him die