By KwatsaduzaOnline (self media writer) | 7 months ago 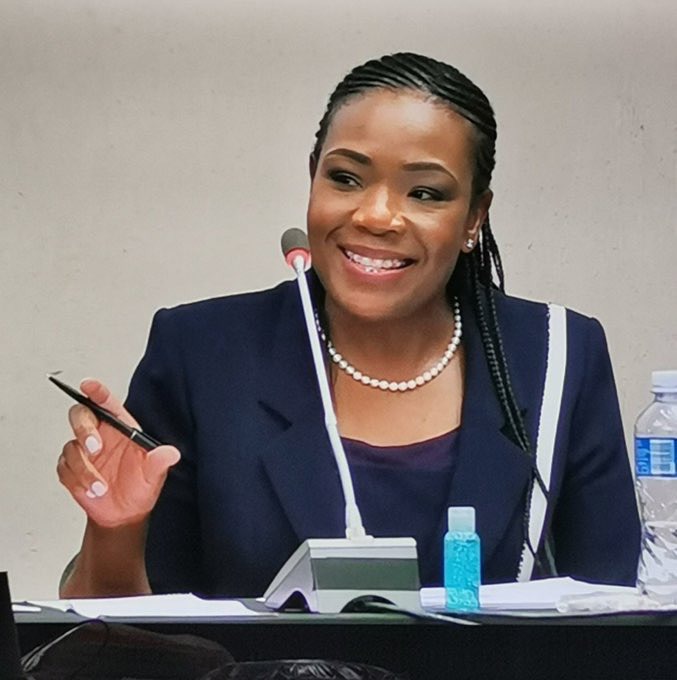 According to the feedback issued by the Auditor general of South Africa, Tsakani Maluleke, we should be concerned as South African municipalities have been figured to have spent at least R1 billion of consultations alone, yet the statements that the Auditor genera has received they don't add up at all. According to Tsakani Maluleke, what the municipalities did is that they paid consultants so that they they can compile financial statements for them, but the concern is that in some cases, the statements that wee issued by some municipalities don't add up. 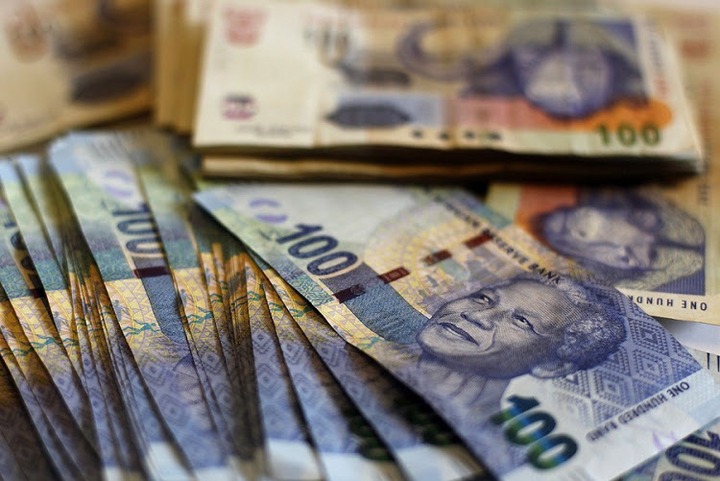 This has also led to the Auditor general to be concerned about the administrative decisions that were made by these municipalities, especially since they have paid consultants who had no knowledge or skill about what they were actually doing. Tsakani Maluleke has been making her submissions to the parliament's committees on municipal audit outcomes for the financial year that began in April of 2019 until the end of March 2020. South Africa does not have much financial resources, and therefore it gets concerning when local government fails to be disciplined when it comes to their financial statements. 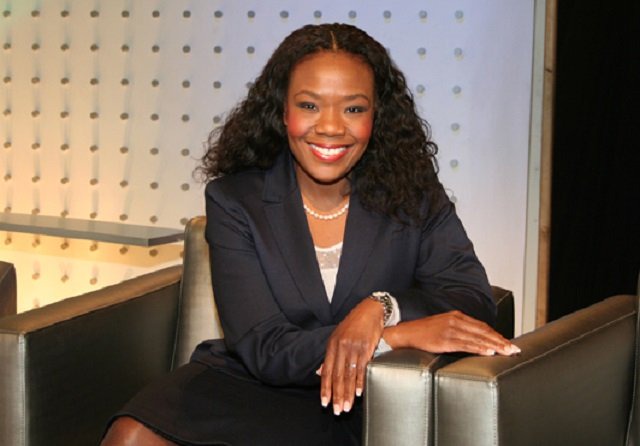