Deep in Kenya's Great Rift Valley, members of the National Youth Service swing machetes relentlessly to remove thick plants that obscure more than a century-old railway rails. It is a rather low-tech phase for China's Belt and Road initiative in Africa, which aims to build the future commerce roads.

There is insufficient funding to construct the planned 1,000-kilometer rapid train connection between Mombasa and Uganda. It terminates suddenly in the countryside, 468 kilometers from the border, and Kenya is currently attempting to complete the route by upgrading the nineteenth-century colonial British-built roads that originally traveled through that area. 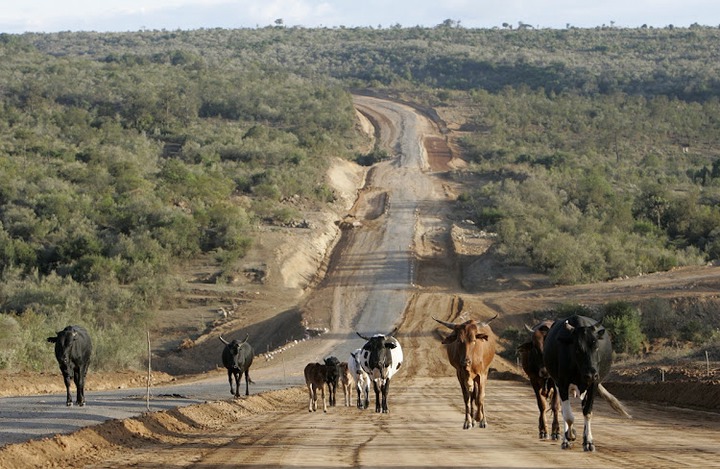 China has donated hundreds of billions of dollars to African countries as part of President Xi Jinping's Belt and Road Initiative (BRI), which envisions Chinese institutions funding the majority of infrastructure in mostly underdeveloped countries. Nonetheless, financing has been scarce in recent years.

Apart from the harm caused to China and its creditors by Covid-19, analysts and academics attribute the slowdown to a decline in Beijing's appetite for large foreign investments, a commodity price collapse that has complicated African debt servicing, and some borrowers' reluctance to enter lending deals backed by their natural resources.

"We are no longer in the boom phase," Adam Tooze, a historian at Columbia University, said of China's foreign investment ventures. "There is definitely a rebalancing on the China side," said Tooze, whose latest book, Shutdown, investigates the impact of Covid-19 on the global economy, noting that Beijing's current account surplus was "dwindling slightly."

Chinese investments in the 138 countries targeted by the BRI fell 54 percent from 2019 to $47 billion (about R740 billion) last year, the lowest level since the BRI was announced in 2013, according to Green BRI, a China-based think tank devoted to BRI analysis.

According to a research by international law firm Baker McKenzie, Chinese bank funding for infrastructure projects in Africa, which is home to 40 of those BRI countries, has decreased from $11 billion (approximately R173 billion) in 2017 to $3.3 billion (about R52 billion) in 2020.

This is a setback for nations that had hoped to get Chinese funds to construct motorways and train links connecting landlocked countries to seaports and trade routes to Asia and Europe. According to the African Development Bank, the continent has an annual infrastructure investment shortfall of over $100 billion (around R1.6 trillion).

No go-go: China’s belt through Africa hits a roadblock (timeslive.co.za)