Bad news received by the Guptas 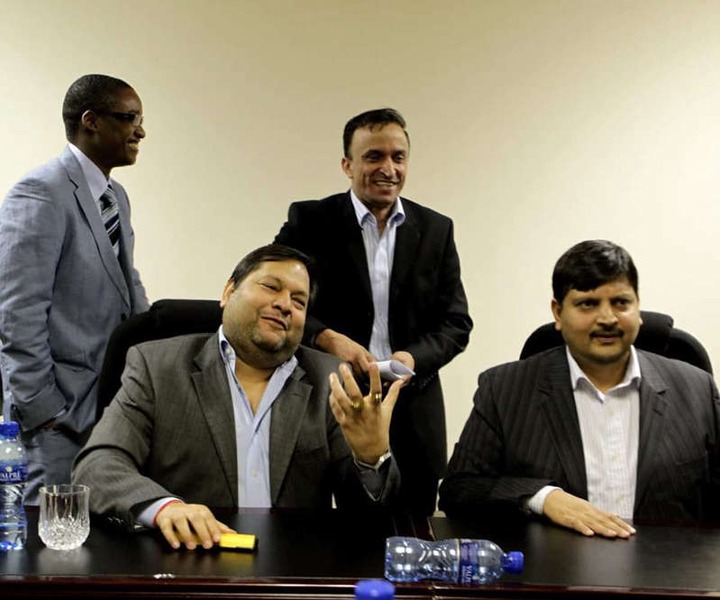 Islandsite Investments Pty Ltd an organization claimed by the Gupta family has been added to the R24.9M Nulane Investment plausibility concentrate on debasement case, the Investigating Directorate reported on Tuesday.

Researching Directorate Spokesperson Sindisiwe Seboka said that Ronica Ragavan, a co-chief in the organization had neglected to show up in the Bloemfontein Regional court as an agent of the business. Ragavan had refered to clinical reasons as her reason for neglecting to show up in court.

Seboka said the case has now been deferred to 8 October 2021 when the Gupta possessed Islandsite, just as six other charged, will show up in court together interestingly.

The case, which presently sees the Gupta possessed firm added as charged number seven, identifies with acquirement extortion including R24.9 million, that was paid between November 2011 and April 2012 by the Free State Department of Agriculture (FSDoA) to Nulane Investment 204 (PTY) LTD, an organization claimed and constrained by Sharma.

"From that point the assets were redirected to Islandsite Investments 180 (Pty) Ltd (Islandsite). The R24.9m was purportedly paid to Nulane to direct an attainability study for the Free State Province's leader Mohoma Mobung project, on the premise that Nulane had exceptional abilities to play out the work," Seboka said.

The matter has been hauling out in court for a considerable length of time.