The KZN Co-operative governance and traditional affairs Cogta minster Sipho Hlomuka is probing the R5 million breakfast for the IFP that was held at Elangeni hostel in Durban. It was hosted by Zululamd District municipality run by IFP.

Ongoing investigation finds out that the event was not approved by the council.

The Zululand District Municipality has replied on their Facebook page about the R5 million breakfast allegations. They said that those allegations were made for political scores, the breakfast costed about R134 780 including gadgets. 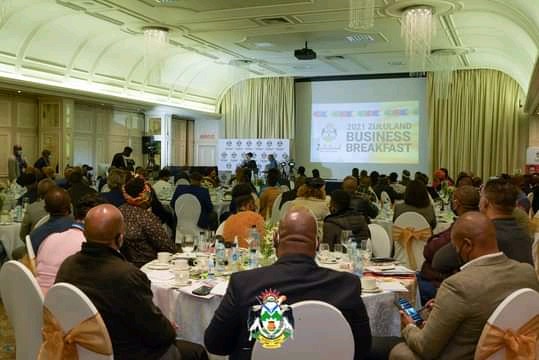 Accoriding to ENCA news Hlomuka said, "in our entire lives, we have never seen a breakfast that might cost R5-million. These allegations (are) why we have taken the decision, as the provincial government through Cogta, to institute an investigation under Zululand district. the investigation has already commenced and a preliminary report is expected to be released at the end of this month. 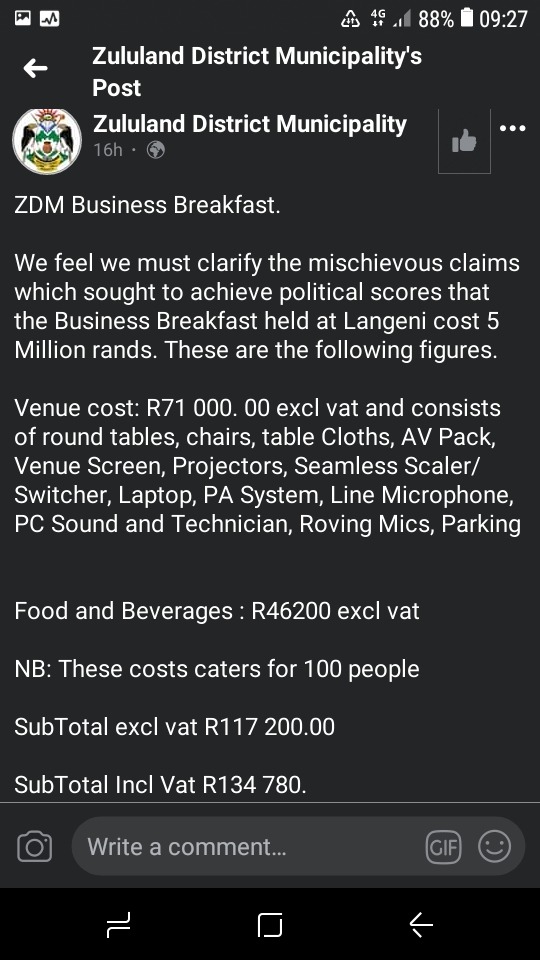 There was nothing wrong with municipality hosting a business breakfast when priemer had hosted a number of similar to attract investors" said IFP chairman Blessed Gwala.

The Municipality is still struggling with water supply in local municipalities but they are currently busy digging for pipes for household to have access to water in thier premises. 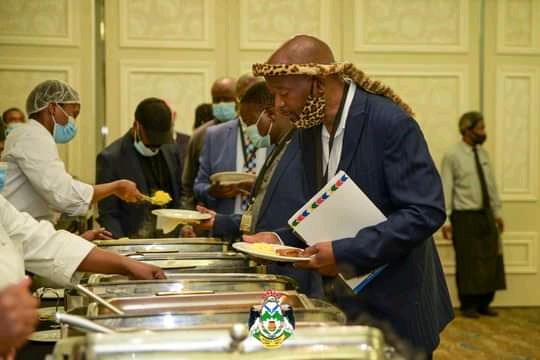 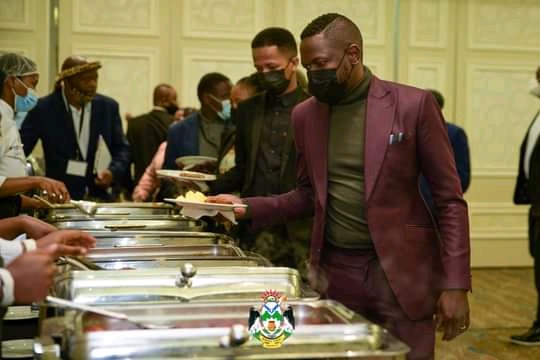 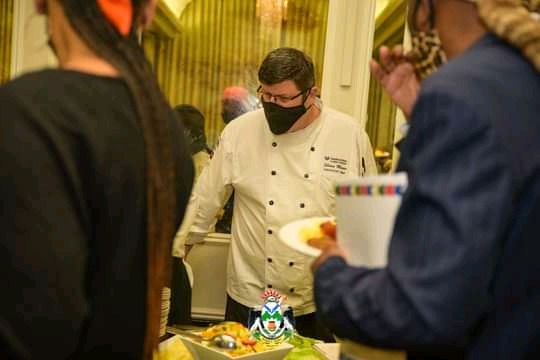 According to ENCA news, Mayor Thulasizwe Buthelezi has hailed the gathering as a success and stated the provincial MEC Sipho Hlomuka is lying about the cost.

He said, "these allegations are totally baseless. They are a figment of the MEC's imagination."

I think ANC is trying to score points about this allegations . they should also investigate the 15 million stadium built in Eastern cape, the stadium looks like they spent less than R500 000. What is your opinion about this? Comment below

Medical doctor ShOck Mzansi after posting how many cows she wants for her lobola.

4 Food You Should Avoid As Breakfast