Vodacom's Partnership With Alibaba To Augment Sales Through An E-commerce Super-App.

Vodacom is an African communications company whose head office is in Johannesburg, South Africa, and has operations that include mobile Networks in the Democratic Republic of Congo (DRC), Kenya, Lesotho, Mozambique, and Tanzania. Including Safaricom, it is the leader in the provision of a wide range of communication services in Africa that includes data, mobile and fixed voice, messaging, financial services, enterprise IT, and converged services to 120 million customers. 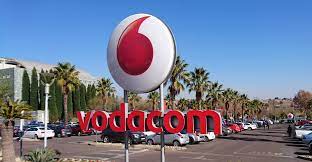 The largest wireless carrier in terms of market value in Africa has developed a ‘super-app in partnership with the Alibaba Group Holding Company. According to sources, the super-app will allow customers to take out loans and shop online and also make standard mobile payments. 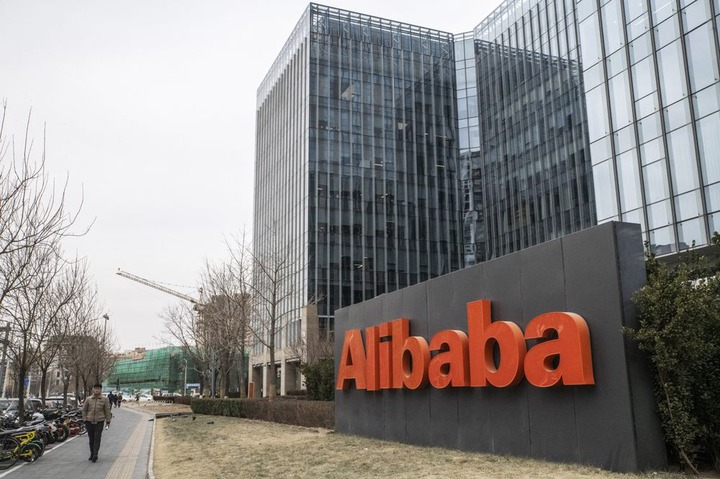 Vodacom’s partnership with AliPay will expand its financial and e-commerce services in a bid to accelerate growth in a market that is hindered by a lack of new broadband variety. It is reported that this service will be available in the coming weeks.

Shameel Joosub, Vodacom’s chief executive officer (CEO) on a call with reporters said that the world is moving towards e-commerce and while leveraging off what Vodacom already has – “We also have the need to grow that side”.

Vodafone Group which owns the majority of Vodacom wants to expand its financial technology offering in South Africa while waiting for a long-promised auction of spectrum, which it says is required to expand broadband service and bring prices down. 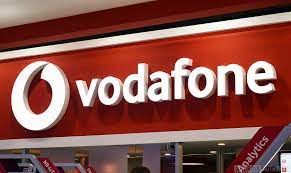 Pending legal action by Vodacom’s rivals, MTN and Telkom is currently delaying the auction process. The two companies have refused to accept the way in which the sale has been conducted.

Safaricom will replicate Vodacom’s e-commerce model, for now, a third of Safaricom’s revenue is derived from its M-Pesa mobile-money service. While the super-app will be made available to South African customers, M-Pesa will start offering more online retail and financial services in other markets for instance – Tanzania. 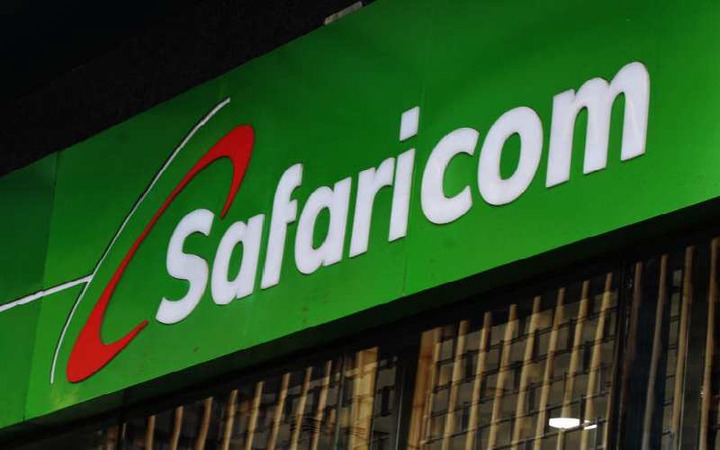 Most parts of Africa do not have the necessary banking infrastructure and mobile operators have been seen to invest so much into financial technology to fill up the market gap. MTN is also looking at also offering its financial services business, while Airtel Africa wants to come up with similar options.

Upgraded profitability targets have been set for Safaricom and other businesses external to South Africa, in the meantime announcing full-year earnings and sales. It is now expected that there will be an increase in operating profit by mid-to-high single digits over the next three years. According to the company, it will be up from a mid-single-digit target that was set in November.