Whenever we think of crypto currency to most people the first thing that comes to mind is that this is a currency that is not regulated, legislated or tied up by a recognised entity. There's some interesting developing news coming from Morocco as there are reports which indicate that the Moroccan Central Bank is currently working on a cryptocurrency regulation framework bill, it's reportedly that this bill intends to prevent money laundering, and this bill will also help to fight against anti terrorism funding. 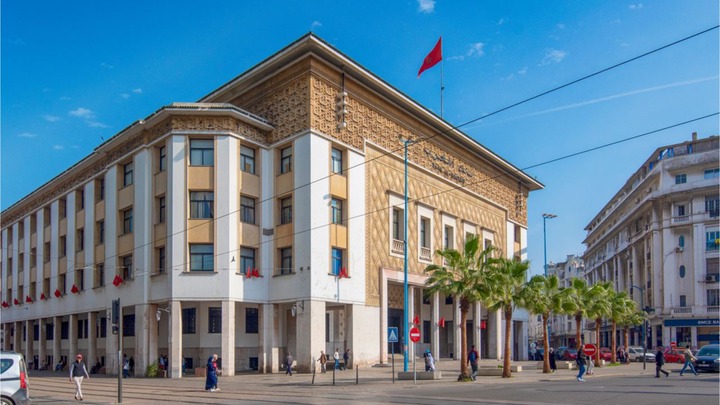 According to Bank Al-Maghrib (BAM) governor Abdellatif Jouahri, this bill will be introduced soon. This is something that they will be doing out of their own, according to Bitcoin.com they indicated that the Moroccan Central Bank has also communicated with two of the worlds largest financial institutions the International Monetary Fund (IMF) and the World Bank. 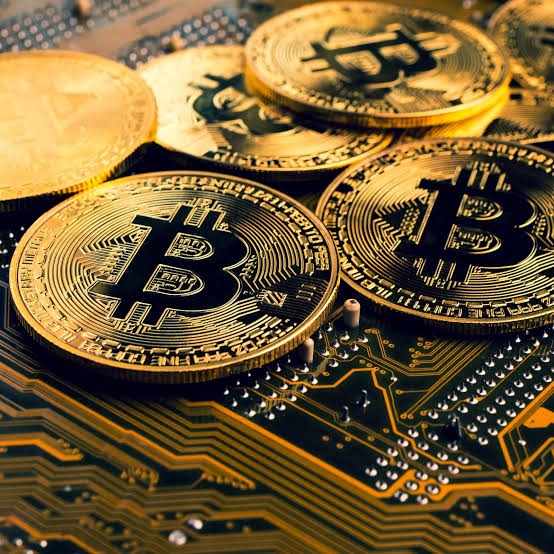 It's also understood that this is not a sudden decision made by Governor Abdellatif Jouahri, it was previously stated in most news publications that the Moroccan Central bank was to make talks with central banks of European countries such as France, Sweden and Switzerland, it's understood that this talks were about how they as central banks would regulate the cryptocurrency market, and it's also said that these regulations intend to protect the consumer rights and protection of their assets.

I earn R4500 Per Month, After Paying Transport, Creche Fees, I Am Only Left With R300, Says lady