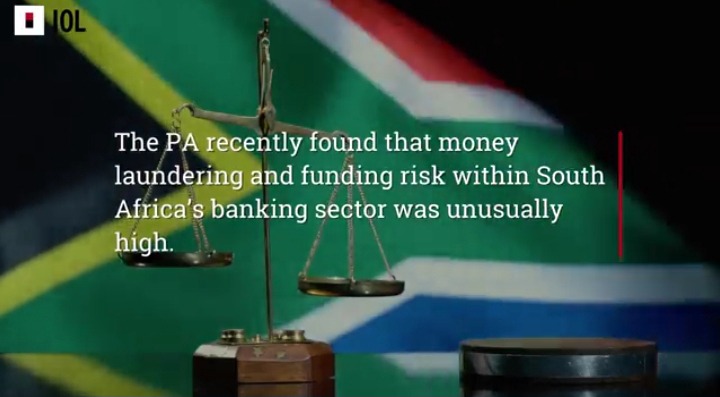 South africa is one of the African countries with an advanced banking systems that doesn't necessarily require one to go and que in the banks for help,this on the other hand has got it's own disadvantages,there are many questionable transactions that are being processed hy the financial institutions,however,the banks seems to not care much about those transaction's destination,the recipients and the senders,for them,it is business as usual.The money launderers have seen this loopholes and the carelessness of the south African financial institutions,thus using them to launder huge monies out of south Africa to other nations,the south african government in return loses millions of rands in taxation. 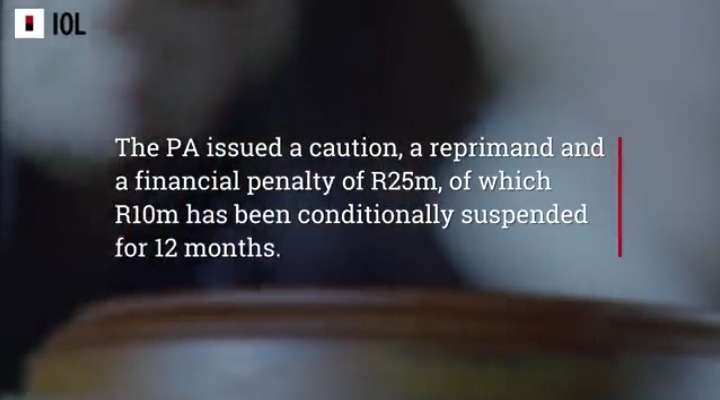 The was a damning revelations by the United Nations in the past few weeks,the United Nations have found out that there are insurgents groups that are using the south african banks to transfer the money to their fellows operating in other african countries,this typically meant that south africa is a part of long time african problem of rebellion systems.Apparently,the South African Reserve Bank has slapped Nedbank with twenty five million rands for not complying with the financial regulations that have put the country on the spotlight.The south african reserve bank had ealier warned Standard bank,Capitec,Absa and First Rand bank about this issue,some of the banks complied execept for Nedbank. 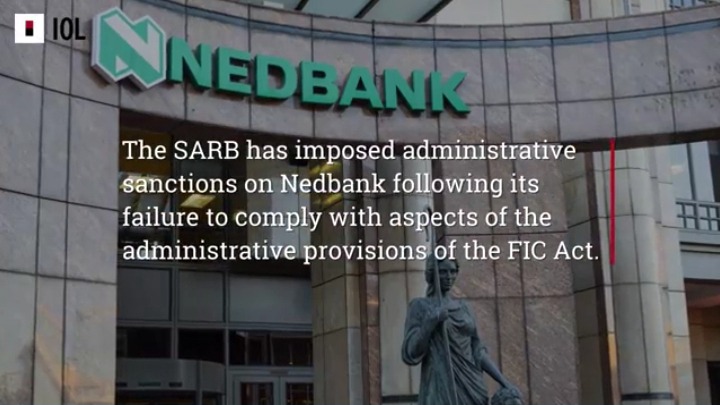 This move by the South African Reserve Bank came after the country was required by the United Nations to file a progress report of what they have done up to so far to make sure that the money is not laundered.South Africa was in the brink of grey listed by many countries for allowing the criminals to use their banking systems to fund the destructive rebellion systems like Al Qaeda and Al Shabaab.The false sense of immunity shown by the south african authorities when it comes to the issue terrorism and rebellion systems is tarnishing the image of the country.South African image has been tarnished by the foreign nationals in many ways,some of the foreigners were arrested with the fraudulent south african passports,many nations don't trust south africa anymore.

EFF ward councillor has been gunned down