The story of the former minister of health Dr Zweli Mkhize and the big R150 million digital vibes tender all came to a conclusion when his son was introduced to the mix. It was reported that his son gained millions from digital vibes which got a tender from Dr Zweli Mkhize.

This specific connection was the one that was used to determine that the former health minister was guilty of corruption. Many people thought he tried to gain his money through his son but Zweli Revealed something unexpected. On Tuesday the 19th of October it was reported that Dr Zweli Mkhize had filed an affidavit that was contesting the findings from the special investigation unit. In this affidavit, he was stating that a lot of the things stated in the findings were half-truths and in total, their reports from the special investigations unit were invalid and unconstitutional. 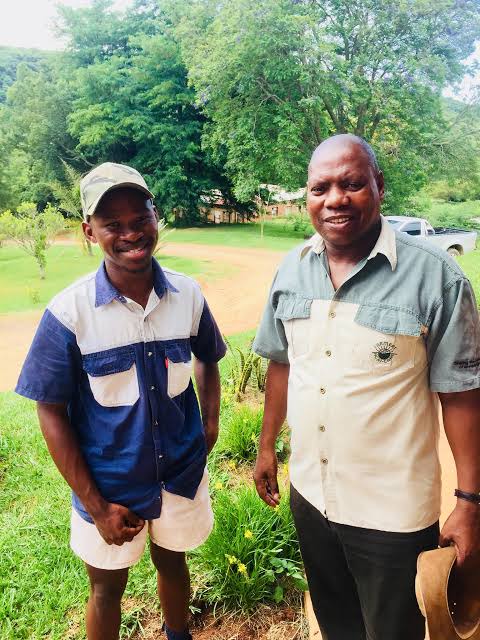 While he was explaining this whole thing, he tried to separate himself from every person who was mentioned in the report to be linked with him. One of those people was his very own son Dedani Mkhize.

He said on the affidavit that they used his son to prove he was guilty while knowing very well that he is estranged from him and does not have an existing relationship. This however was very surprising given the fact that there are pictures of them together on the internet. 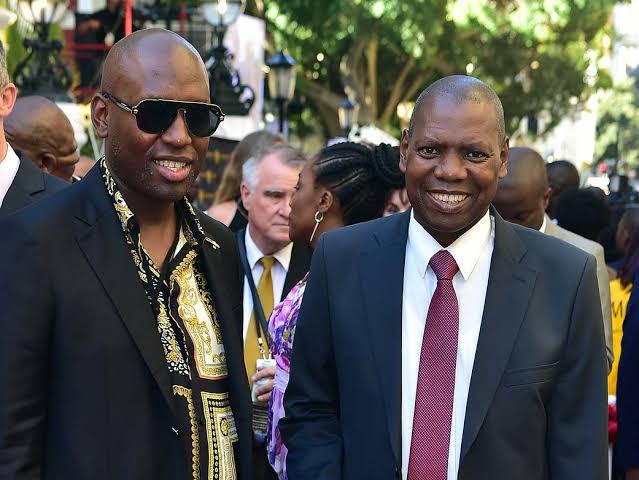 It seems that the former health minister is now trying to clean up after himself. He is distancing himself from everyone else so that he clears his name. He has realised that his name has been painted and he might not have worked as a government employee in the future and is doing everything to clear his name.

We do not know exactly if these claims he's making about not knowing his son in that way are true. If they really are, there could be something big at play going on. 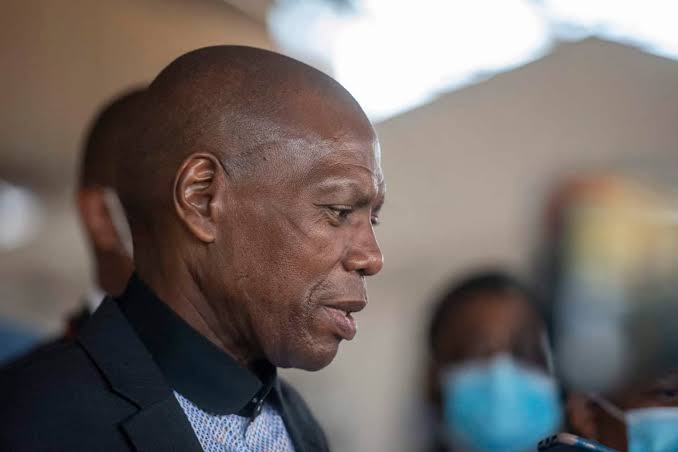 What is your take on the matter at hand? Do you think doctors a link is there is telling the truth?