Alaska remains the largest state in the U.S. by far. This northern state has the coolest climate of them all and is rich in natural resources like oil, lumber, and fish.

Salmon is one of the most expensive types of fish in the world and it is heavily fished here. Alaska is also home to unique animals and various habitats –bears, moose, whales, and rare birds are found here.

The population of Alaska is small and most of its residents are centered around its cities. Tourism remains a small economic growth sector for those living outside the area’s largest cities.

Oil resources are largely depleted in Alaska, and this also means the revenue per capita is lower than many of its residents would like it to be.

But still, the state can make up for the losses in oil with a strong fishing industry. 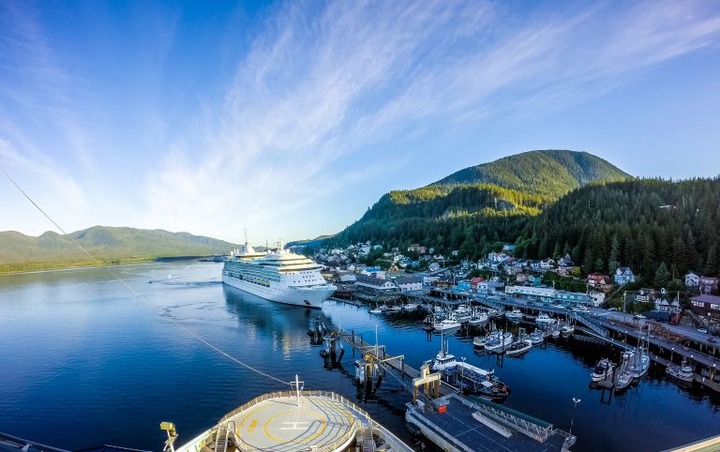 Texas is the second-biggest U.S. state. Rich in oil, this state is also the home of multiple large farms that feed the nation. The U.S. Army also has a strong presence here.

San Antonio and Houston are growing cities that offer some of the best standards of living in the country. Trends have shown those seeking a better standard of living are moving from California to Texas. 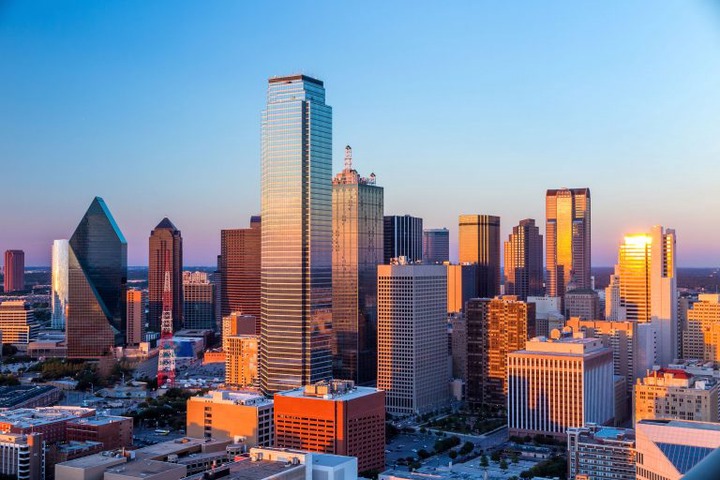 With nearly 40 million residents, the state of California is one of the largest in the country in both population and land area.

With rugged, dry landscapes, beaches, and perfect weather, it’s a summer destination for people all around the world.

California has one of the largest budgets of all US states. It is the home of the country’s entertainment industry and the Hollywood movie industry. It is also home to the IT innovation sector in San Francisco. 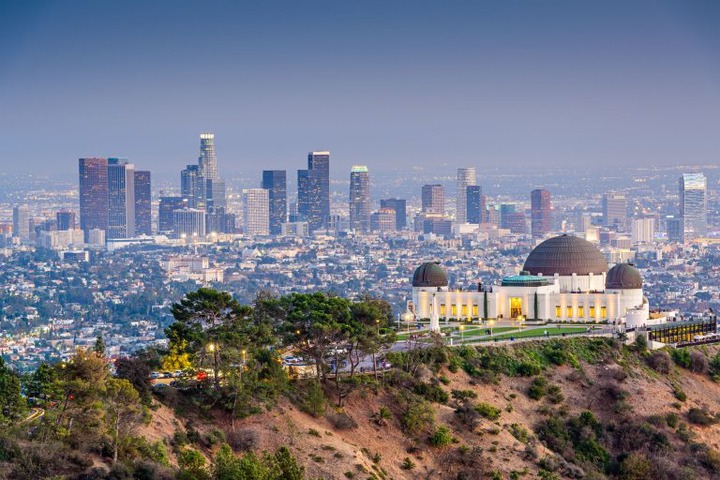 This large northern state only has a population of over 1 million, which makes it the perfect home for those who love vast open lands of forests and glaciers, and quirky small towns.

The state is largely living from tourism. Many of its national parks offer recreation areas for visitors, but natural resources are also a massive source of income for Montana companies.

Oil, coal, and even gas are some of the natural resources mined in Montana. 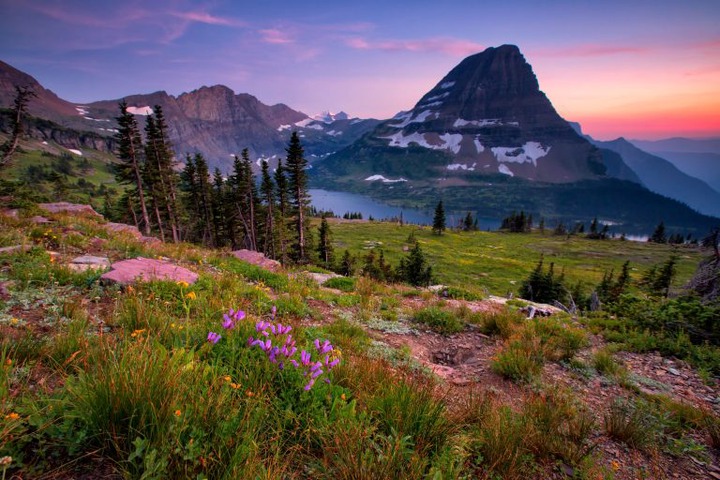 New Mexico is another large southern state. However, it has a small population of just over 5 million. Some of the main drivers of the local economy involve mining, forestry, and agriculture.

The Hispanic population is large and increasing in New Mexico – the last census showed that nearly 30% of the state’s residents spoke Spanish at home.

The historic role of the state in the U.S. is impressive. It even hosts the oldest church in the U.S., the San Miguel Chapel built in 1610. 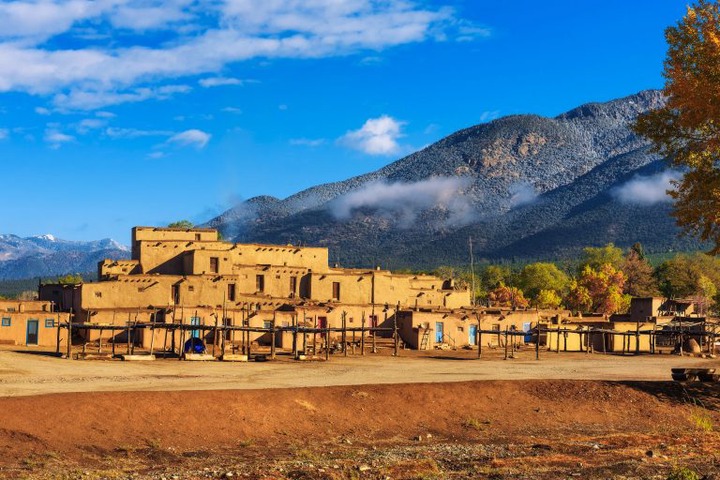 The desert state of Arizona is one of the largest in the country. It has a diverse landscape and an even more diverse population.

It gained independence from Spain and flourished into a powerful, rich state after becoming part of the U.S. Phoenix and Tucson are some of the largest cities here.

Healthcare and retail are major employers in Arizona. However, the state still does large-scale mining, particularly in the copper field.

American football, ice hockey, and baseball are the main sports of this largely active state. 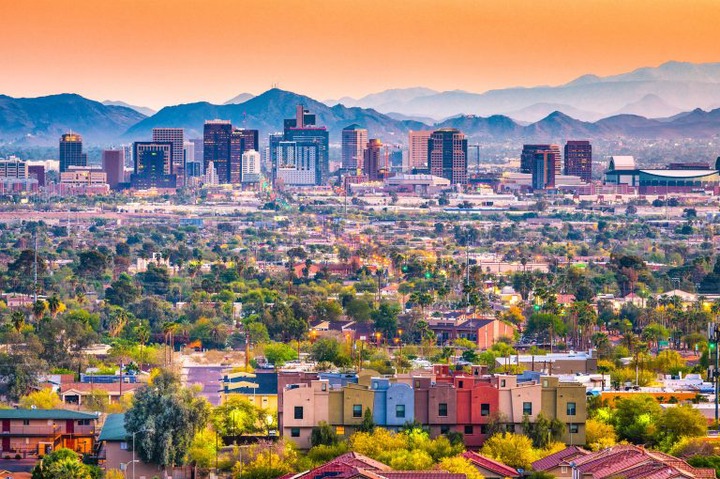 Nevada is a large state east of California. This desert state is known for its arid climate, but this doesn’t stop more than 3 million people from calling it home.

Some of the biggest cities of the state include Las Vegas and Reno. Much of the local economy is supported by tourism and gambling. Americans come from all over the country throughout the year to experience Vegas’ nightlife. 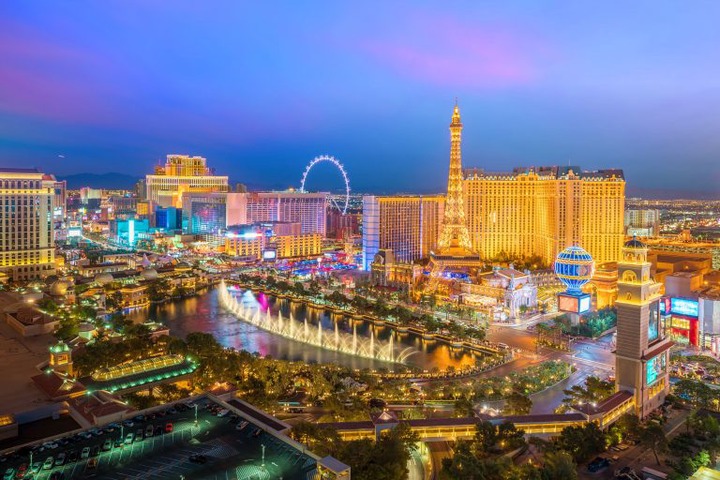 Colorado is a large state with a population of over 5 million people. Denver is its largest city. It is estimated that humans were living here thousands of years ago.

Today, the U.S. state of Colorado is rich. Manufacturing is a strong economic driver for the state, but mining and agriculture are also vast areas of interest and generating wealth for the locals.

The state has its problems, however. One of the biggest reasons for concern is diminishing water supplies, which are expected to negatively impact the local economy and the quality of life over the coming years. 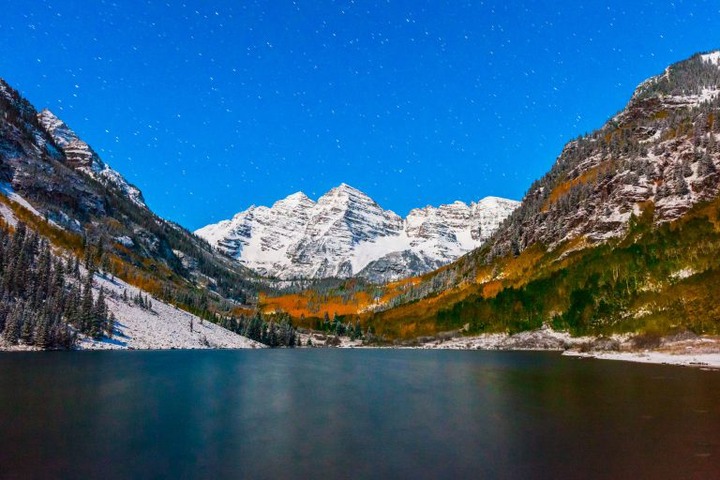 Located in the northwest, Oregon is another large state in the U.S. Portland is its largest city with a population of just over 600,000.

The state has one of the most varied landscapes in the entire country. It comes with dense forests, mountains, dunes, and a wide variety of trees.

It has a few volcanoes as well as large water areas which makes it an excellent destination for outdoor adventures.

Without a doubt, these natural resources help the state maintain a good economy in the areas of power production and farming. Fishing is also popular here due to its large lakes and rivers. 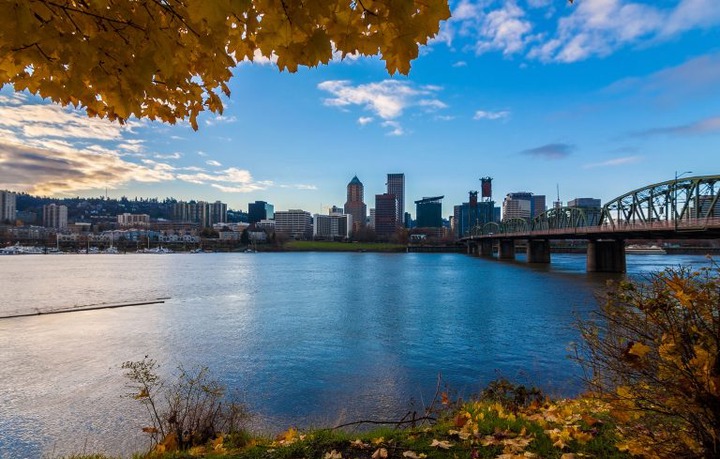 The 10th largest U.S. state, Wyoming is also the least populated in the country. This fantastic area of rugged landscape attracts thousands of tourists and outdoor lovers.

Cheyenne is the largest city in the state, and it’s still considered small by comparison, given it only has a population of 67,000. 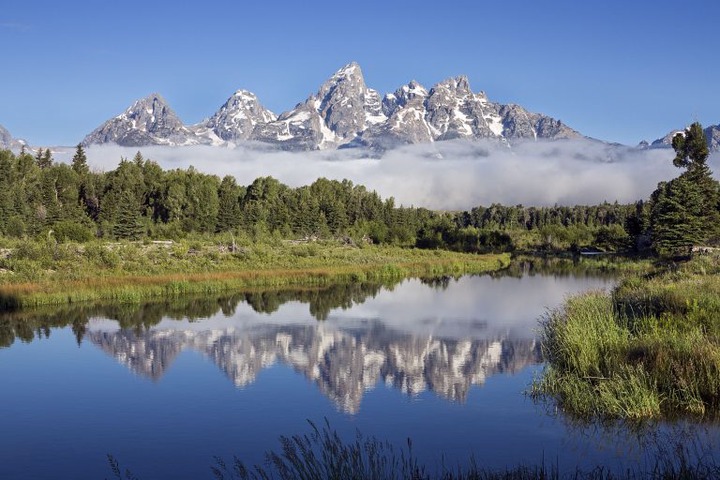 If You Want to Have a Flat Stomach and Nice Body You Should Avoid This 4 Eating Habits.