The pension fund of the power utility has demanded that the former CEO of Eskom, Brian Molefe, pay back slightly under R10 million, together with interest, to settle the debt owed to the fund. 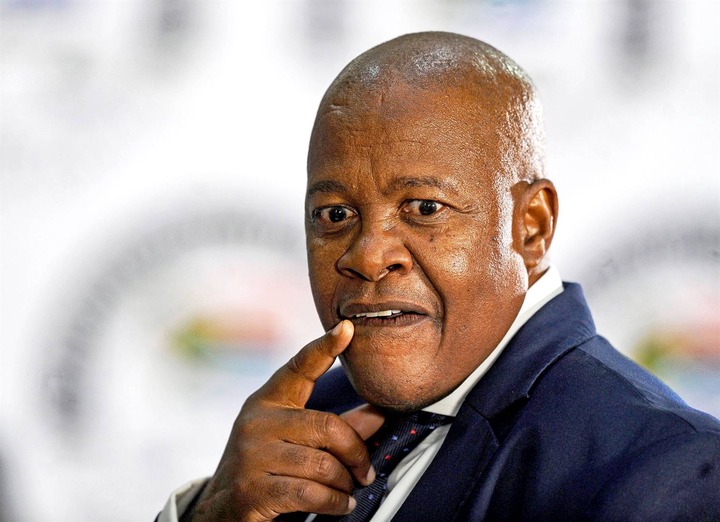 This is the culmination of a protracted legal battle that began in 2018, when the same court ordered that all of Molefe's pension payouts be voided.

However, the former head of Eskom did not repay the money throughout the course of the subsequent four years, claiming that he was unsure of the precise sum that he was required to pay back.

Molefe must now pay the pension fund R9,985,540 in addition to interest, which will be calculated from the 31st of October 2019 up until the date that he pays the money. This decision was made by the Gauteng High Court in Pretoria.

The fund said in a statement that this takes the subject of what Molefe needs to pay to an end, and that this brings an end to the matter. According to what was written, "[the] verdict means that Mr. Molefe would be required to pay back as directed by the court."

In the meantime, the fund will send Eskom the remaining R30 million that it had already received from Eskom as repayment.

Molefe, who had previously held the position of CEO of Eskom on two separate occasions, was initially ordered to repay his pension by the North Gauteng High Court in Pretoria in January 2018, as part of a case that had been brought forth by the trade union Solidarity and the Democratic Alliance.

According to the decision that was handed down by the court at the time, "We find that Mr. Molefe was never eligible to receive any pension benefits from the Eskom Pension Fund and the payments in lieu of such benefits were blatantly unconstitutional."

In addition, the court overturned the power utility's acceptance of Molefe's early retirement as well as the controversial decision to reinstall him to his previous position as CEO.

Protea Glen Community Members Are Tired Of Criminals, This Is What They Were Spotted Doing

ANC in debt of R86 Million, Here’s what happened