R350 grant was made or introduced in South Africa to help out the unemployed residents during the beginning of lock down regulations, where by people were forced to stay home for their own safety and to reduce the spread of the virus.

Cyril Ramaphosa extended the grand of R350 to up until next year March 2023, recently they have been having issues with paying beneficiaries two months haven't been paid that is April and May.

It was reported that many got declined for June for different reasons while other got paid for June then again the system experienced glitches, the management went live on Facebook addressing the problem they are facing and that they are dealing with them.

Beneficiaries are worried about the situation and believe that they will no longer receive the R350 grand, the management made an announcement to those who got declined should appeal and their application will be rechecked and if they were wrongfully declined the system will approve. 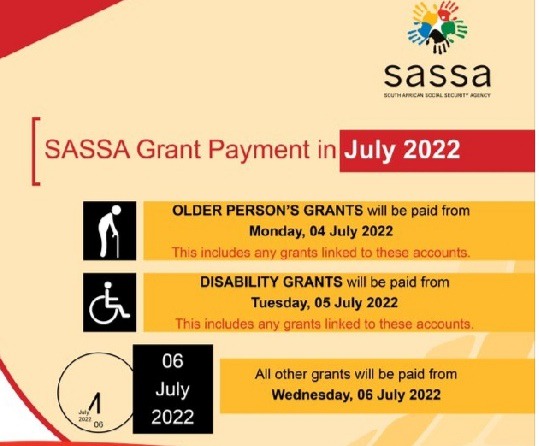 May and April have been pending since beneficiaries have reapplied for the money and it was said that mid-June beneficiaries will receive their R350 grant, in multiple to cover the remaining months but those months where not covered and now it is July again it was given that payments for R350 grant will be made on the Mid-July. 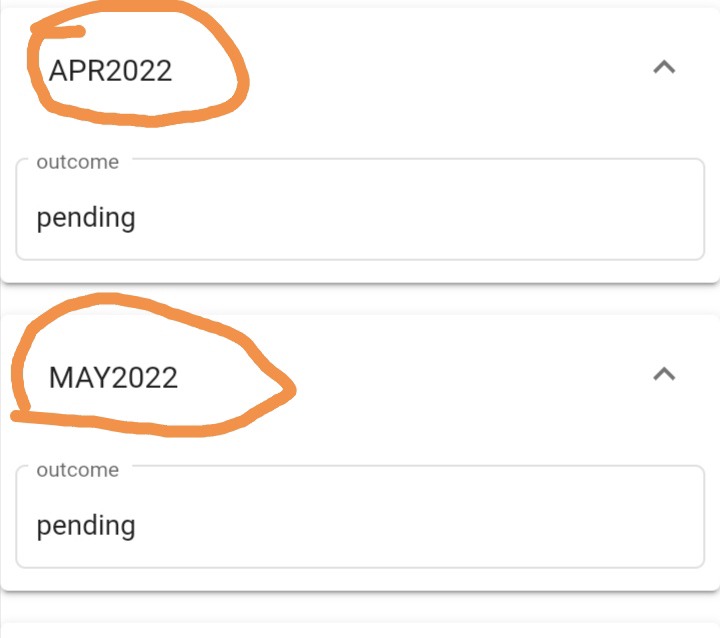 Beneficiaries are patiently waiting again but some are beginning to question the system and do not believe that they will get paid, patience is what will help the beneficiaries that haven't been paid and got declined for June.