The Gupta enterprise made around R16 billion from state capture-related contracts.

According to the Zondo Commission, the Gupta business received just under R16 billion from contracts awarded by state organs that were "tainted by state capture." 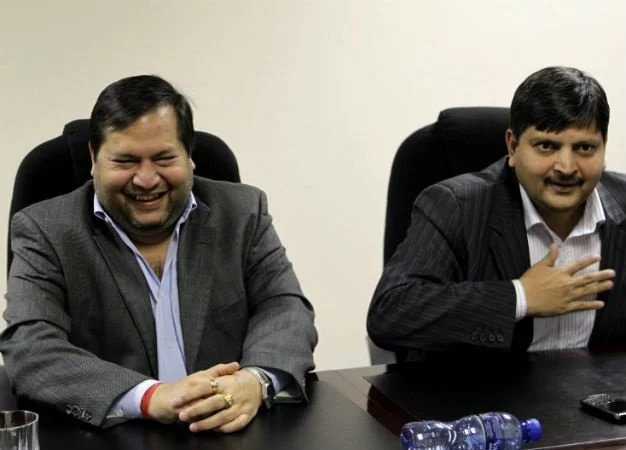 He'd compiled a study based on the analysis of thousands of bank statements, outlining the suspected money laundering linked to state capture corruption.

More than R49 billion was awarded to various contractors "in expenditure tainted by state capture involving the Gupta enterprises," according to Holden, a director of investigations at London-based Shadow World Investigations.

Transnet, Eskom, and the Fee State government are the top three locations of state capture, according to Holden. 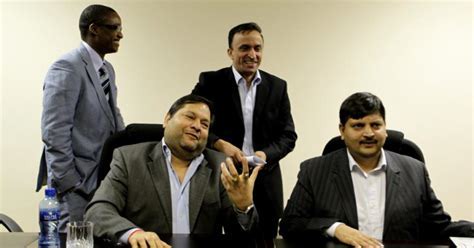 When Zondo asked if the majority of the payments, especially those to Eskom and Transnet, were made after 2013, he responded, "That is right, chair."

He went on to say that as the years passed, more money was invested.

Holden also turned his attention to the state's losses.

He said that state institutions paid The New Age newspaper R254 757 700.44 for ads and marketing.

"It is fair to say that the majority, if not all, of this expenditure could have been avoided if the Gupta enterprise had not wielded the power it did over the state."

Holden also brought up the Estina dairy initiative, claiming that it demonstrated "nearly no effort to produce."

From "conception to execution, it appeared that the entire project was planned solely to enrich the Gupta enterprise while providing virtually no benefit to the state," he told the commission.

Another loss incurred by the state was the price inflation on contracts made with the Gupta enterprise by state agencies, according to Holden.

He went on to claim that this was in situations where there were no open procurement procedures, and that the price charged by the state was "considerably higher" than going market prices in this situation.

Look who was spotted at Nkandla yesterday with Jacob Zuma