Rand falls to weakest level since 2020

By O.clips (self media writer) | 1 month ago

As investors flocked into assets perceived to be less risky, the South African rand reached its lowest level against the US dollar since the year 2020.

However, when compared to the pound and the euro, the value of the local currency increased, reaching a level not seen since 2002.

On Tuesday, stock markets throughout the world and oil prices took a nosedive due to increased concerns that major countries may enter a recession this year as a result of rising inflation.

As a result of the widespread panic among investors throughout the world, the value of the rand plummeted against the dollar on Tuesday, reaching its lowest point since the year 2020.

The rand was trading at R16.58 to the dollar in the early trading of the evening, which was more than a percent weaker than it was on Monday.

The value of one rand relative to one dollar XE is the source.

At that time, the exchange rate for the rand was R19.75 to one pound sterling and R16.98 to one euro. The value of the European euro fell to a new all-time low, not seen since 2002.

The euro reached a low of $1.0261, which raised the possibility of it reaching parity with the dollar. Additionally, the price of one pound fell below $1.20 for the first time in almost two years.

Because of the widespread desire to reduce exposure to risk, investors from other countries dumped rand and other currencies in favor of safer assets like the dollar.

On Tuesday, stock markets and oil prices around the world experienced sharp declines due to increased concerns that major countries might enter a recession this year as a result of rising inflation.

The primary stock exchanges in Europe suffered losses of three percent as trading came to a close, while the price of the benchmark crude oil contract, Brent North Sea, fell by almost 10 percent.

In the early morning hours of trade on Tuesday, the major indices on Wall Street were trading over two percent lower.

The markets tanked as investors anticipated aggressive interest rate hikes by the US Federal Reserve in its fight against inflation. This was in contrast to what was seen as more moderate increases planned by the European Central Bank, which caused investors to expect from the ECB.

In the meantime, a significant study revealed that economic expansion in the eurozone struggled to advance in the month of June due to surging consumer prices. The carefully regarded monthly purchasing managers' index (PMI) that is compiled by S&P Global and serves as a measurement of business optimism dropped to 52.0 in June, down from 54.8 in May.

The rand has been progressively losing strength since it reached a high of R14.58 per dollar in April. The value of the currency fell about 4% against the dollar during the month of June. 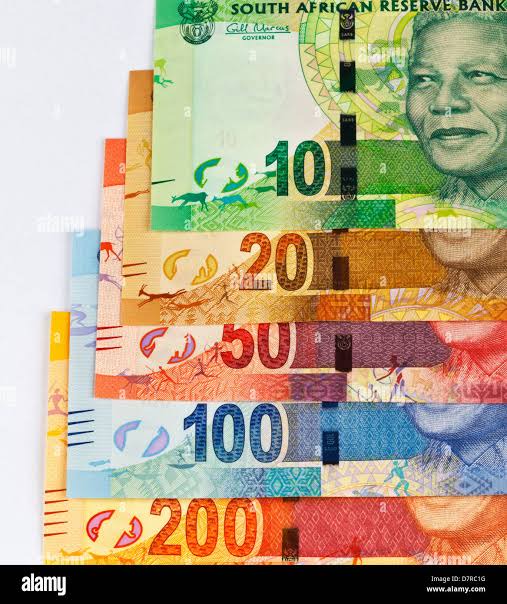 The gloom that already existed in local markets was further compounded by the intensification of load shedding, which reached Stage 6 for the first time since 2019 as a result of an unlawful strike that rocked Eskom. Even if Eskom and the unions reached a salary agreement on Tuesday, there is still a possibility that the country's power supply would be interrupted for several weeks.