Where is the Left now that practically everything has been consumed? 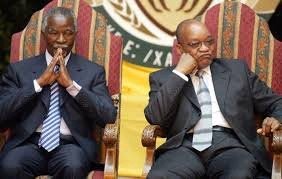 You're presumably one of the wise men that wanted Mbeki out as soon as possible because of GEAR macroeconomics, or, as his left opponents dubbed it, the 1996 Class Project.

It was a flurry of structural reforms centered on reduced services and a moratorium on public sector employment while retrenching largely white public officials to address the business environment. 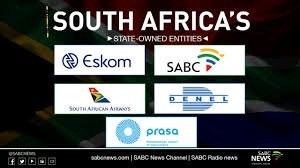 The major purpose was to free up a significant amount of cash to invest in labor-intensive programs to stimulate the economy and attract investment. 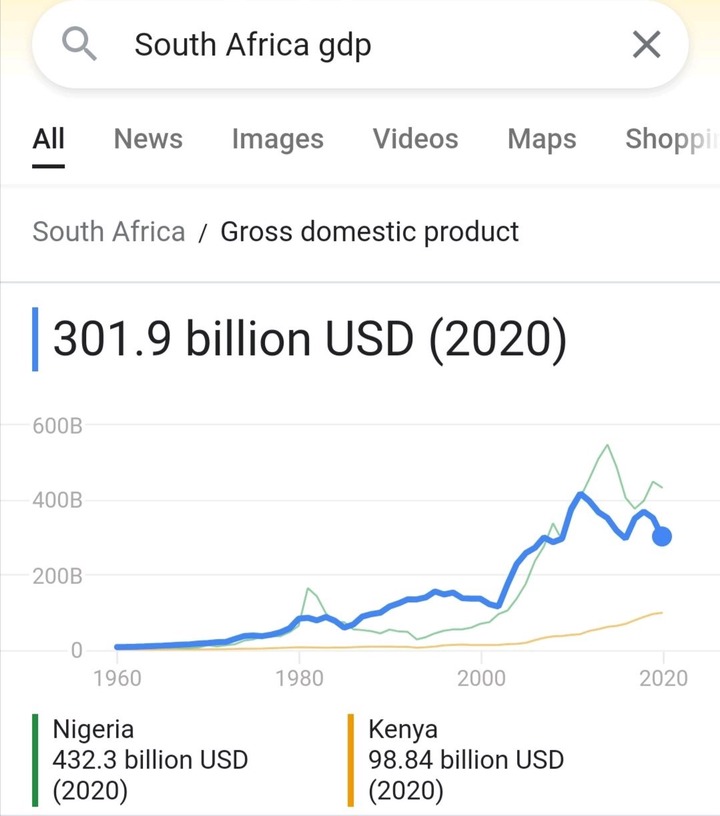 The left maintained that the black poor had waited too long for political freedom and that imposing such massive responsibilities was a betrayal of their struggles.

They screamed, "Spend, spend, spend!" The rest is legend. 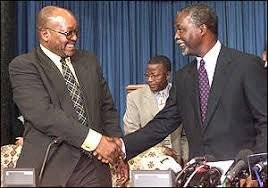 The left then deposed him and installed Zuma and his SACP and COSATU partners as their version of a pro-poor government. The focus of fiscal policy shifted from infrastructure to consumption. We ate until there was nothing left for roads, housing, schools, hospitals, Eskom, PRASA, and anything else that resembled infrastructure.

The new councils are here to devour the economy's seed for the coming year. Young folks account for 74% of the unemployed. The fortunate ones are ANC councillors or cronies...even then, their positions at Luthuli House are in jeopardy. 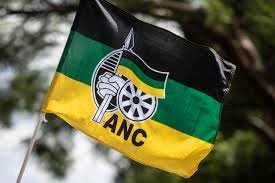 We are on the verge of a fiscal cliff, in which all money is diverted to debt, government employees, and welfare. Nothing for jobs or investment. Until the government stops paying benefits. 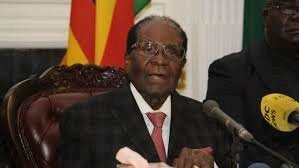 Where are the Left's Blade, Sdumo, Cronin, Vavi, Patel, and Baleni? What will be the source of the next economy?