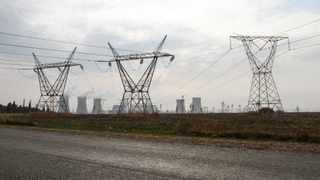 Eskom has a gun to the government's head over extra capacity needed to end load shedding.The current generating difficulties, according to Eskom CEO Andre de Ruyter, are the result of the government's failure to respond to the power utility's need for new capacity of between 4 000 and 6 000 megawatts (MW) in 1998.

De Ruyter stated the government's delayed response had resulted in design defaults at Medupi and Kusile as a result of project implementation being rushed, resulting to the current design mistakes and defects in the power stations that were still being dealt with to today.

These, he claimed, were "design restrictions" with coal transport to power plants and the ashing of old coal. We continuously asking the government to add megawatts to the grid so that we can have more capacity for maintenance. We've been requesting it for three years, but there have been delays. The anticipated private sector generation of 100MW is welcome, but there are also delays in execution, according to Se Ruyter. He also told Parliament's Portfolio Committee late yesterday that more megawatts needed to be added to the grid quickly, noting that the licensing agreements for private sector generating up to 100 MW would only supply 2600 MW, but it fell short of the anticipated result. 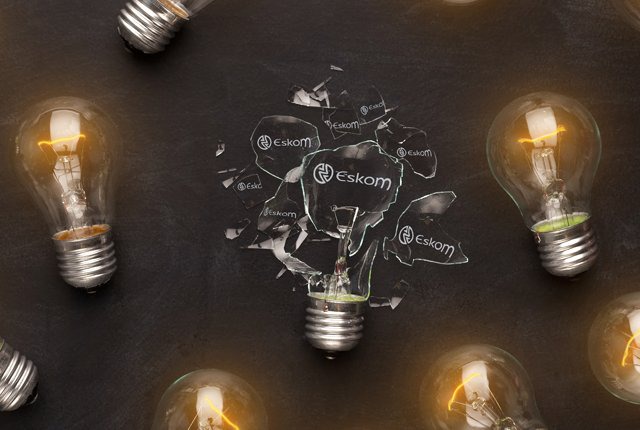 The National Energy Regulatory Authority of South Africa has made progress in appointing bidders for IPP window 5, which would allow the private sector to deliver the additional capacity, but it is moving slower than the requirement to end load shedding, with Eskom announcing yesterday that stage 2 load shedding would be implemented until Friday morning.

Minister for Public Enterprises Pravin Gordhan responded to Parliamentarians' comments by warning Eskom staff to refrain from "nefarious acts" that would jeopardize the grid's integrity, Eskom's operations, and the country's economy.

It's one thing to talk about culture transformation and quite another to put it into practice. Short cuts appear to be still being taken, indicating that a culture shift in practice is required. "Eskom employees must put an end to these illicit activities that are endangering Eskom systems and the country's integrity," Gordhan warned.

This was in relation to the Medupi unit 4 generator, which blew up in July due to inefficiencies in the substitution of a mixture of hydrogen, carbon dioxide, and air, resulting in an explosion that knocked 720MW off the grid, with repairs taking up to 18 months.

Gordhan also called for the ring-fencing of irregular expenditure at Eskom linked to the state capture years, which are attributable to the era in current audits for an estimated R1.25 billion out of R2.1 billion.

The funds lost to state capture needed to be isolated from the present books, according to Gordhan and De Ruyter, because it gave the impression that the utility still had no control over its finances.