By Thabo_TheCreator (self media writer) | 7 months ago

The chairman of Black Leopard David Thidiela's relationships with the his long time friend Archbishop of the United African Apostolic Church David Mureri has been put to the test. David Thidiela has invested RR8.5 million with one of the biggest insurance company old mutual about 6 years ago. Thidiela is angry at Mureri as he did not get what he expected from the investment. 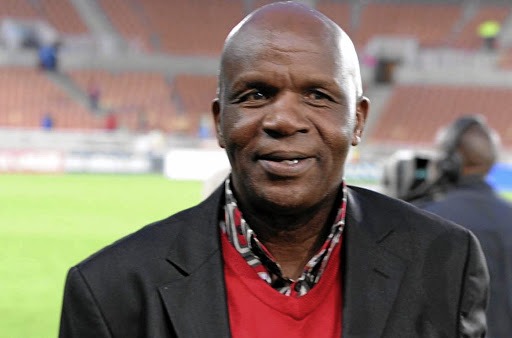 Thidiela wants both the financial Institution and Mureri to pay what is due to him.

According to a source the soccer boss invested a total of R8.5 million with Old mutual using the archbishop"s insurance broker company called Reris back in 2015. He was guaranteed an interested of 0.133% per month for a period of 5 years.

However it seems like Thidiela had other problems to sort out as he returned after 10 days to withdraw R1.5 million. The account was now left with R7 million. 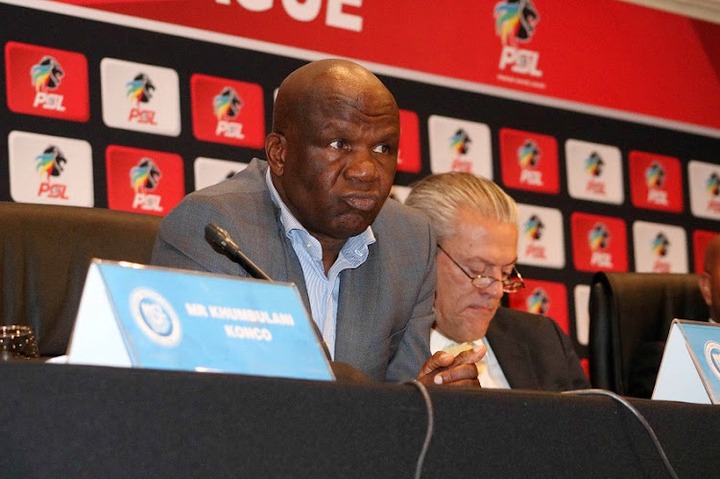 Financial institutions will normally put a penalty fee on the contract for in case you go against the agreement and make an early withdrawal in a long term investment.

In this case Thidiela was charged R166 666 for breach of agreement. The bank account went from R7 million to R6.5 million when you include other additional charges and admin fees.

According to Thidiela's son Tshifhiwa his father pocketed a mere R143 000. However Mureri manage to pocket R647 000 fir his effort in terms of bonus for bringing the client to the old mutual. 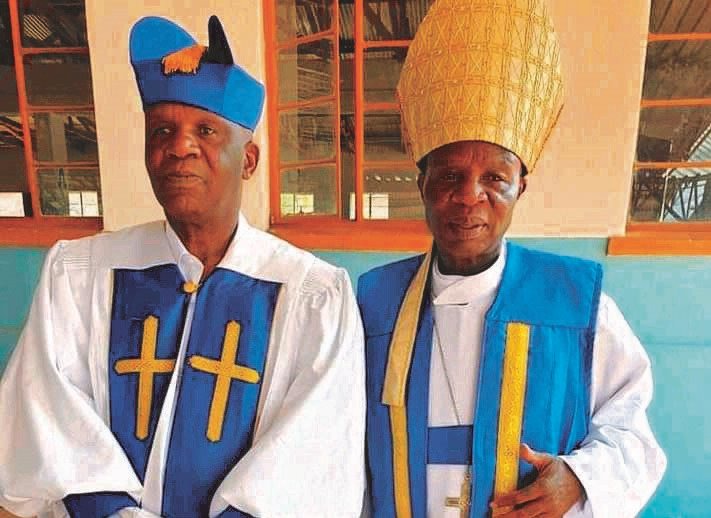 Thidiela is not happy with low return on his investment as he was expecting much more.

Thidiela and Mureri attended the same church. They have been friends for a long time. Old mutual did confirmed that return on investment is influenced by many factors which include things like market conditions. They confirmed that they have explained everything in terms of fees involved and who gets what.

Tshifhiwa was angry that Old Mutual was blaming everything on the market due to lockdown restriction over the years.

The Zulu Kingdom Divided. See Another King Of Amazulu Who Has Been Crowned

"We are playing with fire. The dividing of the great Zulu Kingdom & family must stop" says Yengeni

5 Ways To Find Out If A Guy Loves You

Zenande Mfenyana turned into a laughing stock after the 'Twitter President' compared her to F. Nketsi