What do you make of a teenager who constantly throws a tantrum by alternately crying like a baby, insisting on a share of the father's income, screaming endless demands for money to squander, and shouting for all the world to hear that the father is to blame for his pennilessness the most tiresome of the infantile revolutionary antics of the ANC/EFF is the claim that the economy of SA is in the hands of whites, a claim which is clearly expected to make whites feel guilty, te claim is also intended to support the nonsense that blacks need liberation from economic oppression 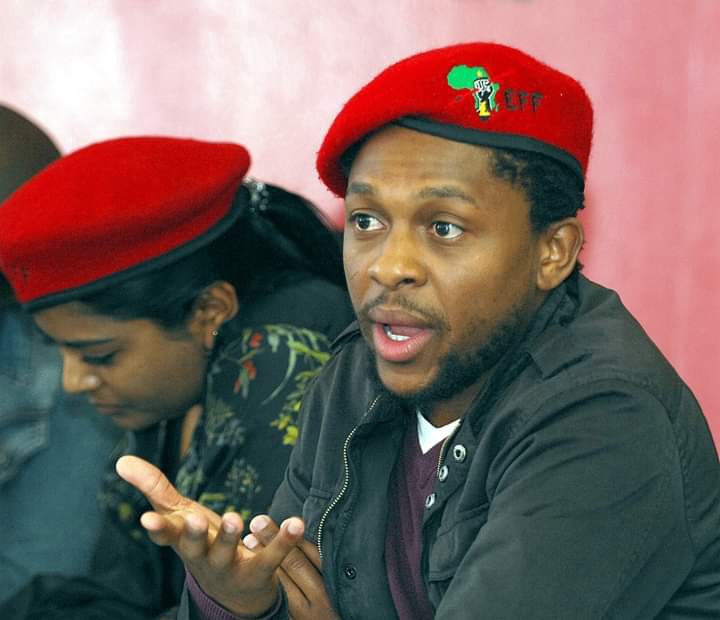 If the economy is in the hands of whites it is only because the ANC only wants money to squander in their hands and not the economy to run, in fact there is a big communication problem in SA because there are serious misconceptions that are built into usually unconventional usage of ordinary English terms. Many think wealth is mountains of cash or some other liquid assets that are imagined to be hoarded by whites somewhere. Wealth is mistakenly associated with idleness in luxury in fact wealth is capacity to generate profits in Eskom the ANC was handed, on a platter, the most powerful and strategic means to generate profits in SA, Eskom was the core of the wealth of SA 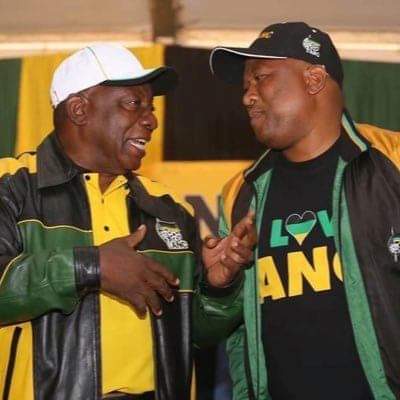 Mineral wealth is finite in any event you need power to exploit mineral wealth and so Eskom occupied a strategic position even with regard to the exploitation of mineral wealth, coal or uranium is required to provide fuel for power generation and yet there are renewable sources of energy. Any form of industry requires power, any form of wealth generation requires electrical power. Eskom placed the ANC in a strategic position to takeover a lot of mining activities it also placed them in a strategic position to expand business into renewable energy, battery storage of energy is one of the related technologies. It would have created synergy with the current shift to electrical vehicles 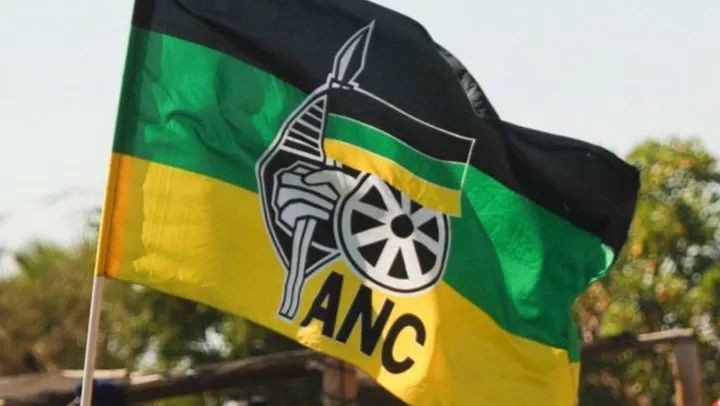 Another huge business that was handed to the ANC on a platter was Transnet and Prasa, the passenger rail agency South Africa has no public transport system Prasa should have been the starting point for a public transport system, however that would have worked only if the ANC planned urban development instead of allowing mushrooming of squatter camps. What I have briefly outlined above are ways in which the ANC could have expanded the economy instead of expecting handouts, from the economy that existed in 1994 but even the contemptible expectation of handouts would have been tolerable in comparison with the devastation the ANC actually visited, upon the most strategic assets of the country

Instead of building new business using Eskom as a base the ANC systematically dismantled Eskom while creating a mountain of debt in fact the ANC is currently in the process of un-ceremoniously closing down all the strategic businesses they inherited, people are being asked to stop using Eskom power and start generating their own power. In the circumstances, by what twisted logic can anyone blame whites for controlling the economy and talk of economic liberation? I would have thought blacks need liberation from ANC incompetence yet comrades and fighters scream hatred for white oppressors till they foam at the mouths, they hope to resurrect Eskom and liberate us by confiscating white property without compensation 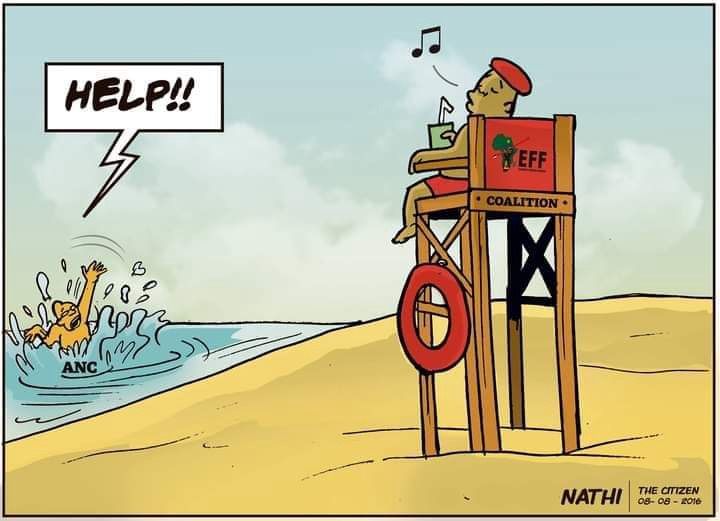 PHOTOS: This is Makhadzi before Fame and money

Gayton McKenzie, you have lost that credibility that you have been building up over the last 4 month. opinion