Is This A Joke?|| ANC Gives R41m Tender To Contractor Behind The R15m Stadium Drama 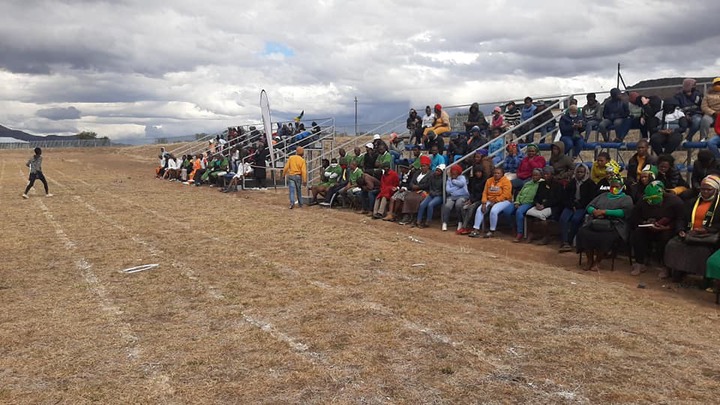 According to Amathole municipality spokesperson Nonceba Madikizela-Vuso, the 12-month project, if completed, will deliver clean drinkable water to the Cafutweni community "at an RDP standard level." Since 2015, the company has signed deals with at least seven renegade ANC councils in the province, with the most recent arrangement projected to increase the company's total income in the province to R86 million. The Democratic Alliance (DA) in the Eastern Cape has vowed to probe Thalami's "suspicious" connection with the towns. The party labeled Thalami's run of successful business dealings in the province a theft, and the water plan tender was shrouded in suspicion. 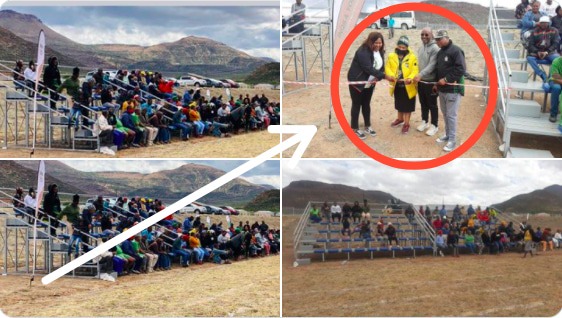 Thalami, according to the party, completed at least six projects around the region. The DA has stated that it would file a PAIA application for all tenders secured by Thalami Civils as part of its Tender Watch Eastern Cape initiative. DA MPL and Knoetze Jane Cowley toured several locations and came to the conclusion that there was no value for money.

South African is indeed a funny country. If this is a joke, it is not a humorous one; it does not make sense that the firm behind the R15 million stadium debacle would do so. Corruption occurs in plain daylight in front of everyone, but the administration continues to pretend that it is a daily battle.