Dear readers today our focus is on one of the richest teenagers in Limpopo, who goes by the name of Hendrick Makuya. Hendrick Makuya who is currently believed to be 14 years old and in the 9th grade hustled his way to the riches. He is from the inner villages in Thohoyandou. 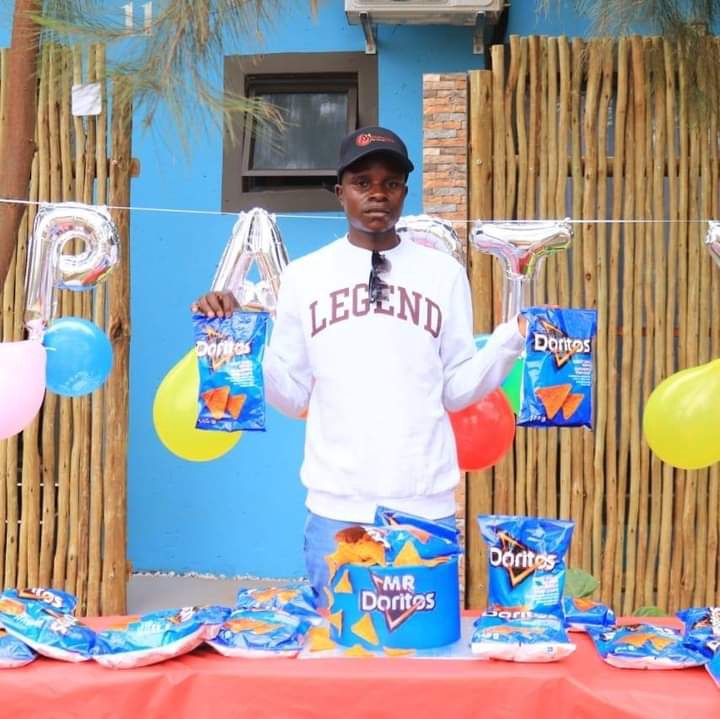 Now let's get this article underway by showing and telling you how Hendrick Makuya became rich.

The hustle of Hendrick Makuya started on Facebook. He was trending mainly because of his love for Doritos flavored chips. He would buy almost a 100 packets of Doritos and feed himself as well as his dogs. Yep you got that right, he would give his dogs Doritos to eat. It is very unusual to see such but Hendrick Makuya did it. However that was just the beginning of his actions. Hendrick Makuya would also buy fresh wors from the butcher and give to his dogs. Sometimes he would just toy around with the food to a point where he would walk over the food and put his foot on the food. 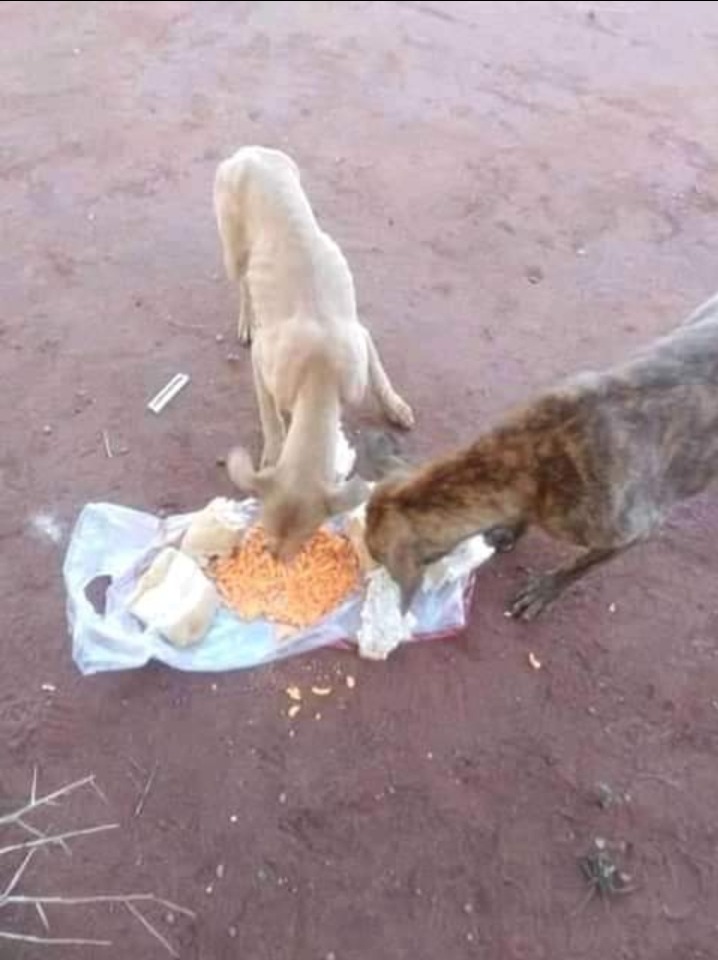 With this stunt, people began to follow him on Facebook and laughed at these stunts. Everyday Hendrick Makuya would go on to find a new stunt to pull or attract the interests of people. His followers on Facebook were growing everyday by almost 200+ a day. 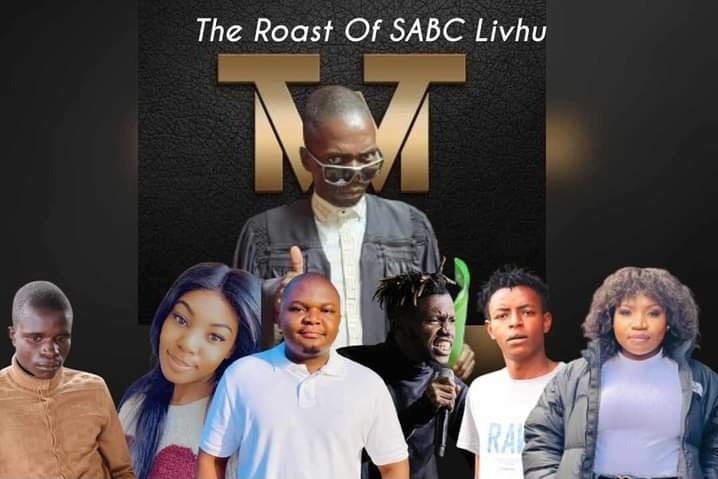 After months and months of Hustling, Hendrick Makuya is finally an influencer on Facebook. He has recruited many companies in Limpopo to use him as their brand ambassador. On top of that he even makes advertisements for other small businesses. 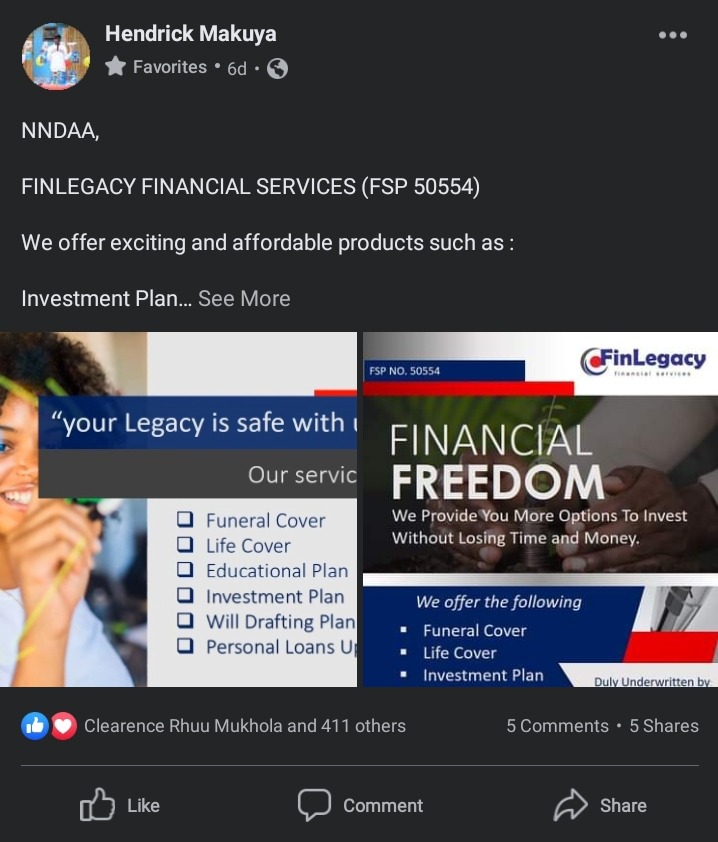 Hendrick Makuya is now one of the richest teenagers in Limpopo. He even bought an iPhone 12 Pro as a way to prove that he is rich. The iPhone 12 Pro is estimated to be at the cost of R32 000. 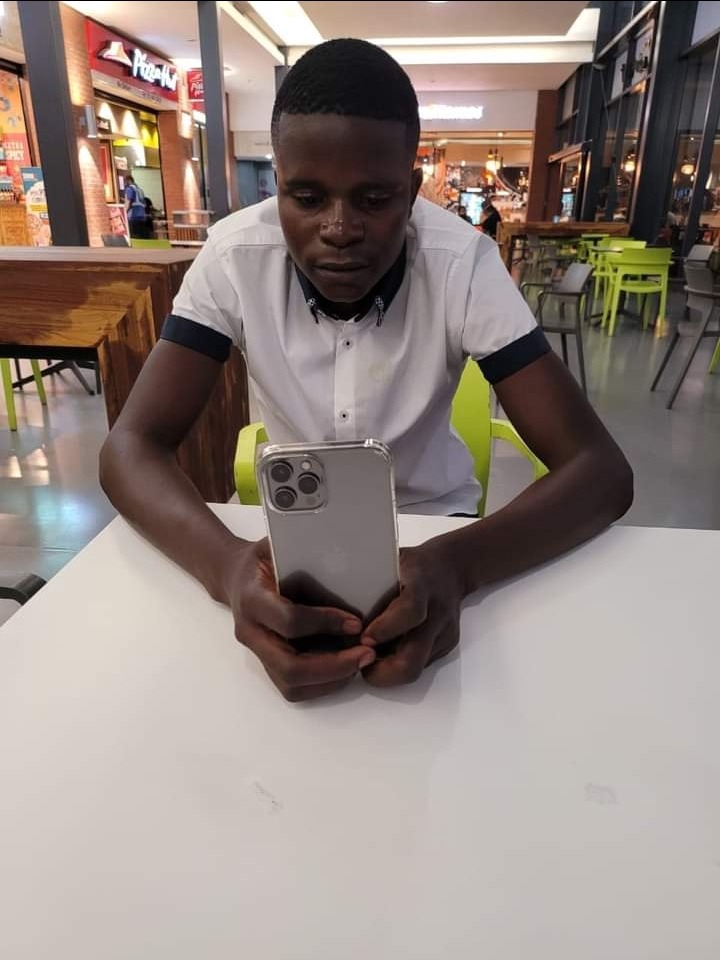 Hendrick Makuya should be an inspiration to many of young people including myself. He took his hustle to a level that no one thought it was possible. From Opera News and myself we wish him well in his future endeavors. 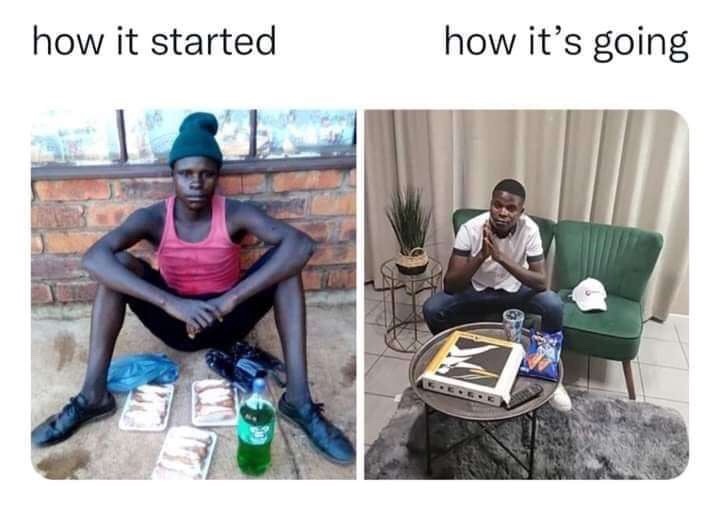