By Jules-MediaHouse (self media writer) | 17 days ago 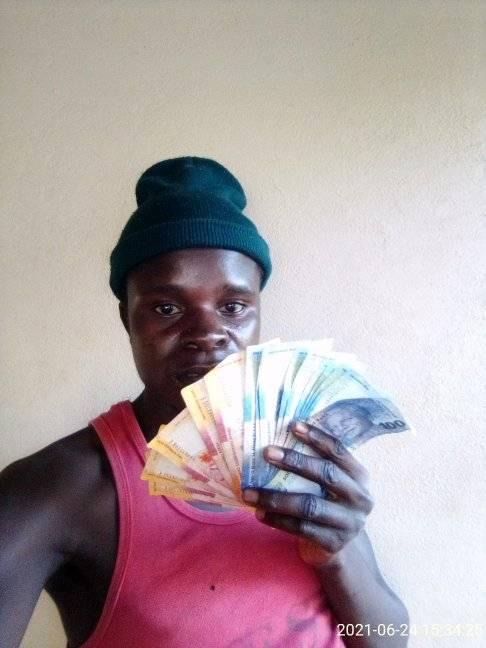 Hendrick Makuya is a young man from Ha-Makuya village in Venda in the Limpopo province. He is famous in and around Venda for sharing pictures on Facebook showing off his money and the livestock he owns. He believes he is the richest man in all of Venda. His followers are hyping up this motive because he since gained more followings on his facebook page for just sharing pictures of him holding money and showing off the kind of food he eats.

He went viral after sharing a picture of him giving his livestock Doritos and a cake, and he since then was called Mr Doritos 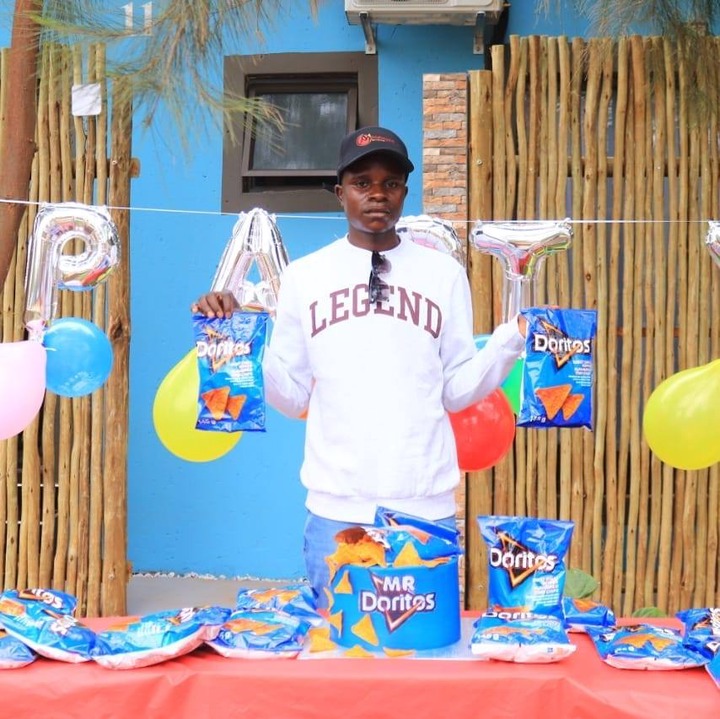 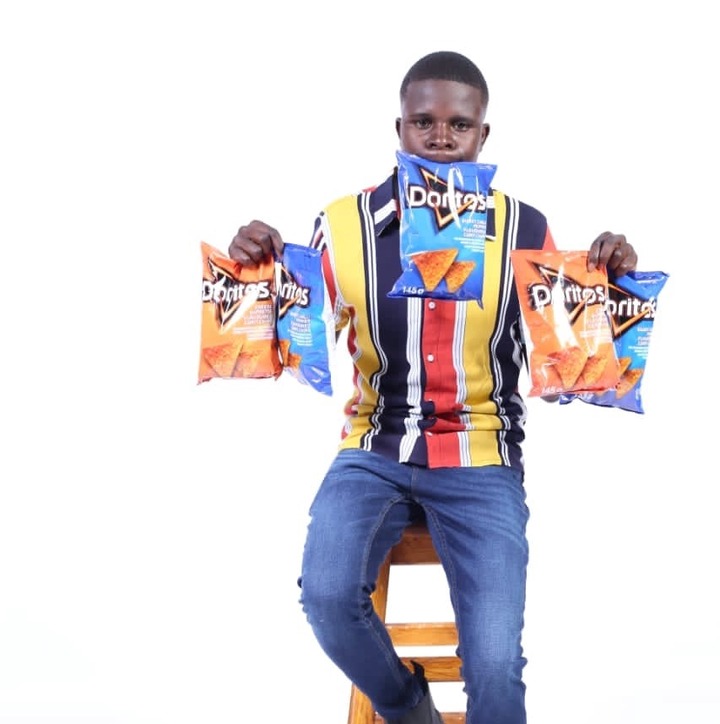 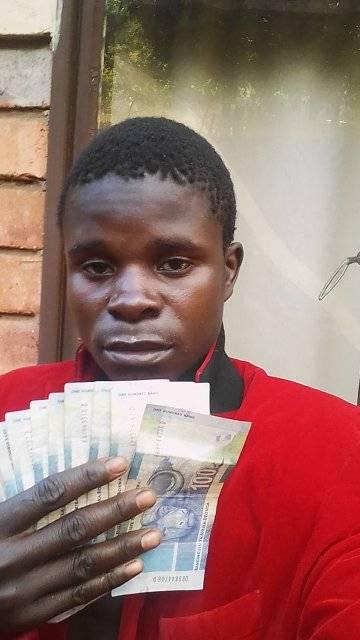 Hendrick is a grade 9 learner and he is obviously not rich, he may be owning livestock but he is definitely not the richest man in Venda. The people who are hyping his idea on Facebook are honestly misleading this young man. People who are rich don't go around telling people they are rich. Owning livestock does not mean he is indeed rich, maybe in the 90s not in this 21st centuary.

Most of the time he posts pictures of the kind of food he eats and caption it ''Soft life'', his followers even call him ''Tshigwili' which is translated to a wealthy man. 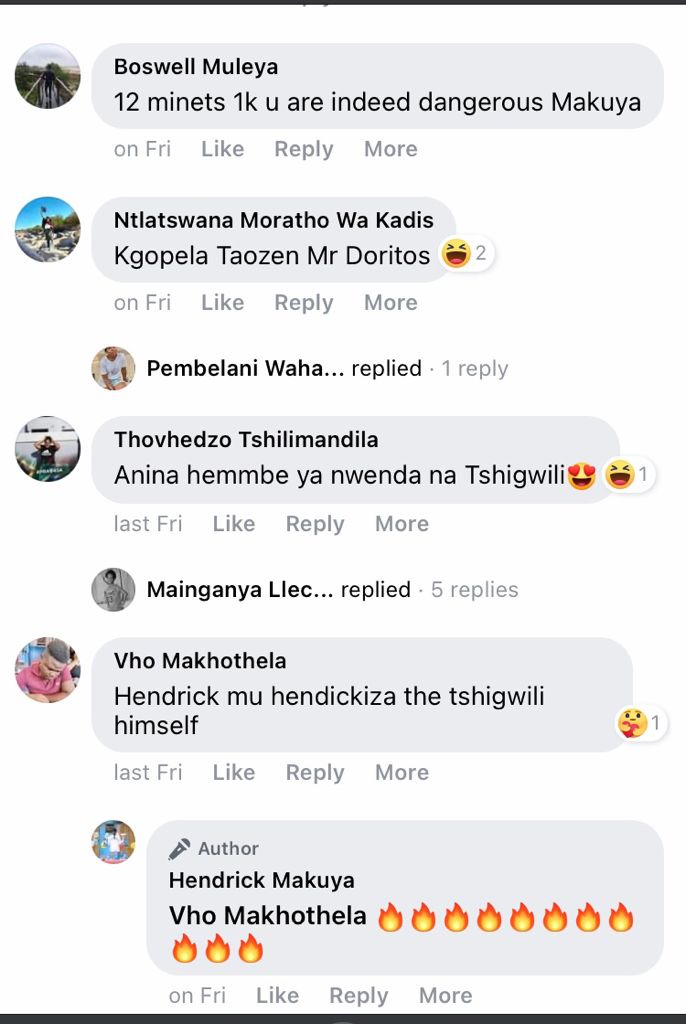 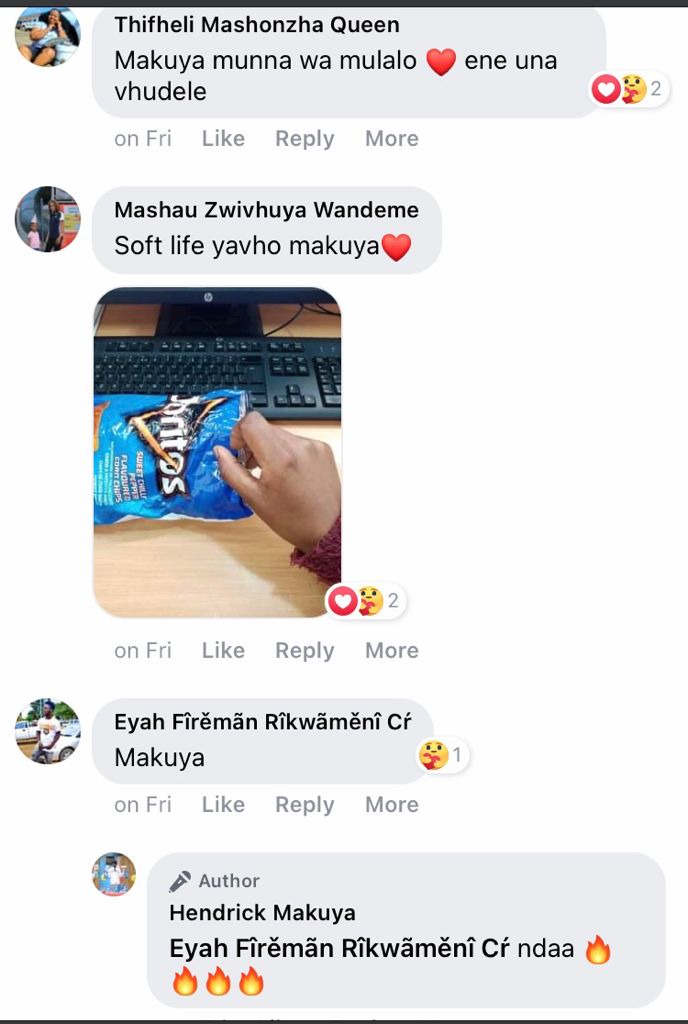 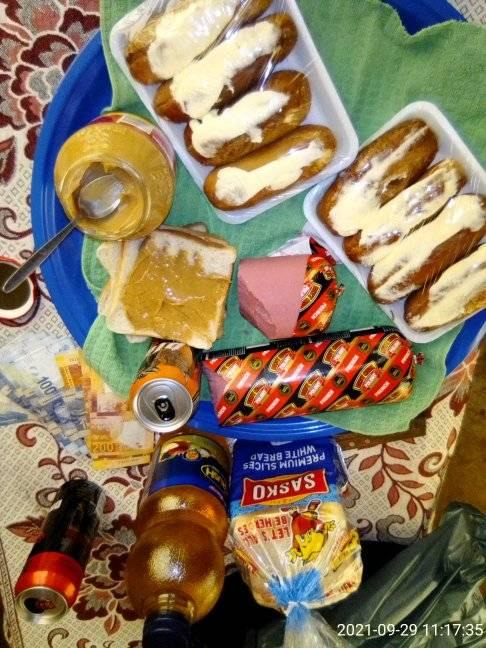 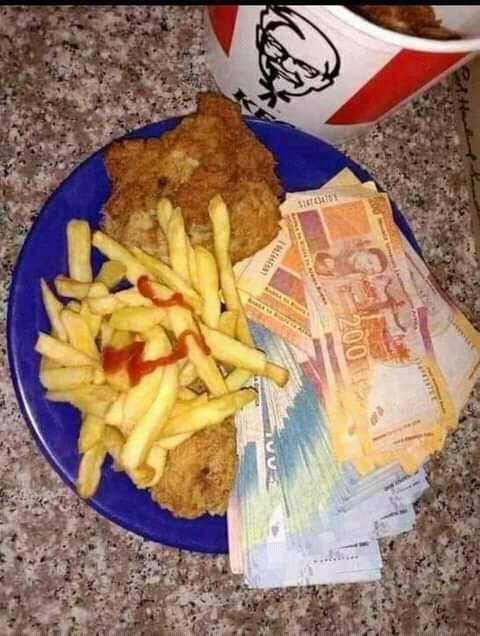 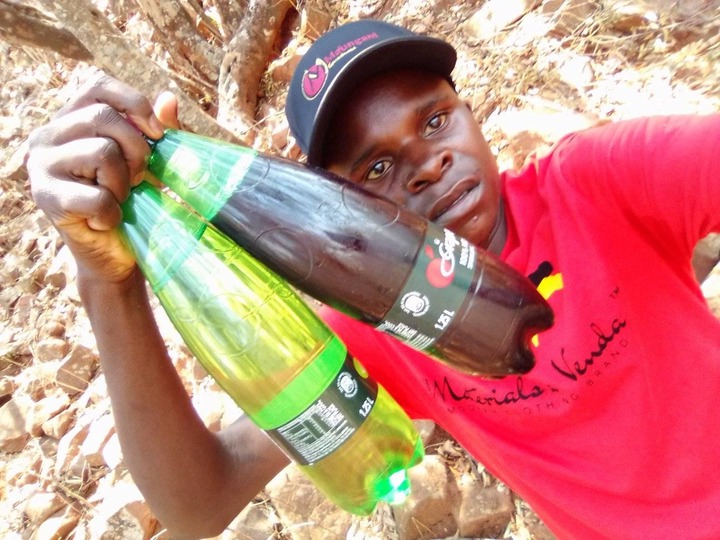 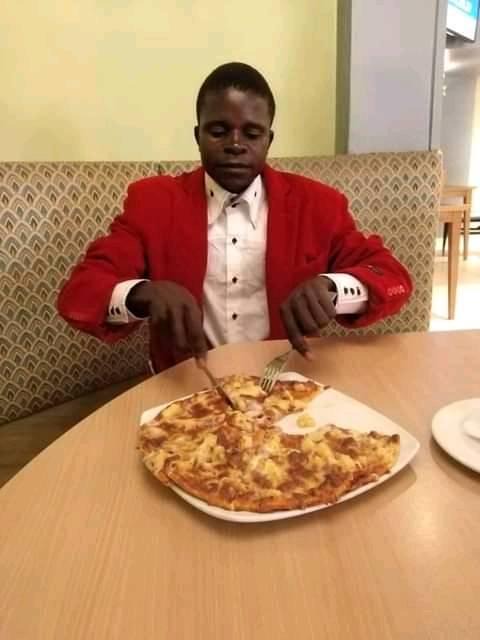 Due to his large following on his Facebook, he is now booked at events around Venda and he also advertise local businesses on his page, this will make him believe he has made it in life already and he might forget about school and that he is still in grade 9. This young man really need people who can advice him to safe the little money he has instead of using it on food so he can post on Facebook for relevancy. 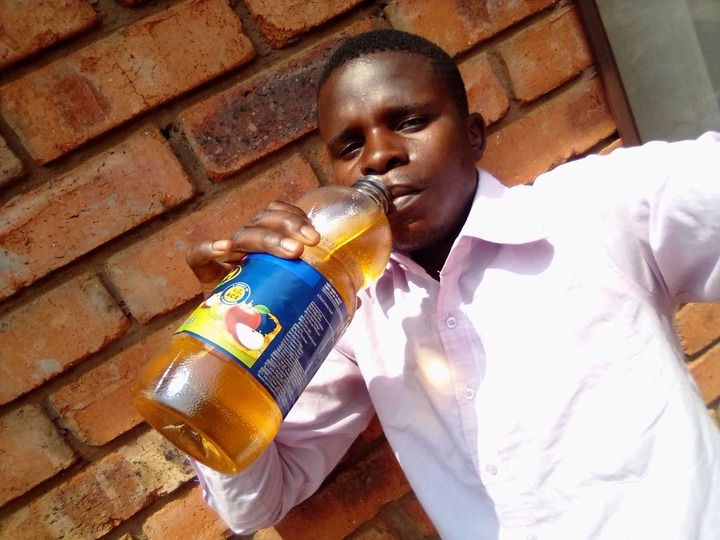 Nobody has ever showed off food and call themselves rich, this young man should focus on school work and stop misleading himself, because he will one day regret wasting time on useless things if he does not make it in life.

Here’s Why You Should Drink A Glass Of Sugarcane Juice Every Day.

Fans will be allowed into the stadium to watch MTN8 final - PSL.