By Thabo_TheCreator (self media writer) | 11 months ago 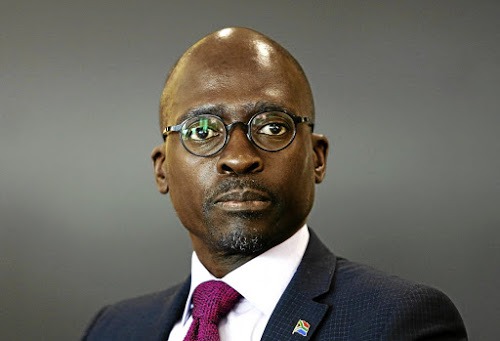 Back in 2012 The former minister of public enterprise Malusi Gigaba gave ex Eskom board chairperson Zola Tsotsi the go ahead to buy land for the planned developments in order to meet schedule commissioning date of the nuclear power station by June 2023.

Thyspunt was a preferred location for the project, however the project was halted in 2018. When president Cyril Ramaphosa came into office. 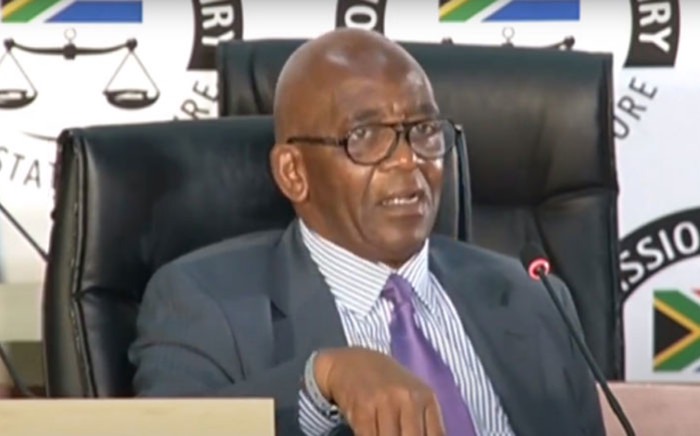 According to City press, Eskom bought many farms and property at an excessively inflated price

-Another farm( Buffelsbosch farm) bought by Eskom for more than R18 million in 2017, despite the Kouga Local municipality evaluating of an estimated R500 000.

- Another farm in Welgelen was bought by Eskom for R6 million, even though it was initially bought for R350 000.

- Another farm in Kouga local municipality 2008 was bought for R 2.6 milllion, however it was sold for R 43 million six years later to the power utility 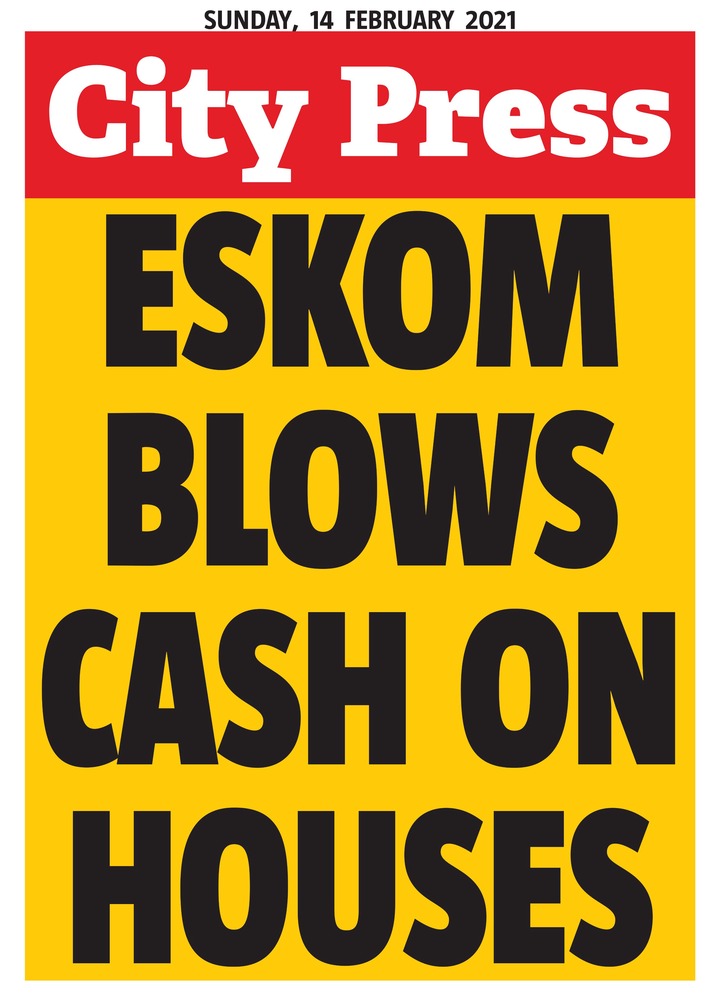 According to Trudi Aucamp a member of Thyspunt alliance the group that fought hard against the proposed nuclear plant said that the land buying spree was nothing else but "madness", because the power utility was buying properties at risk. Aucamp said it was a waste of taxpayers money, as the enviromental impact assessment has stated clearly that Thyspunt is not an ideal place for building such project. The area is too close to tourist attraction town such as Oyster bay and St Francis.