ESKOM needs more than Half a Billion to fix Medupi

By Sibusiso_Nich (self media writer) | 1 month ago

"The expense of fixing the deformities is at R594m for the Medupi project. The responsibility is still not entirely settled," Eskom representative Sikonathi Mantshantsha told the distribution.

Eskom began work on the Medupi power station in 2007, and the arrangement was to finished it by 2014. 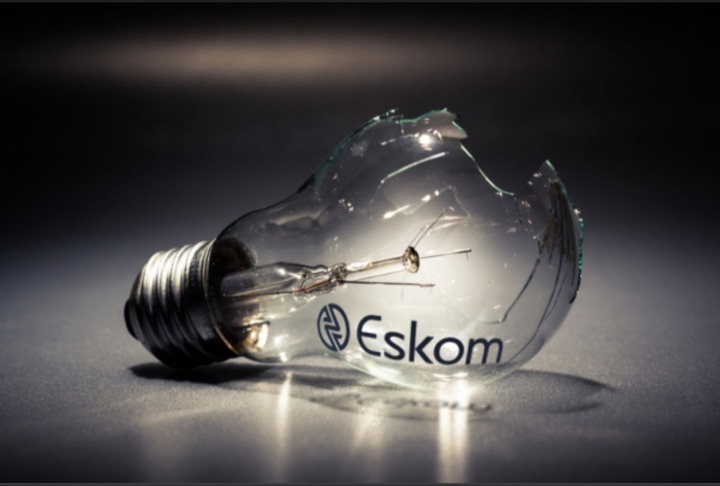 Be that as it may, this cutoff time was not met, and the power station was just affirmed by Eskom to be finished in August 2021 — almost eight years late.

Eskom said at the time that building Medupi had cost R122 billion, and wouldn't surpass R135 billion in complete expenses.

In any case, in 2019 energy master Chris Yelland made sense of that the general fruition cost for Medupi would really be about R234 billion subsequent to adding the vent gas desulphurisation and promoted interest during development.

The costs caused by the ineptitude encompassing Medupi's improvement have kept on ascending, as Medupi's unit 4 detonated not long after Eskom reported that it was done.