As everyone probably knows by now, Herman Mashaba is one of the wealthiest individuals we have in South Africa. According to multiple publications, he's estimated to worth around a whopping $100 million, which is gazillions when converted to the South African currency. 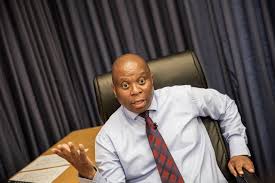 The thing that makes Mashaba's wealth more special is the fact that he became a millionaire during a time when blacks weren't allowed to become wealthy, as they were suffocated by ruthless apartheid laws, that made sure to stiffle a black man by any means necessary.

Now the 1 hundred thousand trillion rand question, "how did Herman Mashaba become rich??".....well this can be answered in just 3 words: Black Like Me 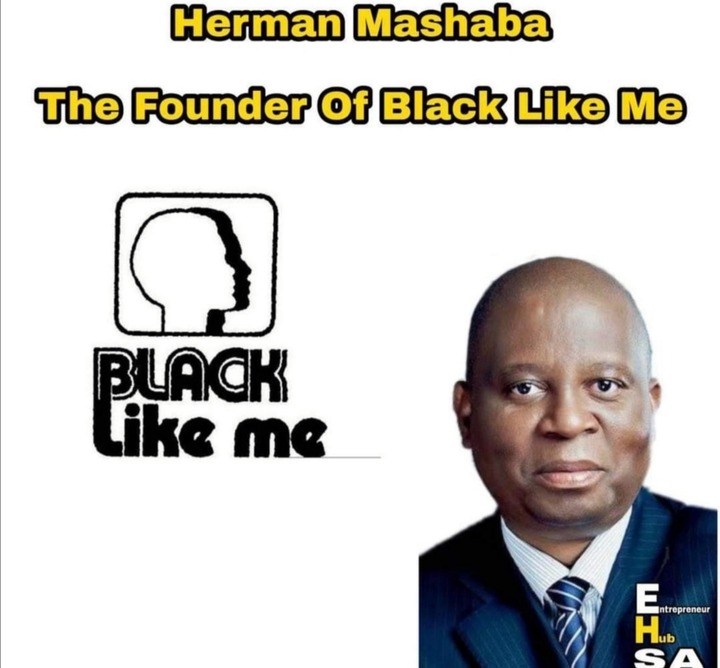 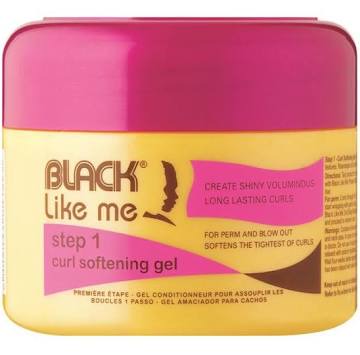 During the apartheid era, Mashaba established his own company called Black Like Me, the company manufacturers and distributes hair products that help grow, relax and straighten the hair.

After the Black Like Me products became a major hit in the country, Mashaba didn't waste time in getting deals to distribute the products to other parts of Africa and the world including countries like Angola, Botswana and UK just to mention a few.

The next time when you see or hear about Mashaba, put some respect on his name because he's definitely not your regular politician who wants to enrich himself with taxpayer money, he's got his own millions stacked in the bank.