By ZIPPSTAR (self media writer) | 22 days ago

The topic of who owns the Reserve Bank of South Africa still rattles many feathers in the country. Most people are still convinced that a German national who goes by the name, Michael Duerr, owns 57.5% of Reserve Bank but that's far from the truth. 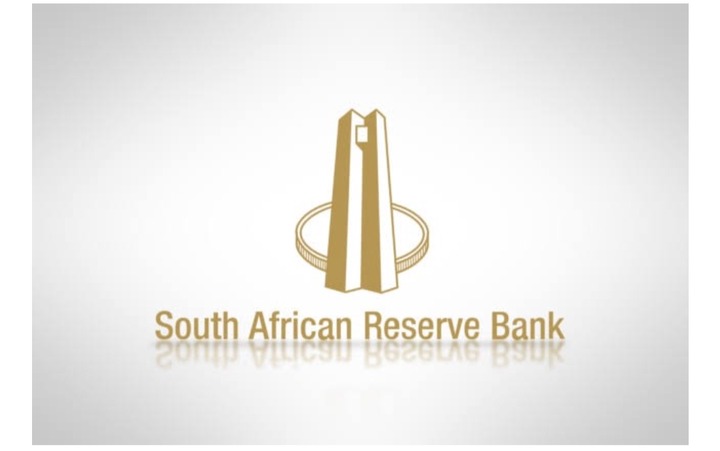 There's just no way Mr Duerr can own that much percentage in stake in a South African institution because its not allowed according to the country's constitution.

Contrary to those who don't know, the Reserve Bank has always been a public company with private shareholders way since it was launched in 1921.

According to their website, the number of shares a certain shareholder can own usually varied during the course of time, but as of now, it's currently capped at 10 000.

Believe it or not, the reserve bank is owned by more than 750 private shareholders, in South Africa and abroad, together own approximately 2 million shares.

Most of the shareholders are regular individuals but sometimes can be companies or unions. 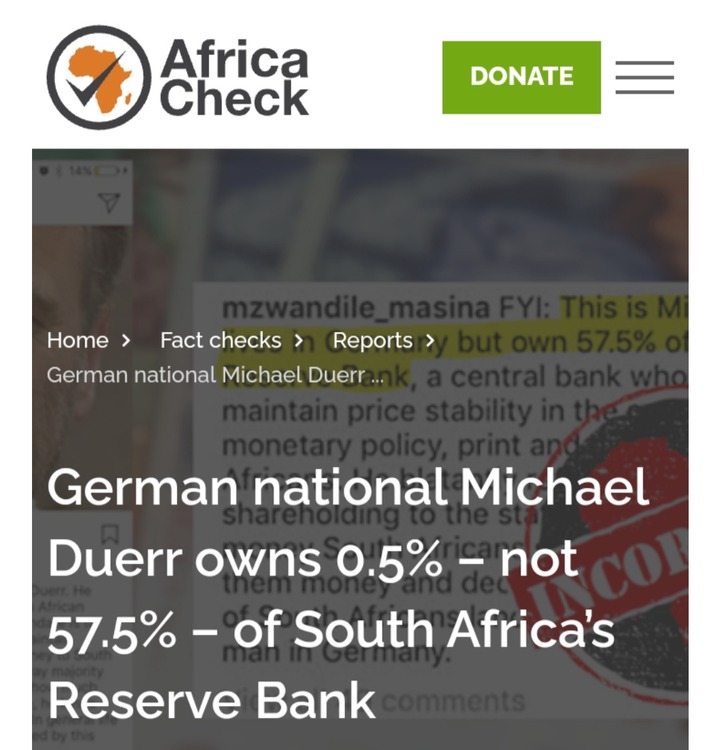 During the Reserve bank’s annual general meetings, ordinary individuals who own shares are allowed to vote, provided that they have held those shares for at least 6 months

Over the years the EFF has usually pushed this agenda that the Reserve Bank needs to nationalized and owned by the state but unfortunately, the ANC and DA and ANC don't agree with Malema's party. 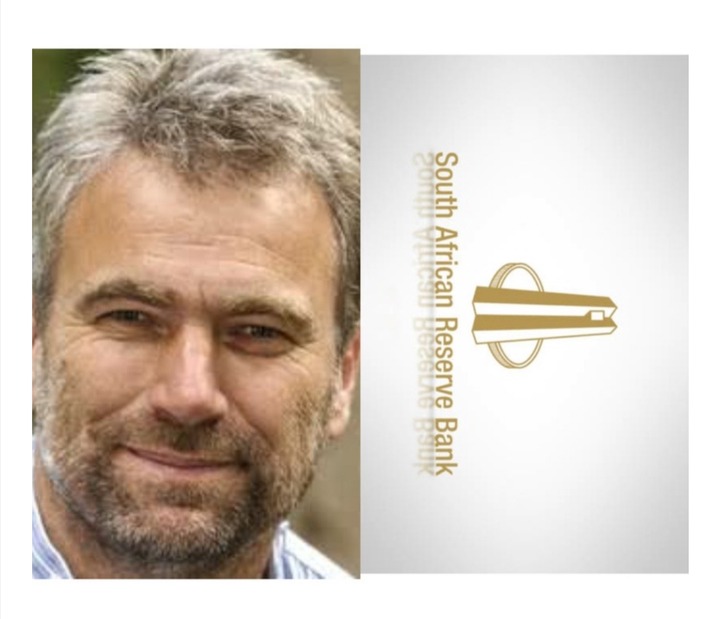 This rumur that Mr Michael Duerr owns 57.5% of Reserve Bank of South Africa needs to stop now, because he only owns 0.5%. There's no way someone can own that much stake In another country's SOE.

Check out Lady Zamar beautiful pictures that she recently posted

PIC|| Mzansi was surprised after seeing a picture of 4 guys swimming in concrete pool.

Top 10 Funniest South African Comedians And Their Networth In 2021