By HottestNews (self media writer) | 9 days ago

In South Africa, many foreign nationals who have come from their own countries for much better employment opportunities and also better living conditions because in the countries they come from, they are very disadvantaged and there is a lack of opportunities, which results in the people living in extreme poverty. 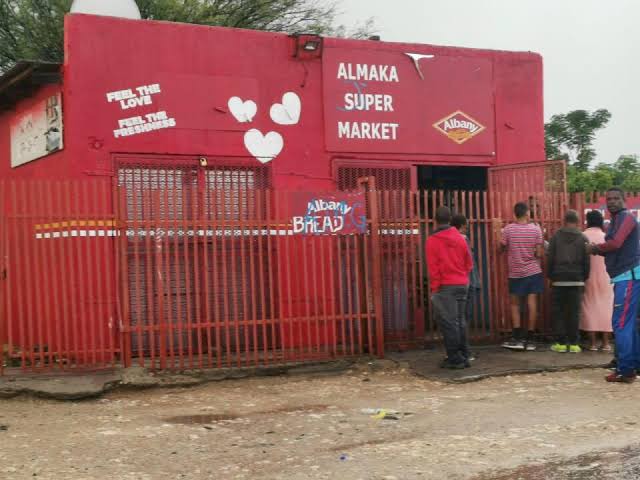 The post left too many in shock that in countries where many of their citizens are in South Africa, they are allowed to do whatever they want as foreign nationals, but in their country's foreign nationals are given an equal opportunity. 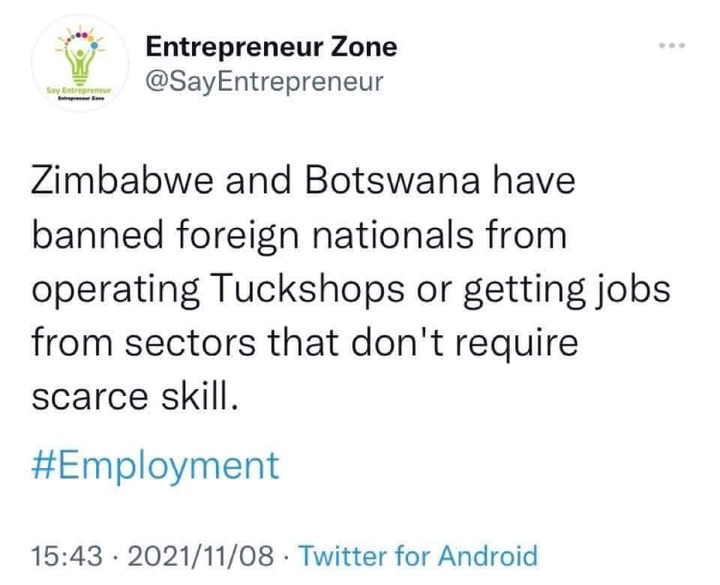