Some people who received grants from the Eastern Cape Social Relief of Distress are beginning to feel panicked because they are struggling to make ends meet and are down to their very last cent. The dissatisfied grant applicants were requested by the photographer Hoseya Jubase to open their wallets so that he could see how much money they had left before they received their next grant payment. The unemployment rate in the province is extraordinarily high, with the youth unemployment rate being at a staggering 80 percent.

They were most recently given access to their funds in March of 2022. They are starting to lose their minds now. There are many families that are fighting hunger on a daily basis, but they no longer have the money to pay for transportation, groceries, burial policies, or stokvels.

According to a report that was published by Maverick Citizen a week ago, various civil society organizations, including #PayTheGrants, Amandla.mobi, Black Sash, the Institute for Economic Justice (IEJ), and the Social Policy Initiative, have sounded the alarm over the fact that millions of low-income individuals have not been given the Social Relief of Distress (SRD) grant for the months of April and May. This grant is intended to help alleviate people's financial hardships.

After delivering his statement on the Budget Vote, President Cyril Ramaphosa then announced that payments will be delivered this week and that they would be retroactively applied.

However, there is a preponderance of uncertainty. 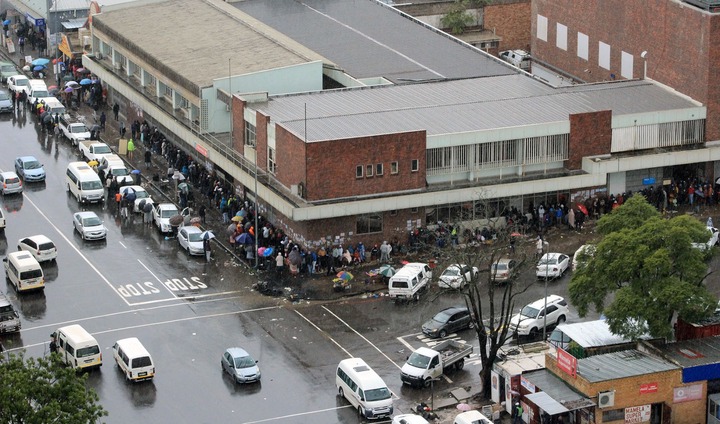 Grant recipients from the SRD gathered in front of the Mthatha Post Office in the Eastern Cape. 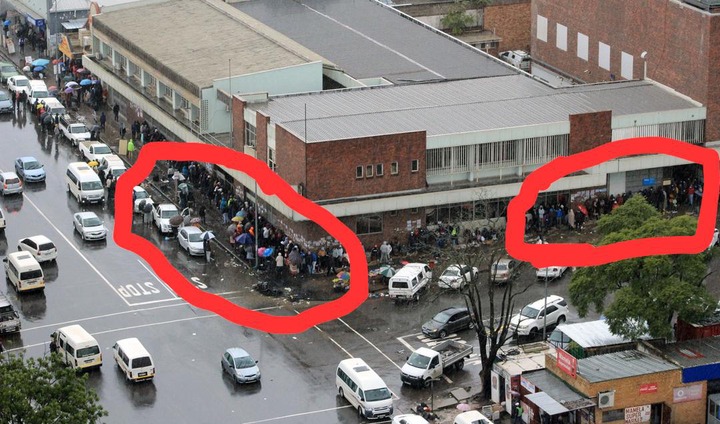 According to the South African Social Security Agency (Sassa), unpaid payments of the R350 grant "will not be done jointly, but would be done month-by-month," according to a report that was published by Maverick Citizen earlier this week. Sassa will make these many payments within a month until the backlog is cleared, at which point they will resume making payments on a monthly basis." 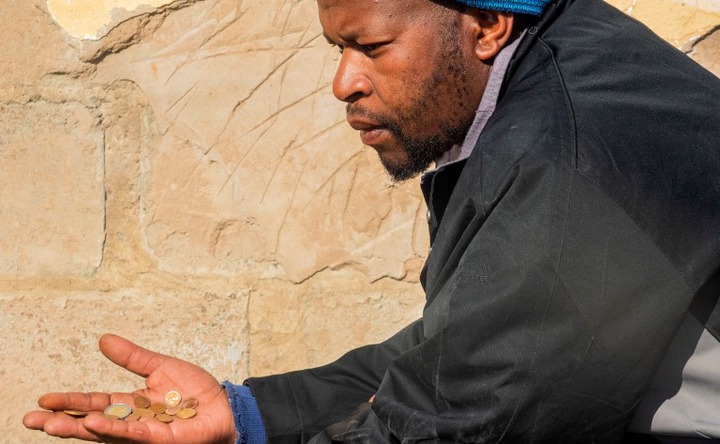 Msa Khalimashe, who is 38 years old and lives by himself in the Mdlankomo community of Libode, Eastern Cape, is unsure of what he is going to do at this point. He relied on the award of R350 as his only means of putting food on the table.

At the Dr. Grace Sangoni Memorial Centre, which is located in Mthatha, there is a facility for the elderly and the disabled. If he had any money left over, he would pay to go see his brother there. It is approximately 68 kilometers (km) round trip. 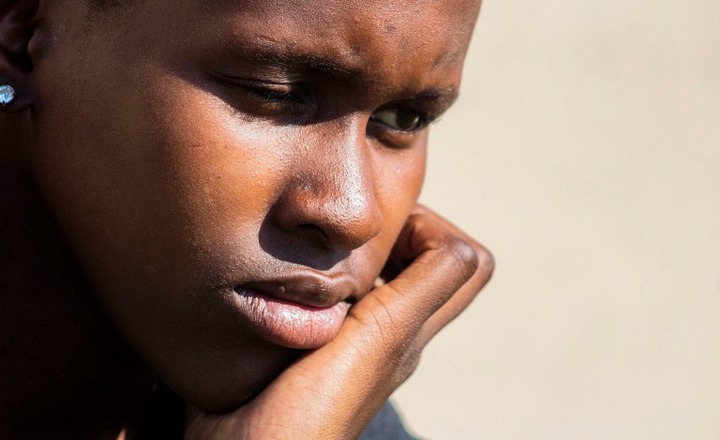 Due to the fact that I was not awarded the grant, I have not been able to spend time with my younger brother for the previous three months. However, the last time I visited, I needed at least R100 so that I could buy him some fruit and soap because he is sick. The situation is much worse now that the R350 has come to a stop, and I can no longer see him.

Even though R350 was not enough, according to Khalimashe, a former employee at DALACOM Solutions and FDB Electrical Construction, it made a significant difference in his home. 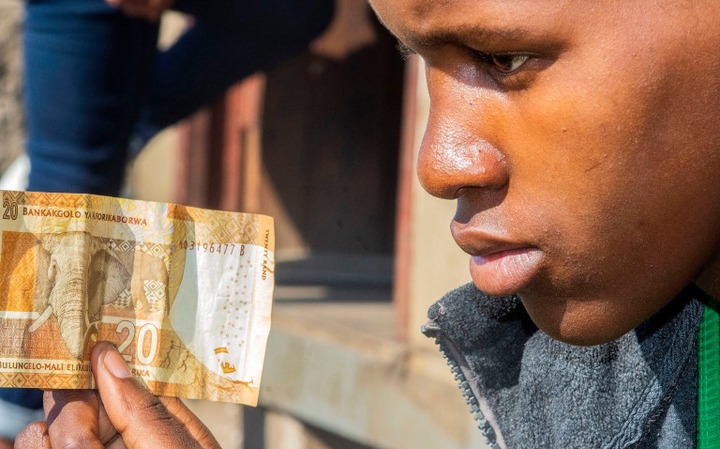 Out of that $350, I set aside R100 for my brother, R40 went toward my travel expenses, and the remaining R60 was spent on groceries and toiletries. Msa Khalimashe holding all of the remaining coins he has while he waits for his grant of R350 to arrive at Mdlankomo area in Libode, Eastern Cape, on June 21, 2022.

Thandekile Sikhunyana is becoming increasingly anxious about the timing of the delivery of her Social Relief of Distress award to Mdlankomo, Libode. 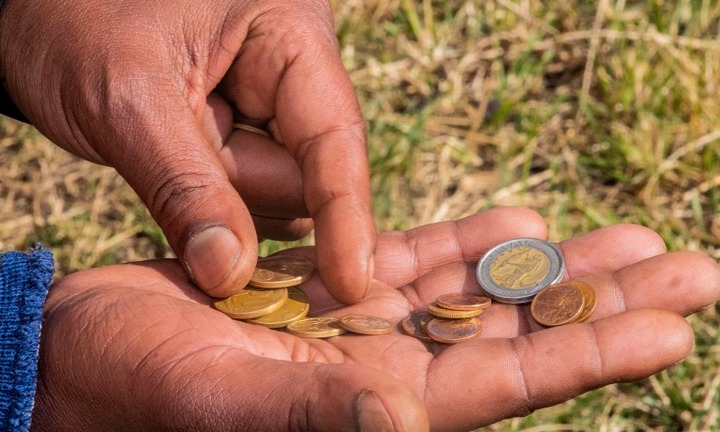 "For the time being, we do not know what is happening with the [grant] of R350 because we were promised that it will be paid this month in June, but we still have not gotten it."

Also in the Mdlankomo neighborhood, a woman named Nolutho Nodayinge, who is fifty years old and lives with ten people in a makeshift building and a hut, stated that they are having trouble making ends meet since Nodayinge's daughter Thandekile has not been receiving the grant.

She stated that although one member of their household was eligible for a disability allowance, the rest of them had to rely on the R350 that her daughter had saved up.

I, too, have applied for the R350 fund; however, we are currently waiting for a response. We are keeping our fingers crossed that this time we will be able to acquire some money. Nobody is putting up any effort here."