By RefilweSylvester (self media writer) | 10 months ago 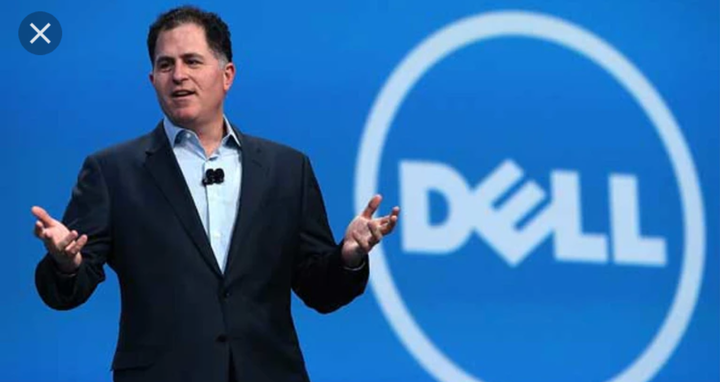 At the of 19 Michael Dell dropped out of University of Texas at Austin, during his freshman year ,he is now the founder of Dell technologies and is worth $20.9 billion Steve Jobs is the founder of Apple who left Reed college when he was just 19 years old , reportedly because his family couldn't afford to pay for his studies , despite his short tenure at Reed ,in a commencement speech at Standford in 2005 , Steve certified a Reef calligraphy course for providing the inspiration for the typography he used on the first Mac. Before becoming a well known computer hacker ,he studied Maths at the University of Melbourne ,now currently the Wikileaks founder ,before that he showed his anti- establishment ideals , when he dropped out at the age of 19. The Harvard crimson describes Bill Gates as "Harvard's most successful dropout" ,he attended Harvard for two years before leaving to build what would become Microsoft , today he is worth billions and considered the richest man in the planet if not the second. 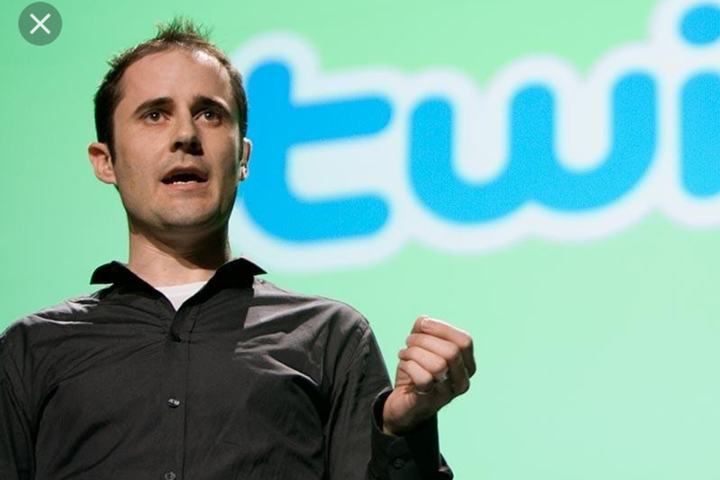 Evan attended the University Nebraska at Lincoln for three semesters and then he dropped out ,he was a freelance software programer for Hewlett-Packard and Intel before landing a gig at Google ,he later on quit his job at Google and founded Twitter , and became a billionaire. According to the book called "The Facebook effect" ,it took Mark Zuckerberg only five minutes to make the decision and quit Harvard University ,he later on founded Facebook and is the fifth richest man in the planet ,worth billions Larry Ellison is the founder of Oracle , the oftware Billionaire ,who attended the University of Illinois at Urbana- Champaign and the university of Chicago , struggling with his Medical course he then decided to quit. Jan Koum worked his was through college only to quit before he could graduate ,and then worked for yahoo , and then invented the famous massaging application called "WhatsApp". Travis kalanick studied computer engineering at UCLA , and then decided to quit college just months before graduation , and he is now the CEO and founder of Uber. John Mackey studied religion and philosophy at the Texas University , before dropping out ,he borrowed $45 000 and started a health food store known as Safeway ,in Austin US , and then grew his business into an organic grocery behemoth whole foods.

The pain of passing by Fabian when I am going to buy building materials is massive, he posted