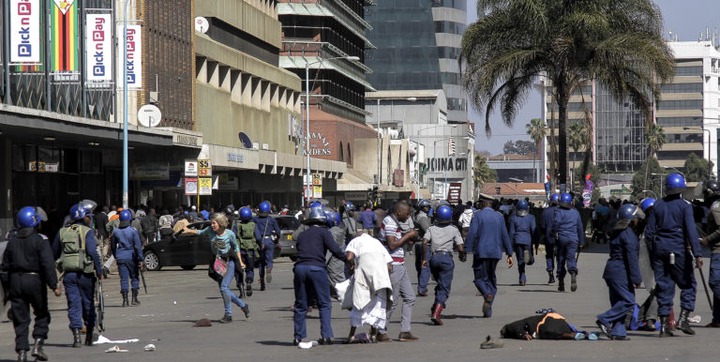 For the last 20 years, Zimbabwe has had to use four different monetary systems reaching a record that no nation has ever reached. The economy started to crumble in the late '90s due to massive corruption, involvement in the DRC war, and the chaotic land expropriation without compensation.

By then the country was still using the Zimbabwean dollar which soon turned into worthless papers are the productive white farmers left the country which was largely dependent on agriculture as its source of revenue.

The Zimbabwean dollar was soon replaced by what's called the bearer Cheque , at its pick the single note was 1 000 000 000 000 000 which is one quadrillion dollar note. 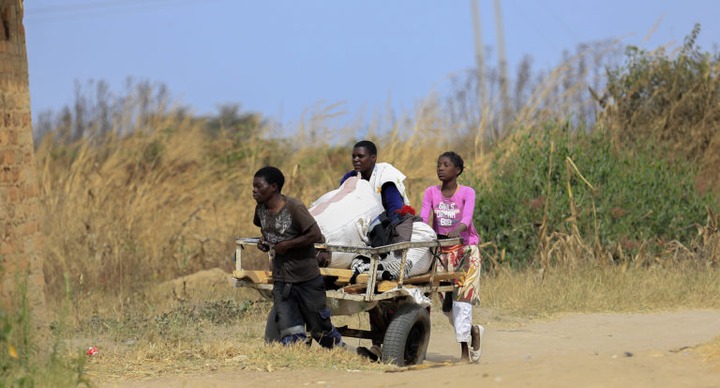 In 2008 after the ruling party lost the general elections and formed an inclusive government with the opposition, a multi-currency system was adopted which included Rand and American dollars.

The new monetary system stabilized the country and the economy up until the end of 2016 when the insanity returned. The government brought back a new currency in what's now called bond notes.

Because people have learned the lessons of the old where their bank saving was dissolved by the government in 2008 they never trusted the bond notes. The suspicions were that at some point the currency was going to collapse leaving people with zero savings in the bank accounts. 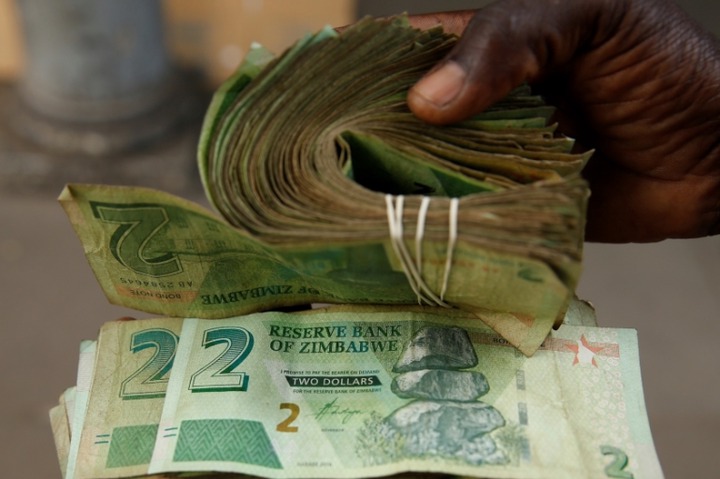 Just yesterday The central bank ordered marketwatch.co.zw and other sites that publish parallel-market currency rates to shut down, Governor John Mangudya said in a phone interview on Tuesday. “It’s cybercrime,” Mangudya said. “How is the rate determined on the computer? It’s based on nothing but hot air.”

At this point, it's laughable if it wasn't painful for government workers that are being paid in bond notes. The government is now blaming a simple website for the collapse of the bond notes. To halt the currency’s decline, authorities have taken steps including arresting black-market traders and launching a probe into a currency abuse claim against Simbisa Brands. 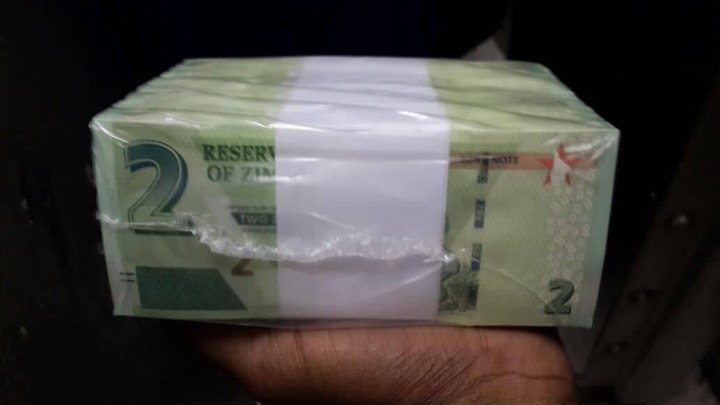 The collapsing current that has lost nearly half of its value in the last two weeks coupled with the political violence against the opposition leader has led to the 2008 fears where millions of Zimbabweans crossed the Limpopo river in search of a better life. 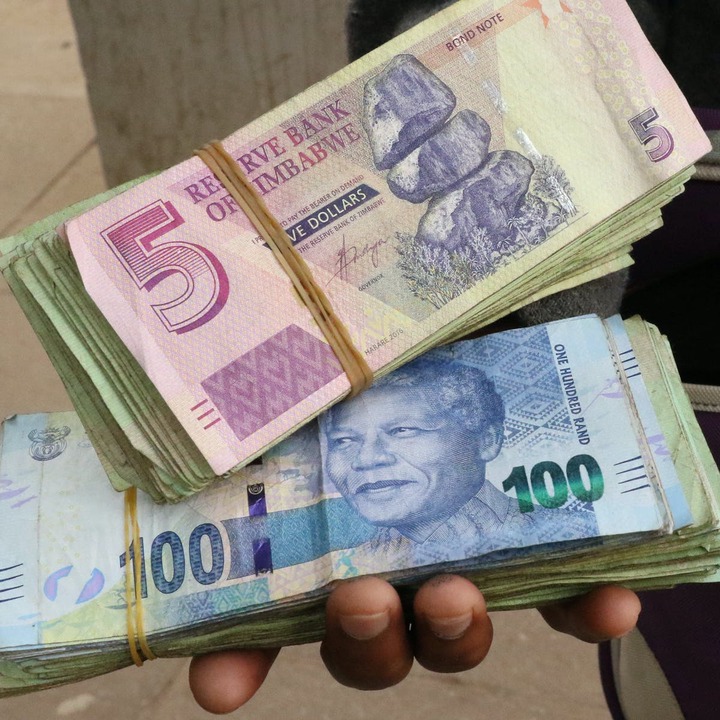