By THEMADKING (self media writer) | 2 months ago

Elon musk recently tweeted on his platform that he just bought "Twitter" that he would like to buy Coca Cola so that he could put the Cocaine back in the soft drink. 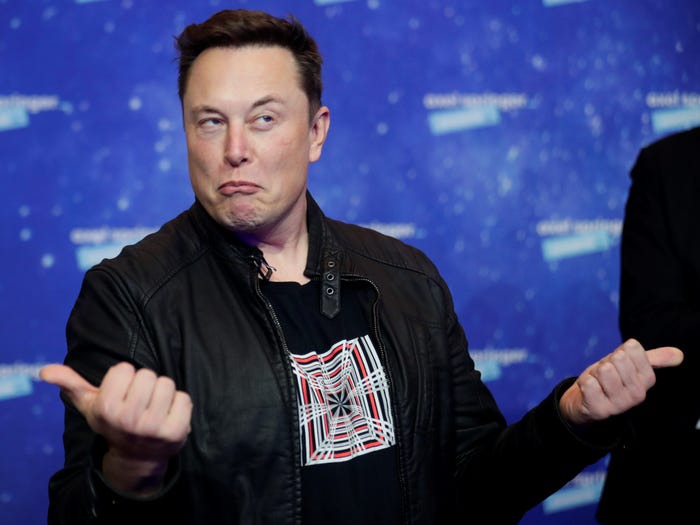 Many tweeter users have made suggestions on what other companies the billionaire could and should buy with his money. He added that he wanted to make tweeter fun again after he wrote his suggestion for liking to buy the soft drink giant, 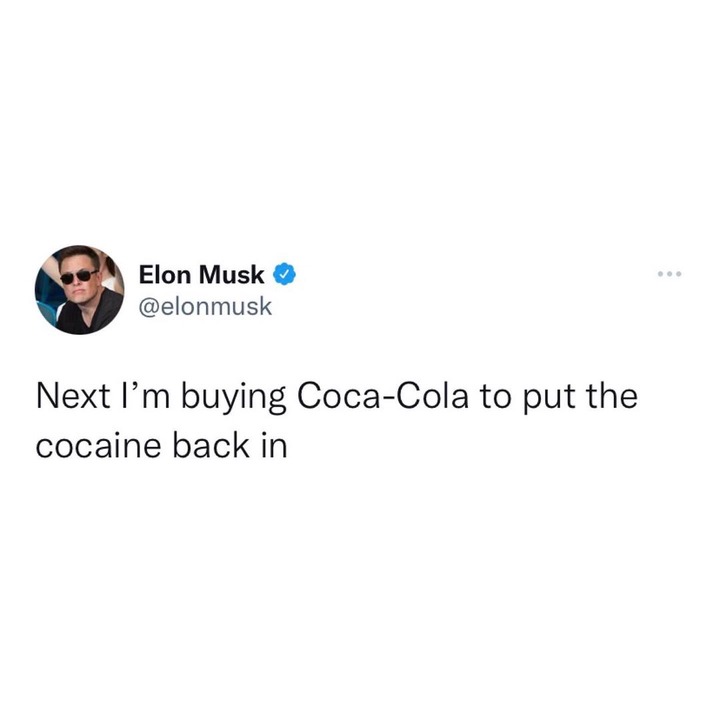 Elon musk could have bought the top ten football teams of all time and a couple of few just because with that $44 billion he gave Twitter share holders for the controlling rights of Twitter.

Just look at the number of clubs, you have Real Madrid and Barcelona with PSG and Bayern not mentioning Manchester City and United, Liverpool and Chelsea. I'm gonna quit my day job and become a entrepreneur no this is not fair, but hey that's life for you. 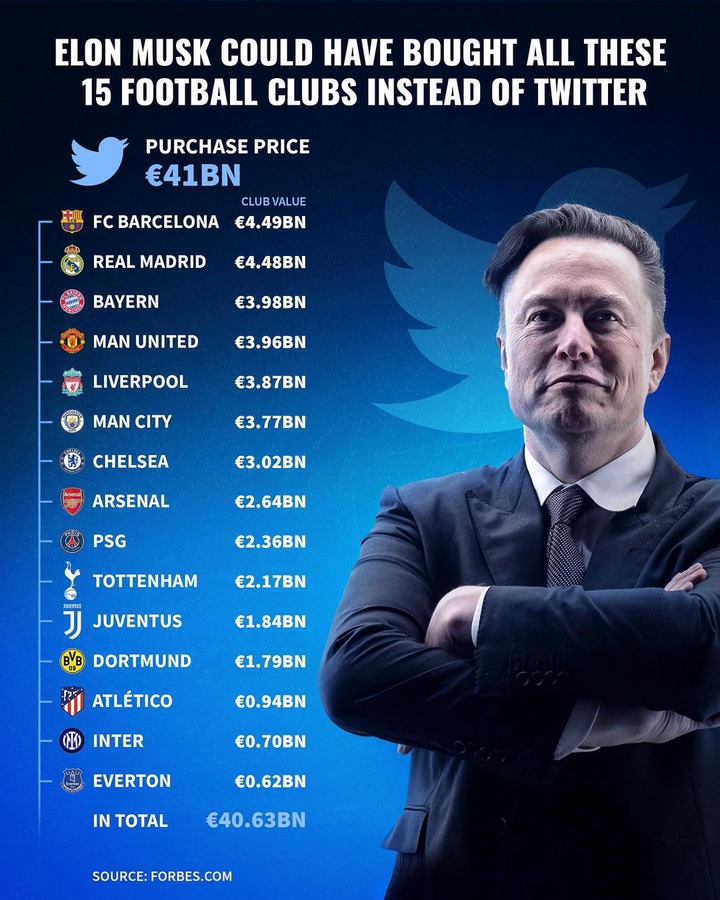 But to go back on what he wrote on Twitter when he mentioned it having Cocaine, The soft drink got its name Coca Cola back in the 1880's because it was made out of Coca leafs.

But that ingredient was banned by the American Drug Association and the Coca leaf extract was taken out, so now musk wants to put it back in the soft drink what's next.

Pitso Mosimane sheds light on his next move