The SASSA did not approve any of the grant proposals totaling five million R350 SRD. 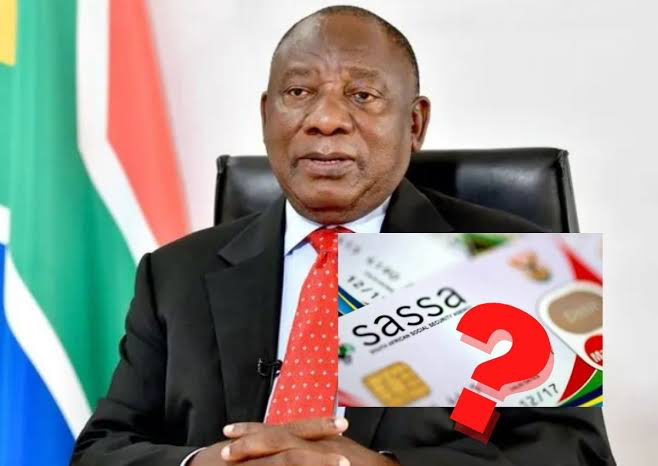 The South African Social Security Agency (SASSA) disclosed that it had received 10.9 million applications for the R350 SRD grant, of which 5 million were rejected. To explain why...

According to information provided by the South African Social Security Agency (SASSA), 5 million requests for the R350 Social Relief of Distress (SRD) award were denied.

Many people who applied for the R350 SRD grant were optimistic that they would be awarded the grant because it had been previously stated that payments will start on the 22nd of June; nevertheless, many people were taken aback when their applications were denied. 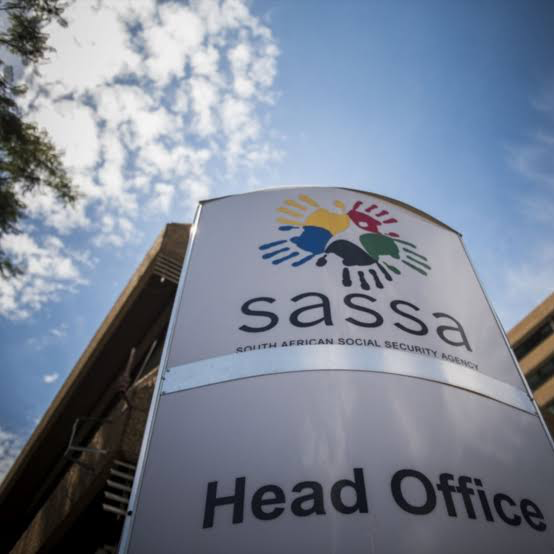 The income requirement that must be met in order to qualify for the R350 SRD award was R595 under the National State of Disaster directive; however, under the new laws, this need has been lowered to R350.

On the immediate crisis caused by the non-payment of the R350 SRD grant, the organizations, which include The Blacksash Trust and #PayTheGrants amongst others, issued a joint statement in which they said the following: Not a single beneficiary has received the April and May payments for this grant cycle in mid-June as promised. This grant cycle began in April. Instead, the only back-payments that have been made due to successful appeals cover the time period from August 2021 to November 2021.

"Last week, we were dismayed to find that those individuals who have been waiting for R350 SRD grant payments since April will have to wait months before they receive the insufficient amounts that are owed to them.

"Although the government has now started paying SRD grants that were outstanding appeals from August to November 2021, they have not met the clear commitments made by both the President and Minister Zulu to pay the April and May SRD grants by the middle of June.

This is despite the fact that the government has now begun paying SRD grants that were outstanding appeals from August to November 2021. Minister Zulu gave an address to parliament on May 13 in which he stated, "I promise all qualifying applicants that they will receive their monies for this iteration of the grant by June."

Organizations within the civil society

The Black Sash Trust has petitioned the High Court in Pretoria on the issue, and they have been represented in their efforts by the Centre for Applied Legal Studies (CALS).

Investigation reveals no evidence of GBV after removal of EFF MPs

Driver flee out the workshop without payment

A Man Collapsed After Finding This Out About His Wife