The economy of Zimbabwe has been in decline for some years, and as a result, a significant number of households are struggling to make ends meet. As a result of the high percentage of unemployment in the nation, a large number of young people and qualified professionals have left the nation in pursuit of better opportunities elsewhere.

There was a certain image that was shared on social media that caused a lot of people to feel outraged. The picture shows Chinese individuals who were sewing the regalia for the ruling party at the time the picture was taken. 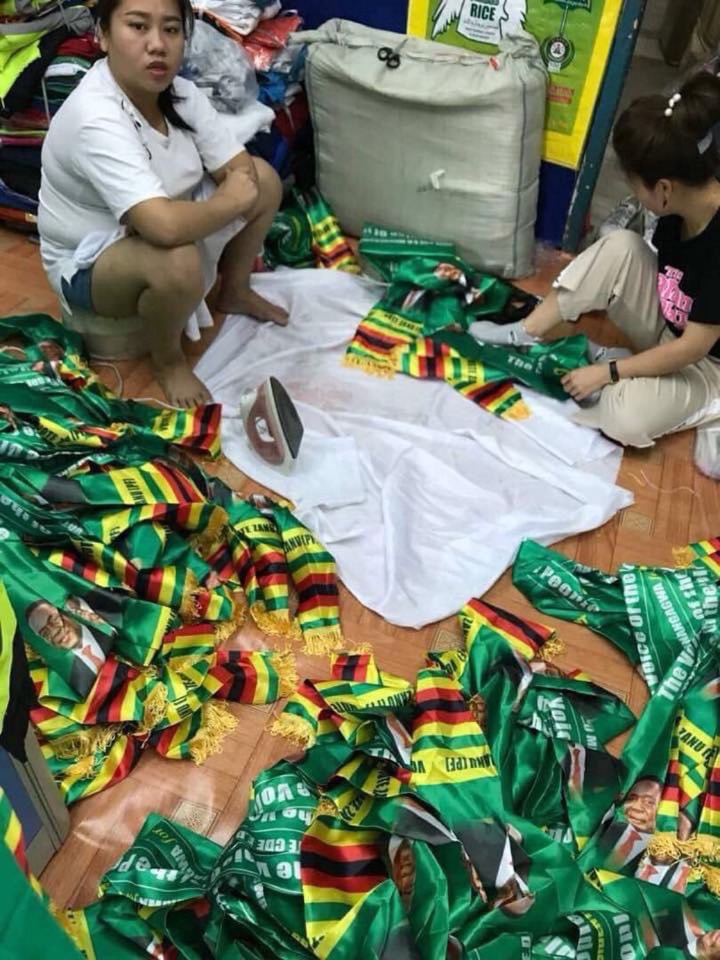 Many individuals were perplexed as to why the government would contract with Chinese firms when there are local firms that are more than capable of carrying out the work. In addition to this, they had the impression that corrupt government officials were using these overseas corporations as a cover to take some of the monies without being discovered.

"When we say that we are going nowhere and that we are headed by simple thieves who are pretending to be patriotic, we mean exactly what we say. We want to know why the Chinese are producing such utter garbage. What exactly happened to the locals?" Influencer on Twitter LynnM said it best. This photo infuriated a lot of people, and they went to the government to demand explanations as to what was going on and why it was happening. 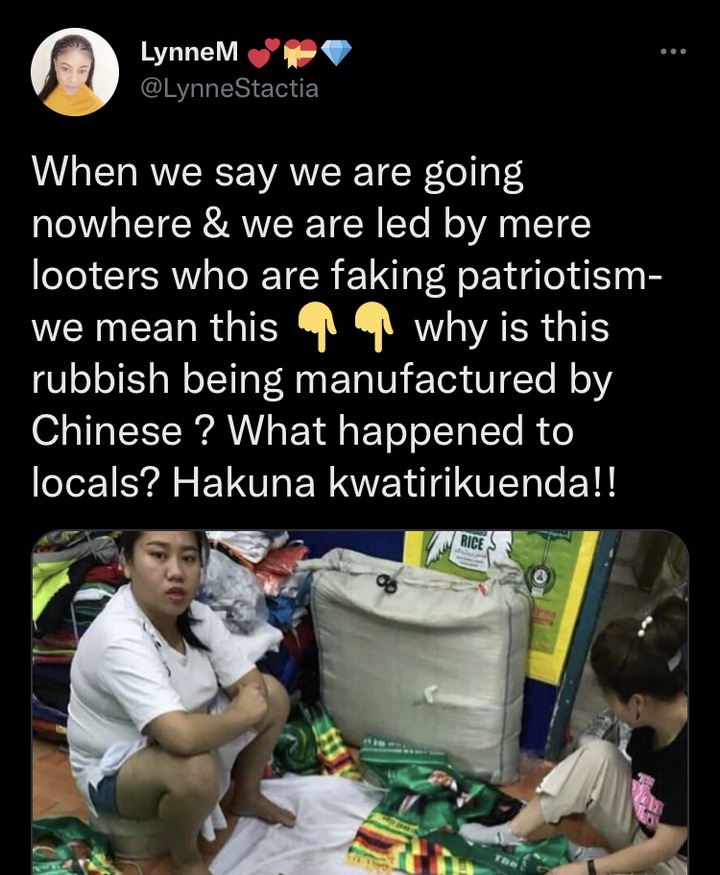