'Nothing Changes, We Still Say NO To Sales Of Alcohol At Petrol Stations, (SAAPA SA) Strikes BACK 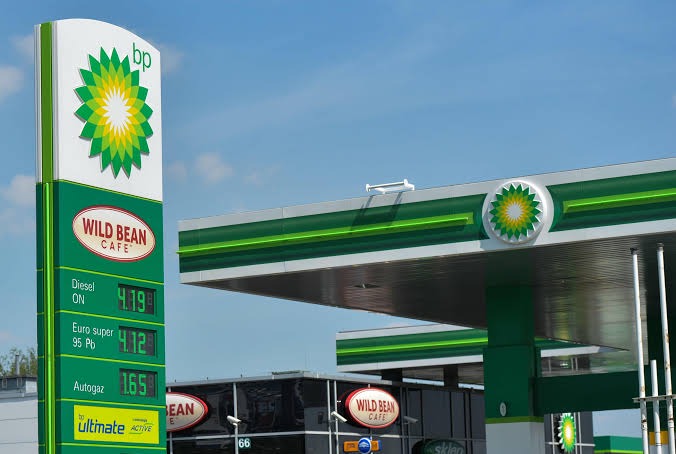 TWO months prior BP and Pick 'n Pay were commending the dispatch of a wine to-go proposal through the Pick 'n Pay Express store however today the Southern African Alcohol Policy Alliance in SA (SAAPA SA) and its associates are requiring the prompt stop to the giving of alcohol licenses to retailers based at gas stations. 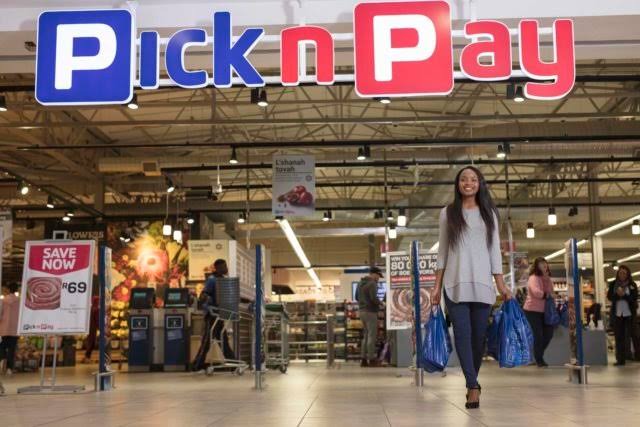 SAAPA SA and its partners made their interests clear during an online class yesterday.

BP Radiokop in Johannesburg was the principal site after being allowed an alcohol permit.

BP intended to carry out the proposal to chose BP locales all through the country. BP said the key was rigorously holding fast to laws administering the offer of alcohol. 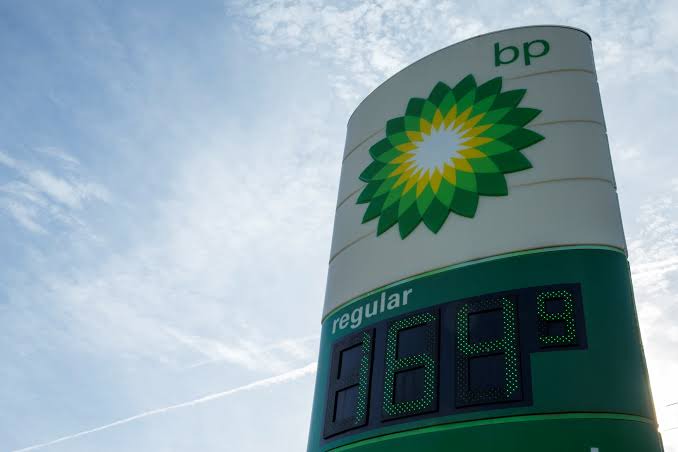 SAAPA SA chief Maurice Smithers said they had spoken with the Department of Trade, Industry, and Competition (DTIC). 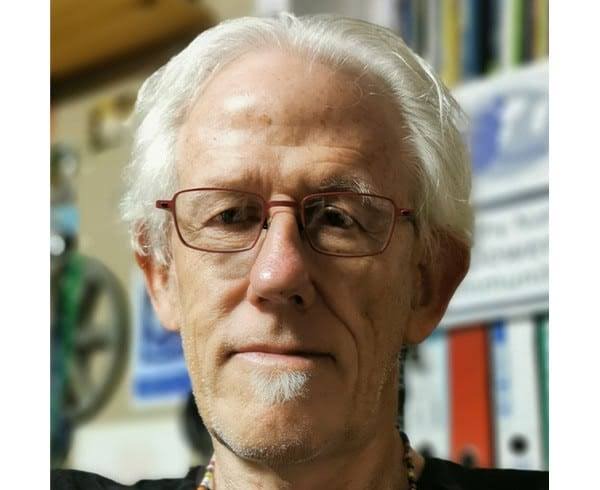 The DTIC reacted to SAAPA expressing that the level of power that the public office had over areas according to the granting of retail alcohol licenses was to some degree restricted and their capacity to impact regions was very frail. 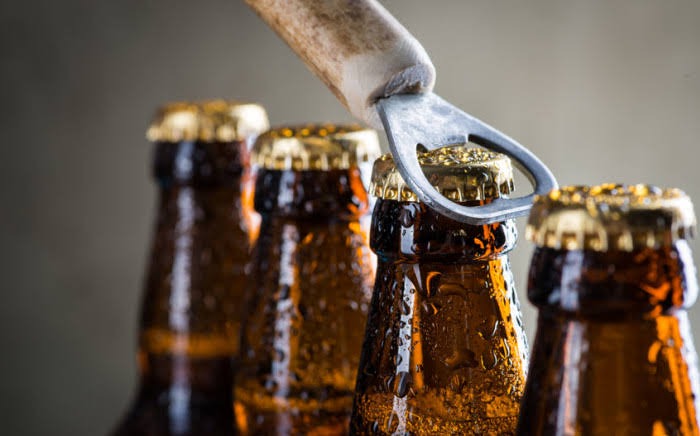 "We have requested that they converse with the territories and to say to them could they not consider a ban on the giving of these licenses until such a period that the alcohol revision bill has been passed and they have attempted to do that..." said Smithers. 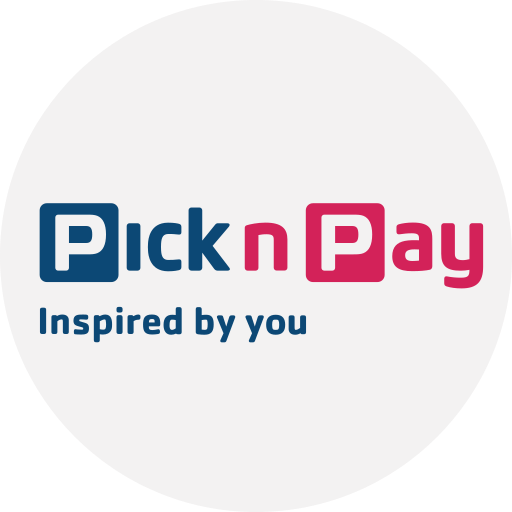 "We have additionally spoken with all the MECs and the premiers in every one of the regions to raise the issue with them too." He said they would likewise push Cabinet.

SAAPA likewise kept in touch with BP and addressed them on whether it was socially capable to sell liquor at gas stations. Nonetheless, BP had not reacted. 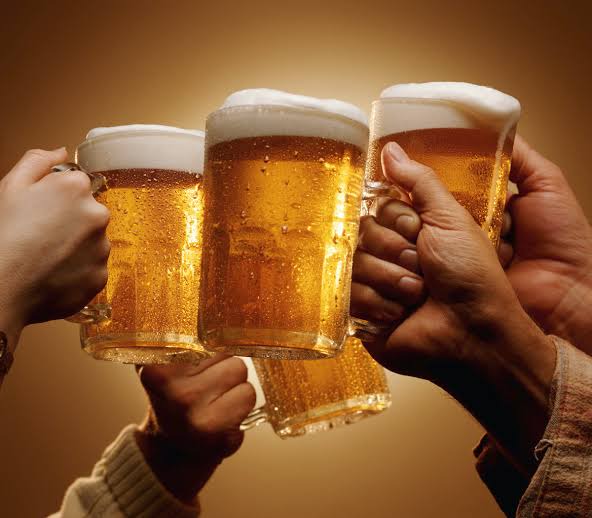 South African Medical Research Council chief Professor Charles Parry said they didn't think the scene was the correct spot to sell liquor and the move conveyed an off-base message in a country with driving under the influence issue. 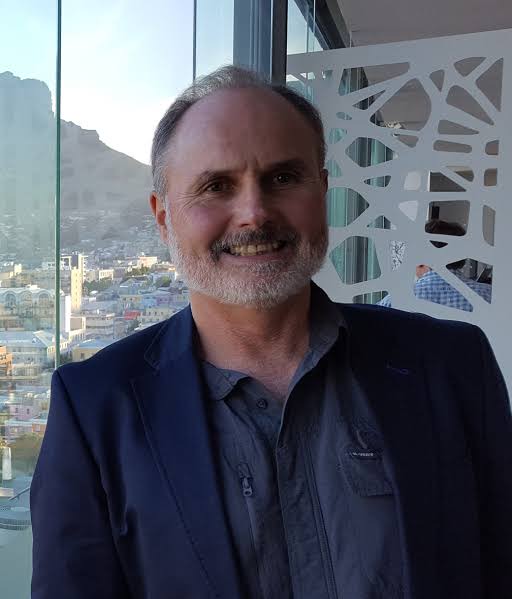 Repel said expanding outlets would make the accessibility and availability of liquor simple. He said the nation managed a lot of liquor-related injuries. 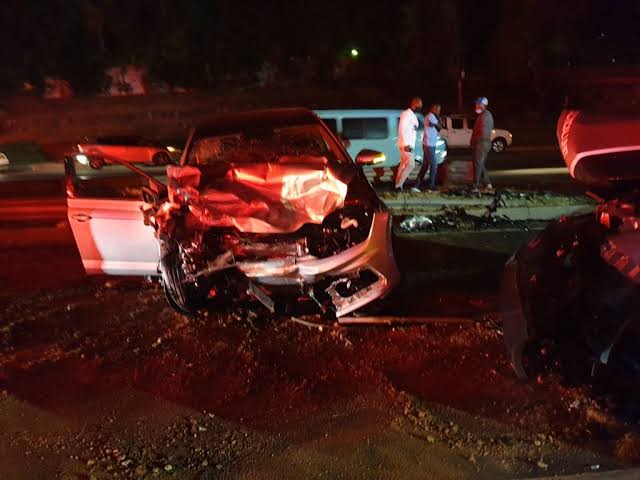 "I trust it will add weight to our clinics as of now, especially in the waterfront areas of KwaZulu-Natal and the Western Cape. I question the circumstance of doing it, I believe it's a bit obtuse as of now," said Parry. 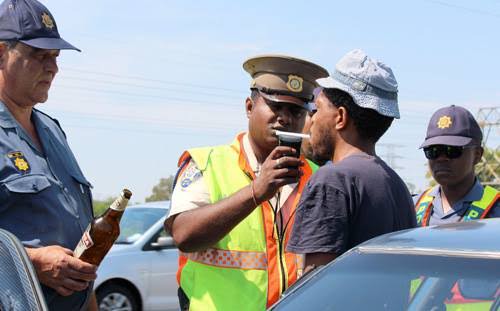 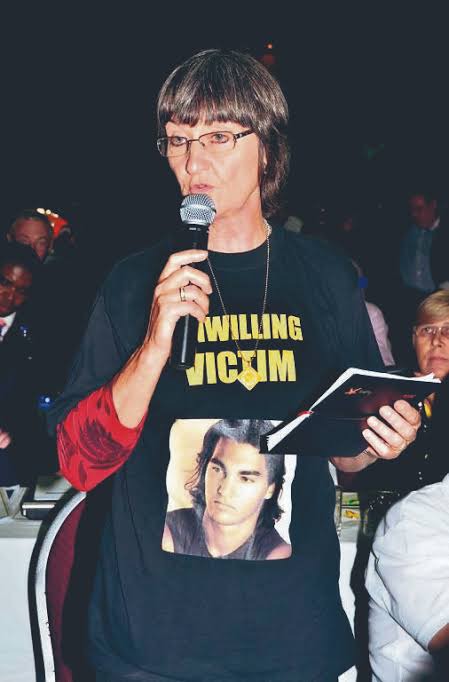 SA board part Sue Goldstein said selling alcohol at gas stations was a significant advance in reverse in the control of liquor hurt. 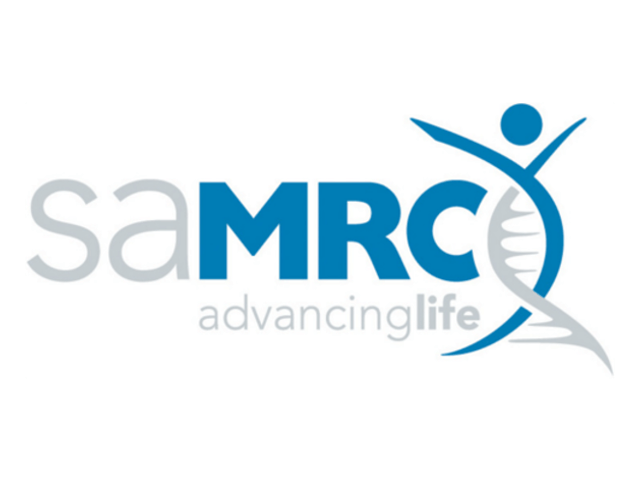 She said the public authority burned through R263 billion every year on liquor-related damage while 21.1% of lethal accidents were brought about by drink driving. 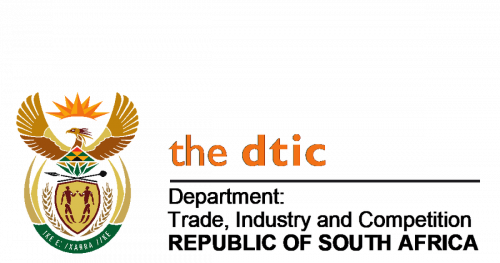 "Liquor and driving don't blend however there's a reverberating no to selling liquor at gas stations for an entire scope of various reasons," said Goldstein. 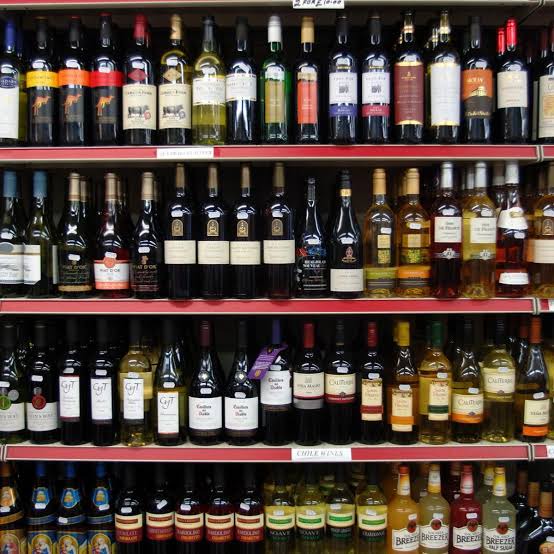 Pick 'n Pay and BP had not remarked during distribution.