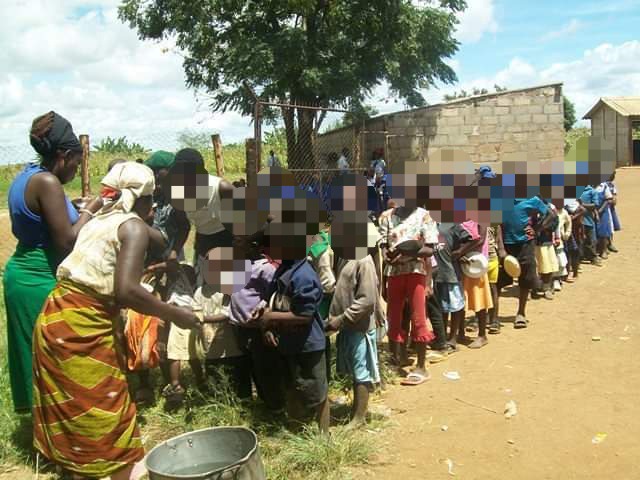 In the global economy, least developed countries remain as mere producers of raw minerals. These minerals that are critical components in the continent are nothing compared to technological gadgets in developed countries, hence the sweat of Africans in sugarcane fields and mines do not get any recognition or rather mentioned as important suppliers of key input materials that make the technology possible. 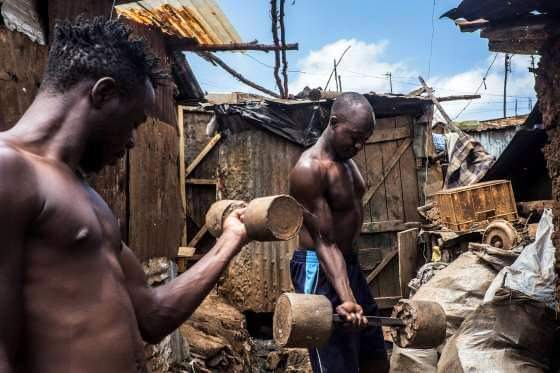 Minerals continue to be taken out of African countries like South Africa, Congo, and Zambia, yet these countries do not have a rich economy or have an advantage of being developed.

South Africans continue to believe that they are exceptional to the rest of the developing world, yet it has failed to follow the pattern of growth like European countries. 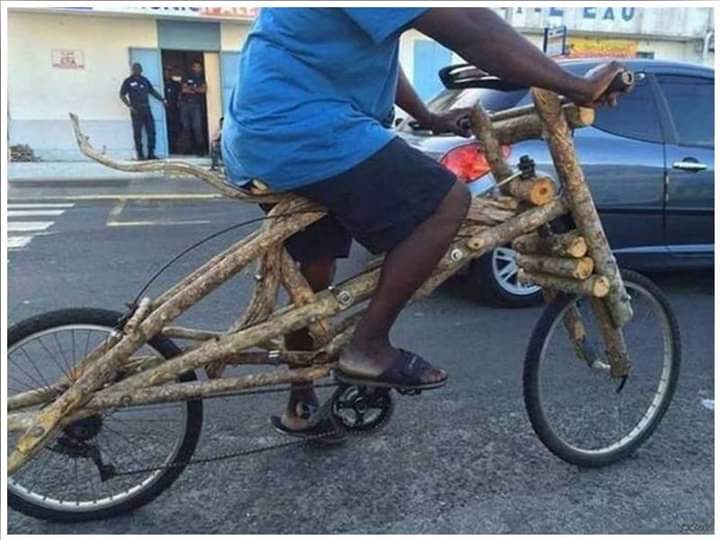 The fact is, a successful state only occurs when the is unity among citizens and the state is for the people not certain individuals within the state. 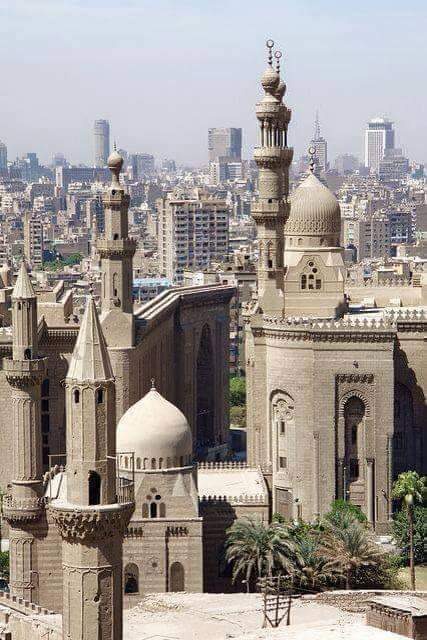 According to RMB, South Africa has dropped to number three in the list of African countries to invest in, compared to 2014 where it was number one. Egypt managed to move from sixth place and has taken the first spot. 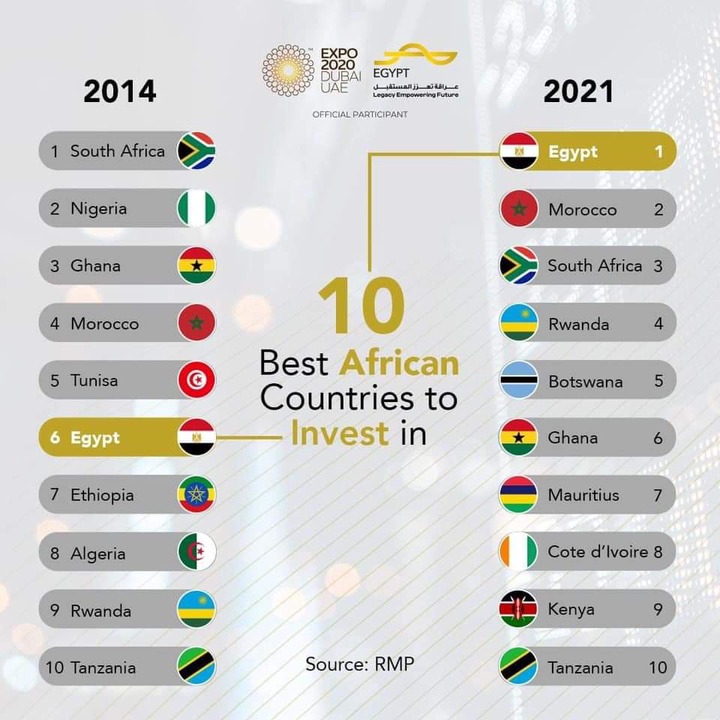 Egypt has been described as the most African country that managed to bounce back regardless of the effects of Covid-19 in its economy, making it the best destination to invest in the African continent.

The masses are wondering why the country managed to take first place during the Jacob Zuma era yet he has been described as literate. Zuma, they say, managed to make South Africa an investment destination which the sitting president (Cyril Ramaphosa) failed to do regardless of his academics.

It has taken years for the negative effects of state capture to creep in. Ramaphosa had to clean up the mess caused by Zuma's administration, and fighting corruption will take years to fix. 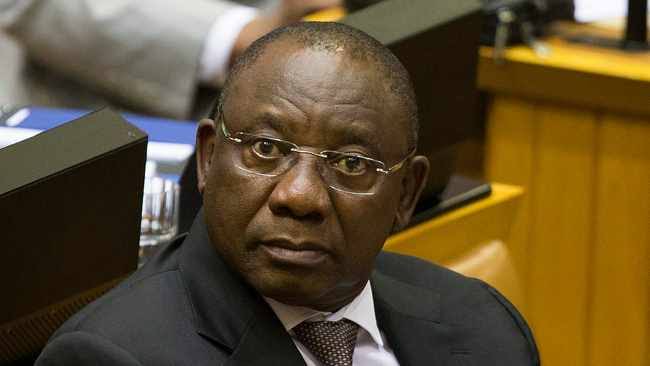 We can not blame the Covid-19 pandemic because the country was already reaping the rewards of corruption long before the outbreak of the virus. Had the stimulus package been used for its intended purpose, this country would not be in the mess that it is in.

What's your take on the matter? Is South Africa becoming a failed state and following in the footsteps of its neighboring country Zimbabwe and should the masses blame the sitting President for this?

Kindly share your opinion in the comments section below.