Shimza has been accused for a lot of things and one of them is that he does not help upcoming artist. He does not give back to the community. It is also said that his company that just opened earlier this year only hire Zimbabweans which South Africans were not too happy about it and one can understand why. 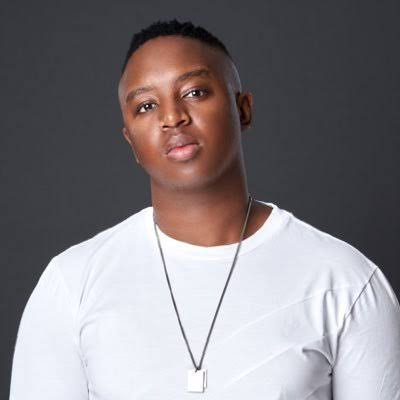 Social media was a buzz to the point were we even saw the the whole politician Mmusi Maine being at the center of it all. They asked Shimza to create a space so that he can really explain himself as to what exactly happened.

Shimza headed the call and created a space but many thought that it was not a good move for him to do, because peope have already made up their minds about him. It was also a matter of him having to explain himself. Shimza was with his lawyer which was a surprise for many people. Why would you need a lawyer if everything was above board. Even Mmusi Maimane did not avail himself even though he was one of the people who asked Shimza to open the space. Mmusi Maimane said that the space was just a cover up and there was no way that he was going to attend such a session. 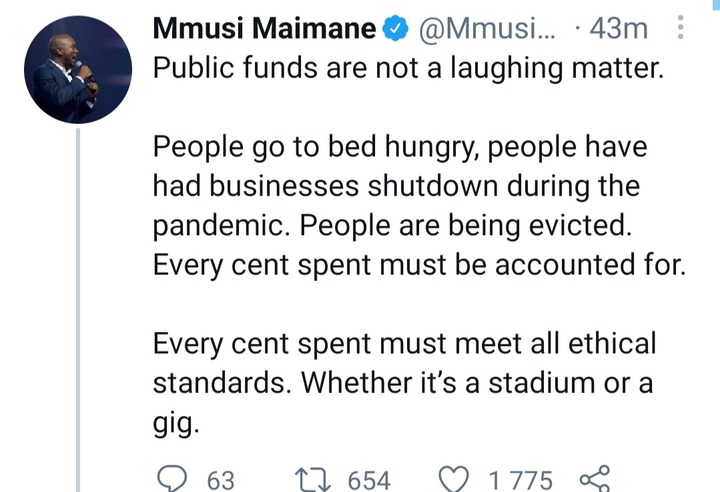 It seems like Shimza's company was able to clinch a deal with government while there were so many other companies what were not able to do so. According to Shimza, his company was asked for a cotation by the gorvenment and the gave them the quotation.

Some people are not convinced and they are now saying that this mater should be investigated by the SIU. The SIU's cases end up at the desk of the president. We need the Hawks, maybe they can do better.

Somizi On Hot Water With MaMkhize After She Say This To Him. See What MaMkhize Just Revealed