For a period of eon, South Africans invariably called for those abusing state coffers for nefarious purposes to be brought to book and face the full might of the law, and arguably, law enforcement agencies who seemingly allowed corruption to reign supreme at the height of the state capture project, seem to have been awakened from their deep slumber. 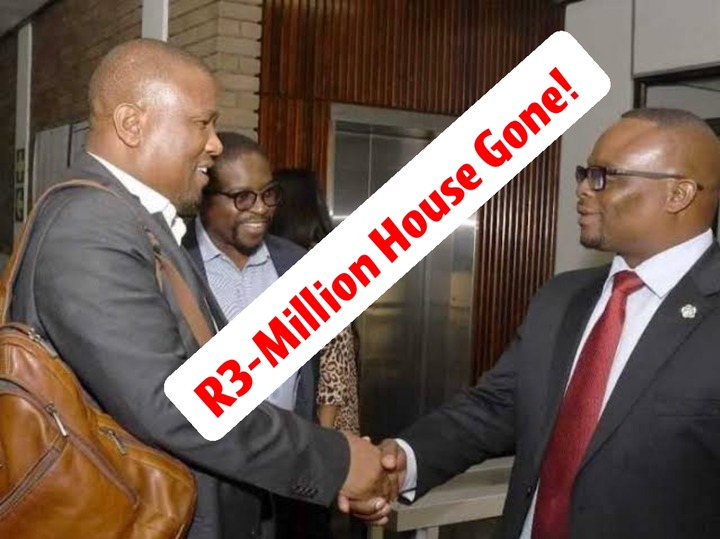 It was confirmed earlier today that the National Prosecuting Authority's asset forfeiture unit (AFU), has moved with automatic alacrity to seize the luxuriating property that belongs to a high-profile ANC leader.

Eastern Cape ANC chairperson, Oscar Mabuyane's former special adviser, Zandisile Qupe, is on the verge of losing his luxuriating home in Gqeberha - formerly known as Port Elizabeth - this is after a high court in P.E granted an order for the AFU to attach Qupe's R3-million house due to the charges he still faces relating to two corrupt-infested tender projects to the tune of R56-million. 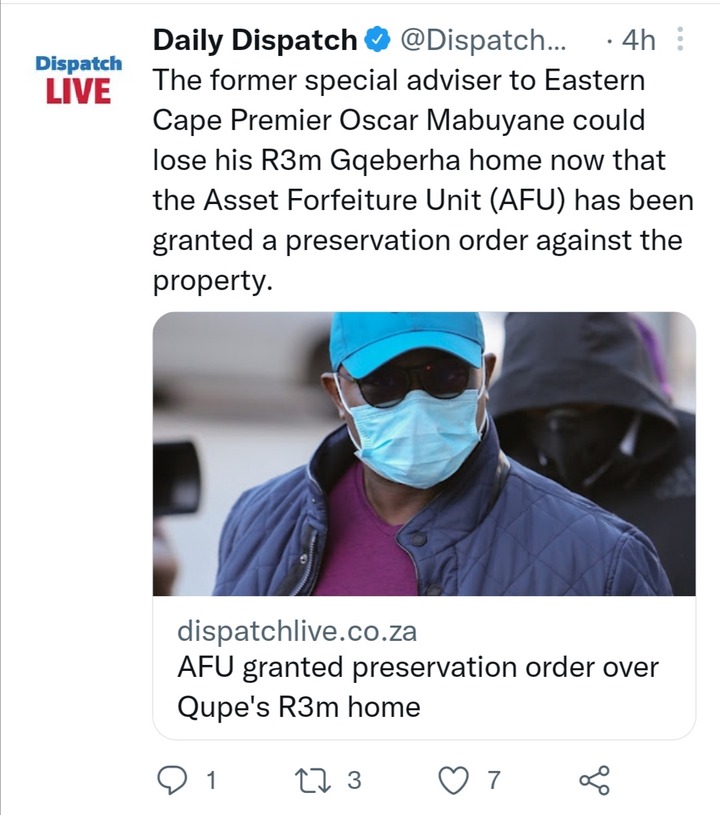 Qupe along with the other 6 co-accused were arrested last year but were all released on bails ranging from R5,000 to R100,000. This matter will raise many eyebrows again as to how is it possible for the 49-years old to possess such an expensive house. It again demonstrates how deeply rooted corruption has become in South Africa.

The AFU's move to attach Qupe's property is definitely what society will highly welcome and appreciate, in a sense, it's high time corrupt elements are dealt with decisively. This country has lost plenty of resources that could have been usefully deployed to end the poverty among black communities. 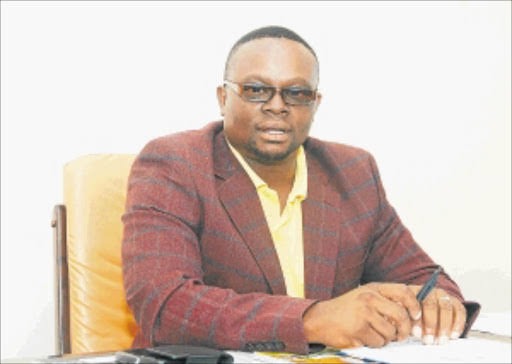 The irony though is that Qupe was a special adviser to one Oscar Mabuyane, the Eastern Cape chairperson himself has been dogged by corruption scandals. The public protector report that he unlawfully benefitted from resources that were intended for Winnie Madikizela-Mandela's memorial service has somewhat besmirched his name.

And more worryingly, the common denominator between him and Qupe is corruption allegations and for the latter charges. 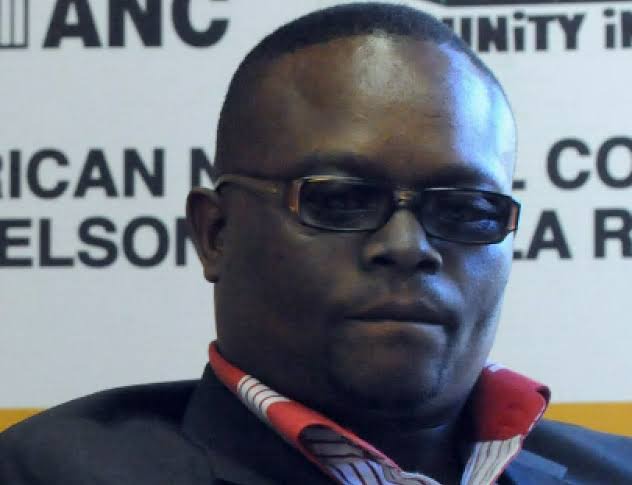 It is therefore one's opinion that the law must take its course without any fear of contradiction, political leaders who have benefitted from state coffers unlawfully should be consigned to prison sentences and their assets forfeited to the state.

Although the matter is still sub judice, it is likely that the culprits will be found guilty, there is no smoke without fire.

What do you make of the AFU's decision to seize Qupe's property?