"The House of BNG was a passion project of mine for a long time. It’s no secret that champagne is my favorite drink, so having the opportunity to make my own MCC was an opportunity I couldn’t miss out on! I’m so excited about the brand’s growth and in its innovation of new products,” says Bonang. Well Bonang must be very disappointed now since her very own Champaign brands is suing her for bridging their contact. 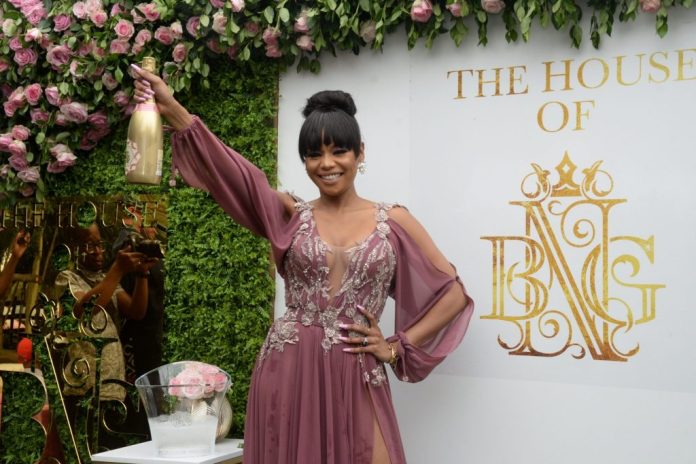 Bonang Matheba introduced the House of BNG and its Brut and Brut Rosé Méthode Cap Classiques Méthode Cap Classiques in 2019. (MCCs). Soon after, the House of BNG released its Prestige Reserve MCC, which debuted at the SunMet, Africa's largest and wealthiest horse race popularly known as the Durban July. The brand has been linked to well-known figures such as Miss South Africa, and it is performing well in the market.

Bonang announced that CSA muscled her out of her own House of BNG Champaign. CSA said that Bonang was the only one benefitting from the deal and that they were working on a loss hence why they asked Bonang to terminate her contract with them. Bonang was interviewed by TshisaLive and she addressed the fact that she trusted the wrong people with this deal. She said that she has learnt that a personal lawyer is a need even when a company provides you with a lawyer. She also said that as an influencer don't sign deals with companies that want to compete with you as a brand. House of BNG is soon going to rebrand but looks like Bonang is has not given up the fight as yet. 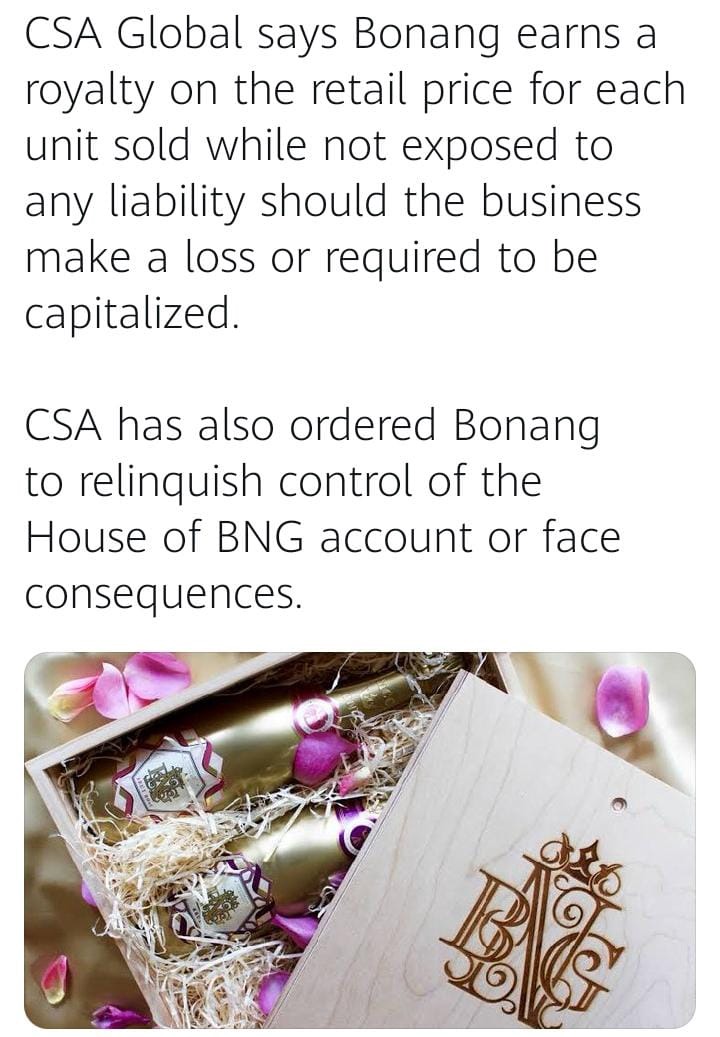 With all this being said, it seems like CSA was jealous of Bonang and they really wanted clout. She moved to New York and has announced that she will be part of the Global Citizen movement. We know Bonang is big and will be successful even if she loses this battle. All luck to her. 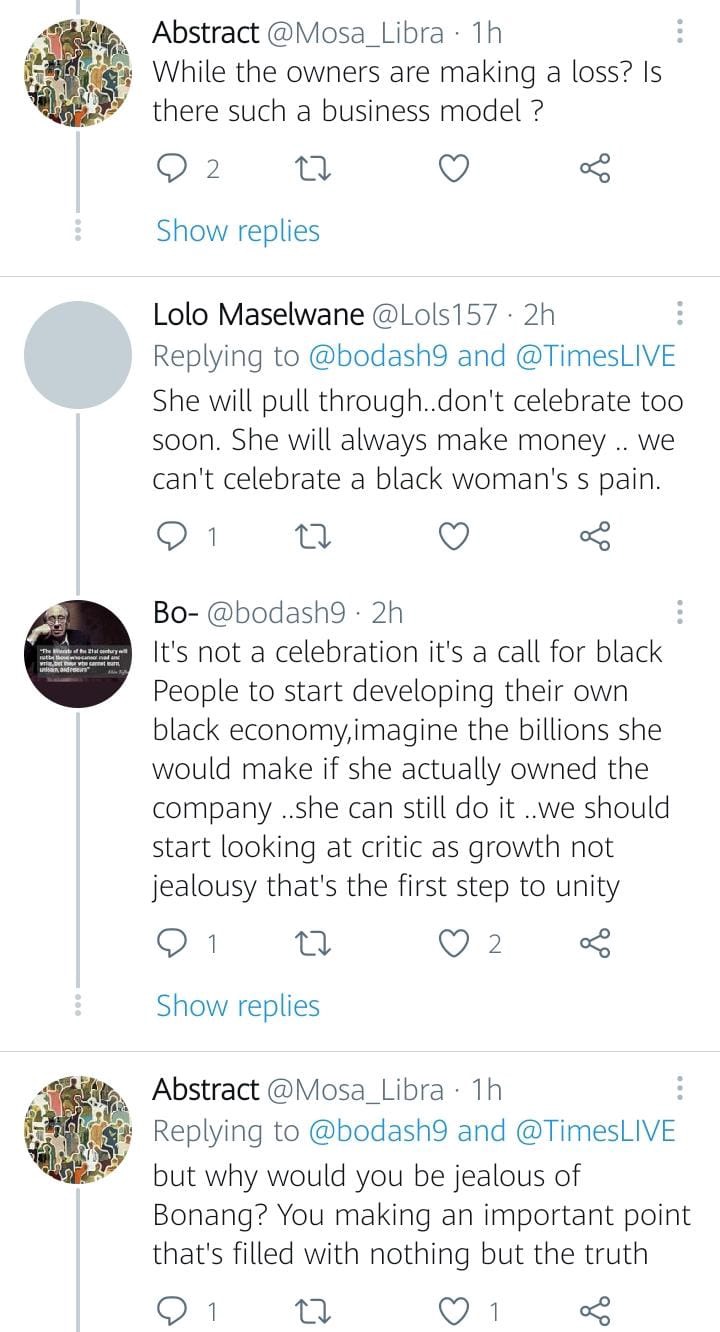 “Increase Fuel Price For Everyone, So That They Will Sit Down Home During Lockdown” Top Politician

Takealot could double in size.

Child Support Grant Should Come To An End Immediately | Opinion

Teboho Mokoena is a close deal to Kaizer Chiefs