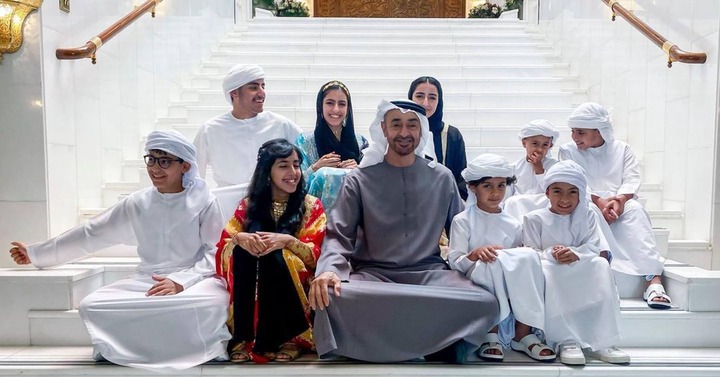 The Abu Dhabi royals, who rule the seven United Arab Emirates and are descended from the same tribe as the royals in the neighboring emirate of Dubai, have ruled the territory since 1793. The late sheikh was able to become one of the wealthiest landlords in London thanks to the selling of oil in the 1970s, which is partly responsible for the family's estimated US$150 billion fortune. Sheikh Mohammed bin Rashid Al Maktoum, the ruler of Dubai, is estimated to be valued somewhere about US$18 billion.

Sheikh Khalifa bin Zayed Al Nahyan, who took over as president of the United Arab Emirates in 2004 after the passing of his own father, owned property worth US$7.1 billion in London. According to The Guardian, the homes generated more than US$200 million in annual rent. The sheikh reportedly handled enormous sums of money actively because he also served as chairman of the Abu Dhabi Investment Authority, which has an estimated US$696 billion in assets. 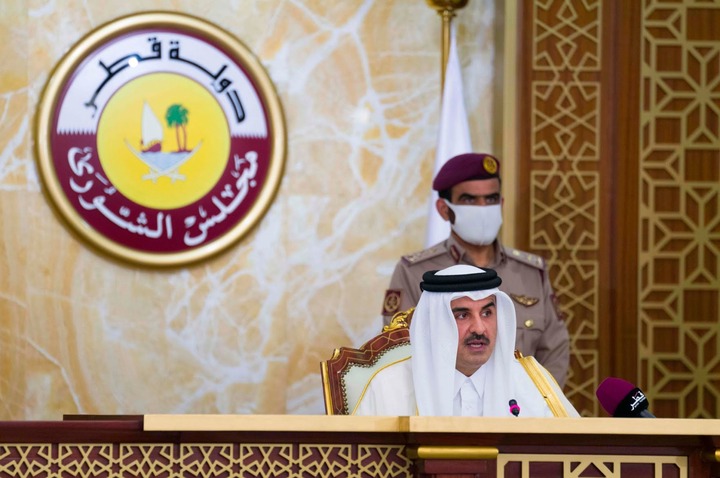 This year, the Fifa World Cup, which will start in November amid much controversy, will draw a lot of attention to Qatar. The conservative nation's tourism industry is about to take off, but the tiny state already has a much larger global presence than is often recognized.

In addition to New York's Empire State Building and London's Shard skyscraper, Olympic Village, Harrods, and other buildings are owned by the ruling Thani family. The royal family, led by Sheikh Tamim bin Hamad Al Thani, who is alone worth $2 billion in US dollars, also has holdings in British Airways, Barclays Bank, and Volkswagen, bringing their total wealth to US$335 billion. The sheikh, one of up to 8,000 Qatari royals, is the world's youngest ruler at age 41. 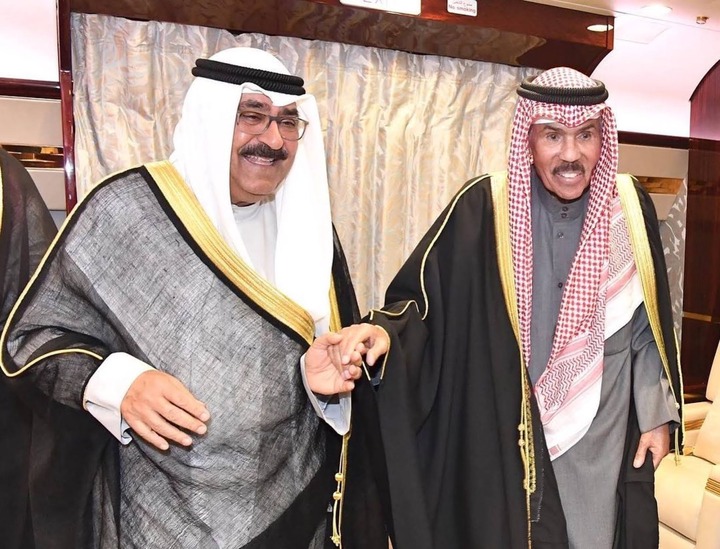 The Sabah family, which has ruled Kuwait since 1752, is renowned for its large investments in well-known blue-chip American corporations. Sheikh Nawaf Al-Ahmad Al-Sabah currently reigns as the head of the royal family, which is thought to number around 1,000 people. He took the throne in 2020 after his half-brother Sheikh Sabah IV Ahmad Al-Jaber Al-Sabah passed away. The Kuwaiti royal family's estimated value in 1991 was $90 billion; however, since the value of their stocks and shares has increased, the family's current valuation is $360 billion. 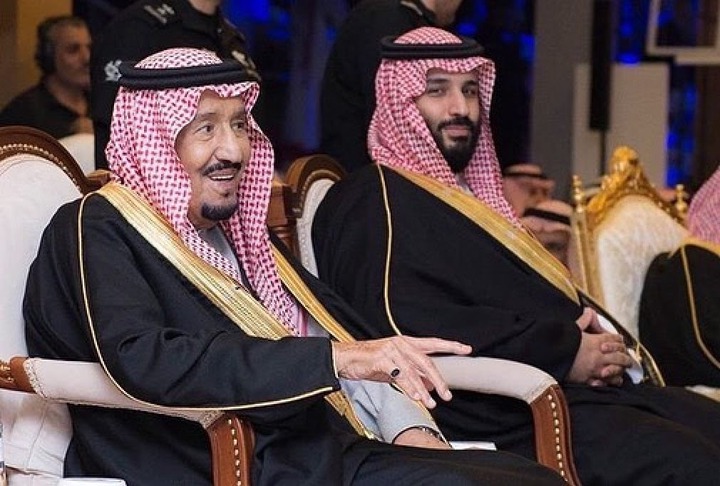 The Saudi Investment Fund has received approval from Crown Prince Sheikh Mohammed bin Salman to invest US$2 billion in Jared Kushner's new business. And for the Kingdom of Saudi Arabia, which is home to the richest royal family on earth, that is a drop in the bucket. Since 1744, the House of Saud has dominated, and it even gave the nation its name. King Salman, who has been in power since 2015, is thought to be the world's wealthiest monarch with an estimated net worth of US$18 billion.

With an estimated net worth of US$16 billion, Prince Alwaleed bin Talal is thought to be the second-wealthiest royal in the family. The prince contributed $1.9 billion toward Elon Musk's acquisition of Twitter. With more than 15,000 members, this enormous family of millionaires is worth US$1.4 trillion as a whole, which is greater than either Spain's or Australia's GDP.

What do you think of these families? 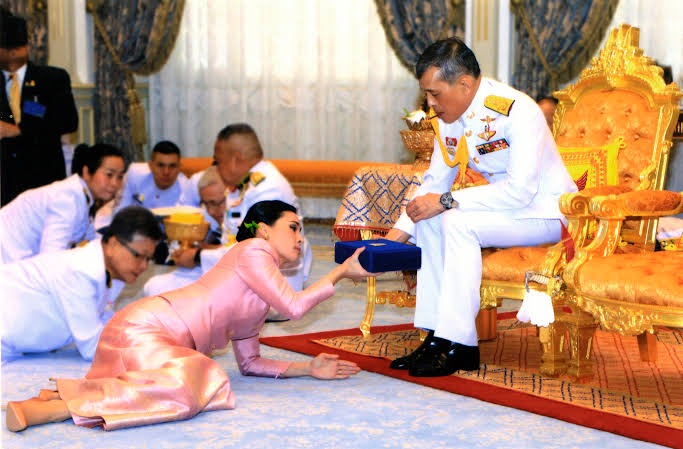 How Rich Is Somizi? Check Out His Estimated Net Worth

R12 Million Weekly Salary: 5 Most Expensive Things Owned By Neymar & His Net Worth

Two women and a man bust with stolen copper cables