By MCEBlog (self media writer) | 20 days ago

Julius Malema has aimed at setting social media platforms ablaze, as he plunged some word which spawned massive and numerous reactions.

We have enunciated that Malema will be in his position till his dwindling day, and even after that, Ratanang will take over. Why did anyone ever imagine an EFF without Malema in leadership, this is same whatsapp group with Holomisa, Mogabe, Buthelezi and that fake Reverent from ADCP. Julius Malema cannot be the president of the EFF until he goes to pension. The EFF are still building the organisation and under his leadership the organisation is doing very well doesn't mean he is forever a leader of the EFF. He can't lead the EFF until he retires. Following a news update from twitter, a post was passed stating that If the EFF wants Julius Malema to be available for the 3rd, 4th and 5th term until he goes into retirement, he will be available. 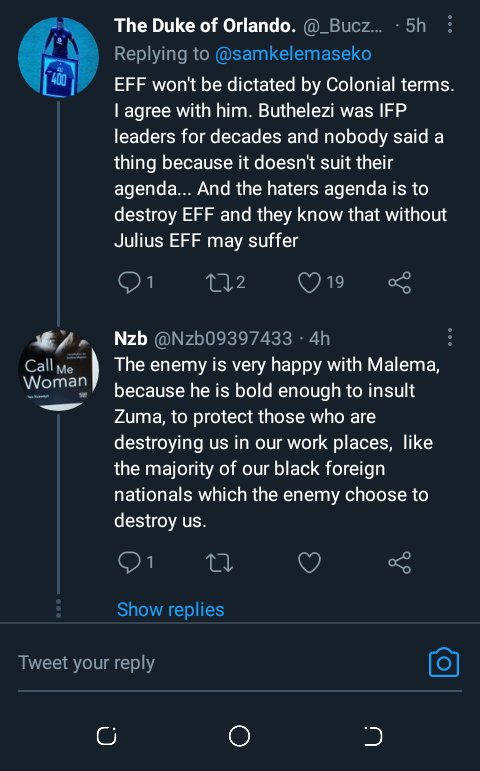 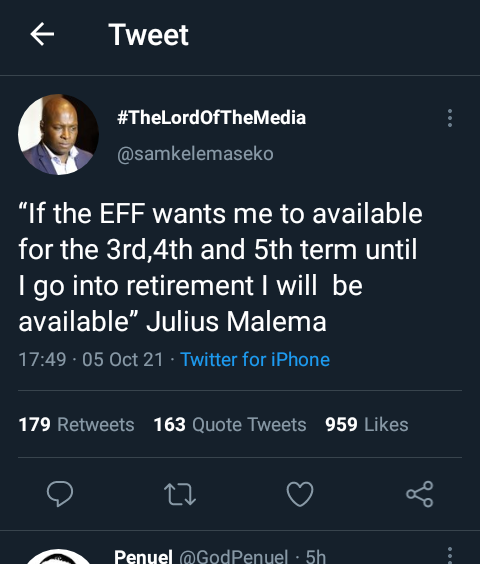 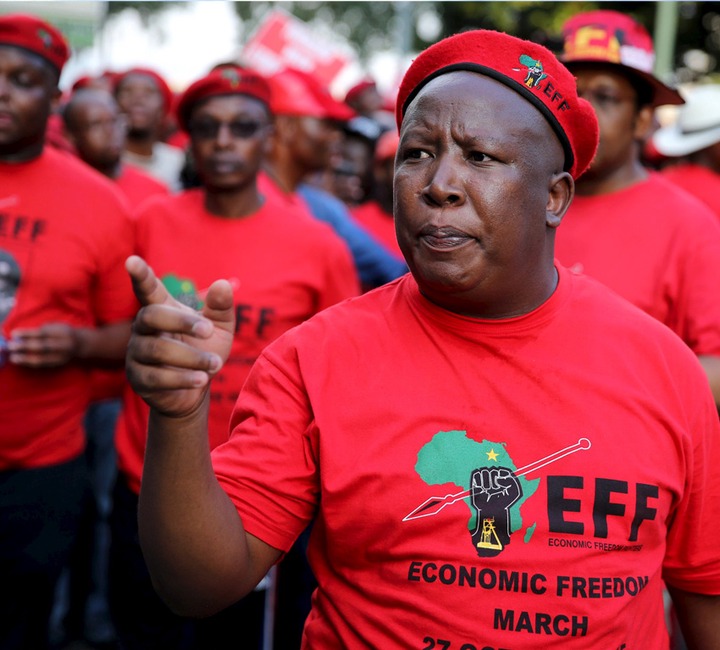 His long stay is not conditional, upon that the party is still voting for him. What do people understand democracy to mean? Malema built EFF from scratch with nothing, that is more reason he is expected to have a successor. There is no issue with the statement. Like every party should do, the EFF has a National People's Assembly every 5 years to elect a president, chairperson, secretary-general, deputy secretary-general & treasurer general. He is saying if he is elected within the party, he will serve. EFF is not a small party, so they can let Julius Malema go. It is only the enemies of Malema that will want him to stay for long in a particular position. 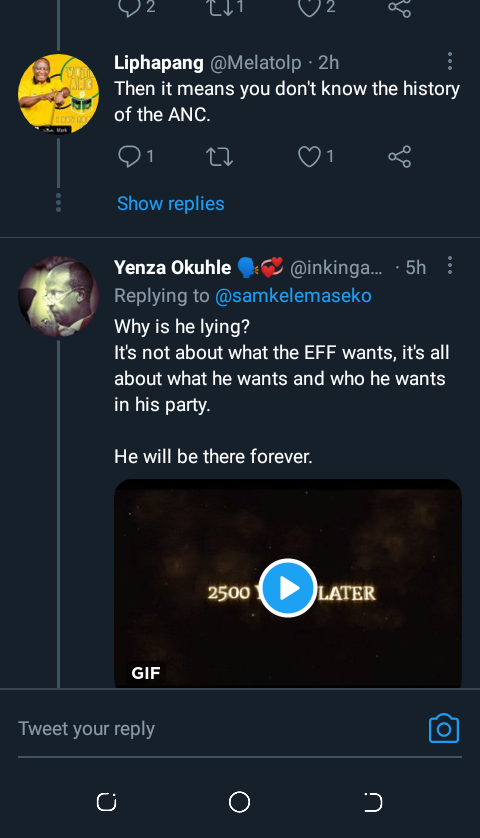 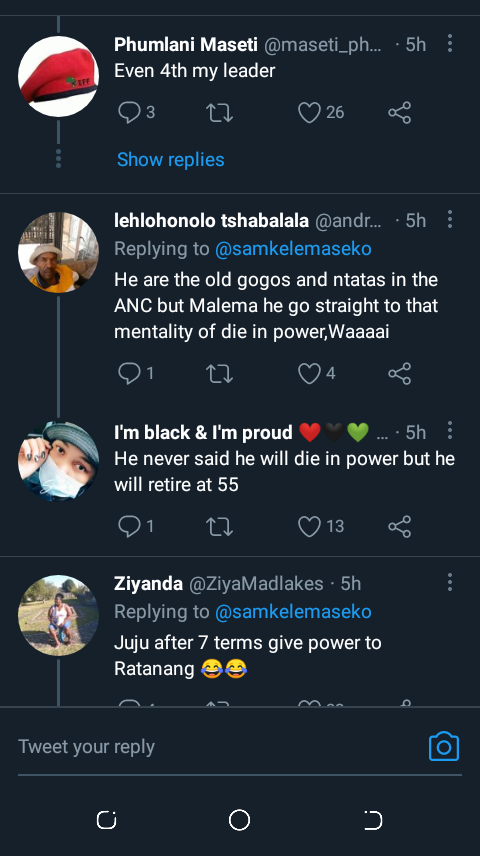 He says whenever EFF gives him another chance to lead them for the 5th, 6th, he will lead. What if they ask him to lead until he is 70?. Even yourself you compare him with old leaders of their organisations still in power. But Julius Malema says people must retire. From ever since the assassination of Christ Hani, who do you know as the SACP secretary? How many years has Blade Nzimande been the secretary of that party? That's why that party is going nowhere slowly. It's my own assessment, do you see a giant of a party in the SACP?