Cause of death of Drip Sneakers managing director revealed 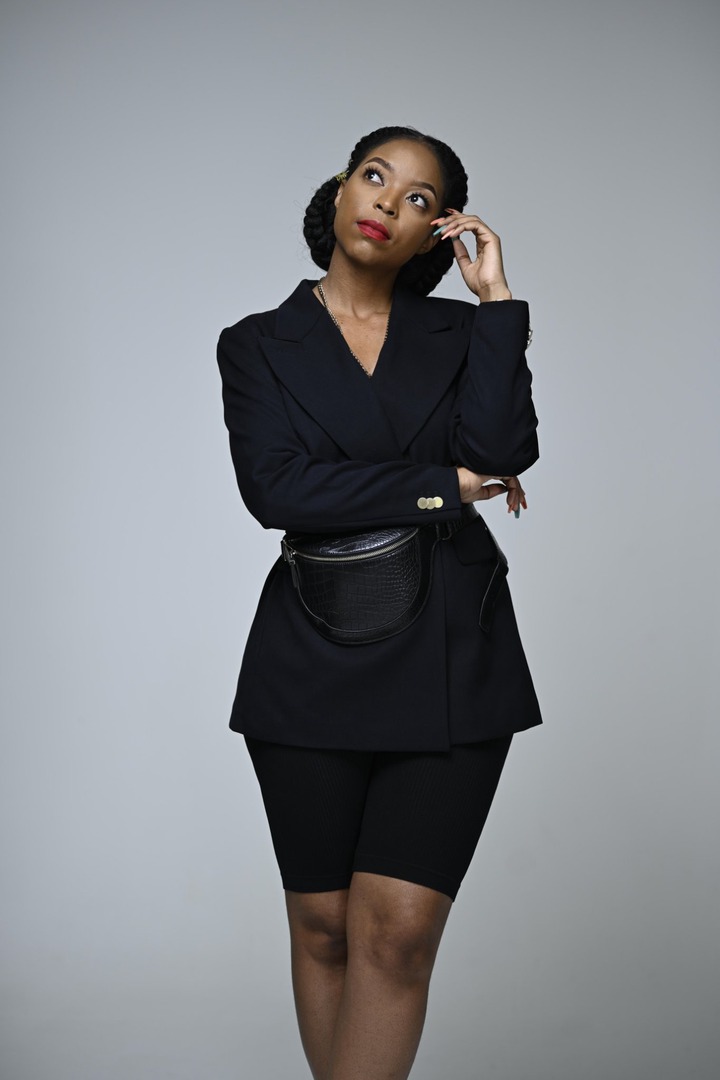 The partnership saga behind Drip Footwear seems to be deepening. A few day ago, Alfred Mashiya announced that he will sue the founder of Drip Footwear Lekau Sehoana of 34% of his business. This was a result of failure from Sehoana side to pay Alfred a loan of R45 700 together with R18 000 interest. Alfred also demands that Drip Footwear must pay him R100 from every pair of the first 5000 sneakers sold. It seems Drip Footwear signed an unfavourable contract to get the start up capital and now they are demanding equity on the business. A few days after Alfred announced his plans to sue, Drip's Managing Director sadly died.

On Wednesday afternoon, Drip Footwear announced sad news about the sudden death of their Managing Director. According to a statement released by the company, Glenda Ndlazi passed away on Monday. The statement did not disclose the cause of Ndlazi's death. 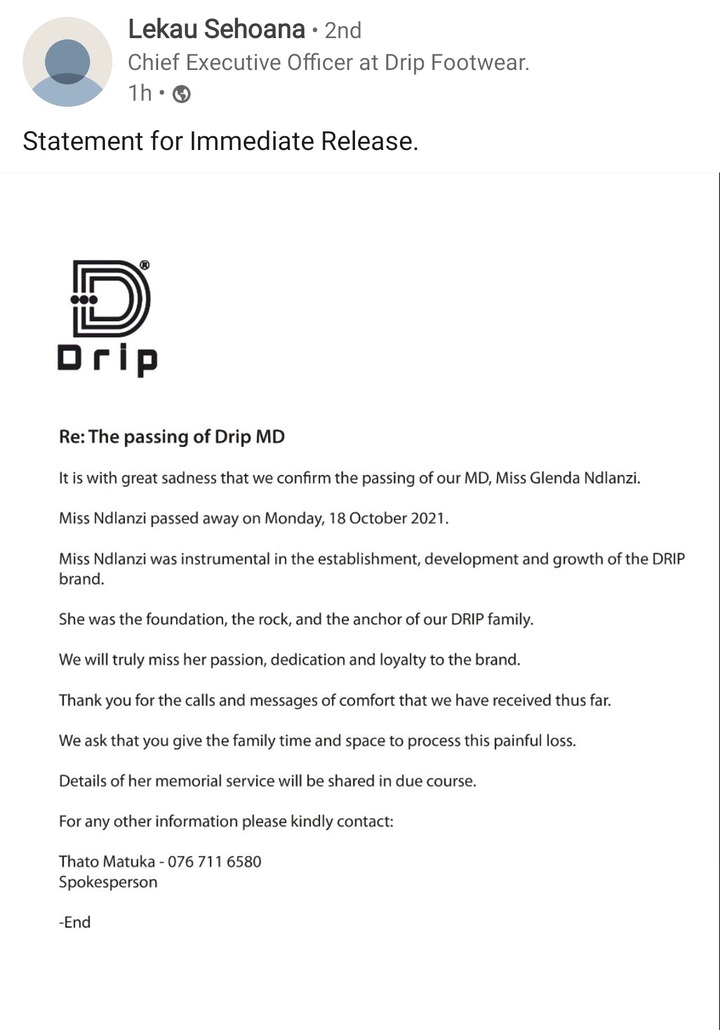 The founder of the South African popular sneaker brand Drip Footwear Lekau Sehoana later revealed that Ndlazi was actually murdered. During the shocking revelation, Sehoana also added that he is scared for his life after the murder of his business partner on Monday. He feels that he may also be targeted.

Sehoana expressed deep sadness on Ndlazi's death. " I don't know how I will run this business without you. You are literally DRIP FootWear oh Glenda," he said. 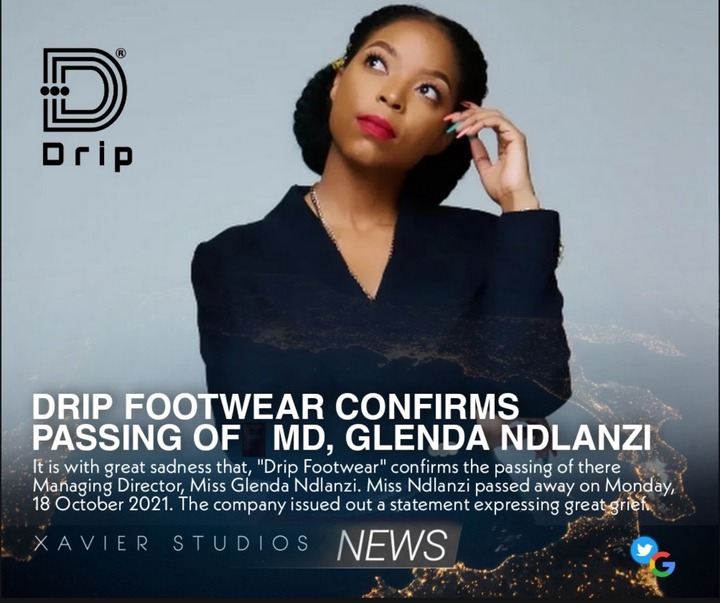 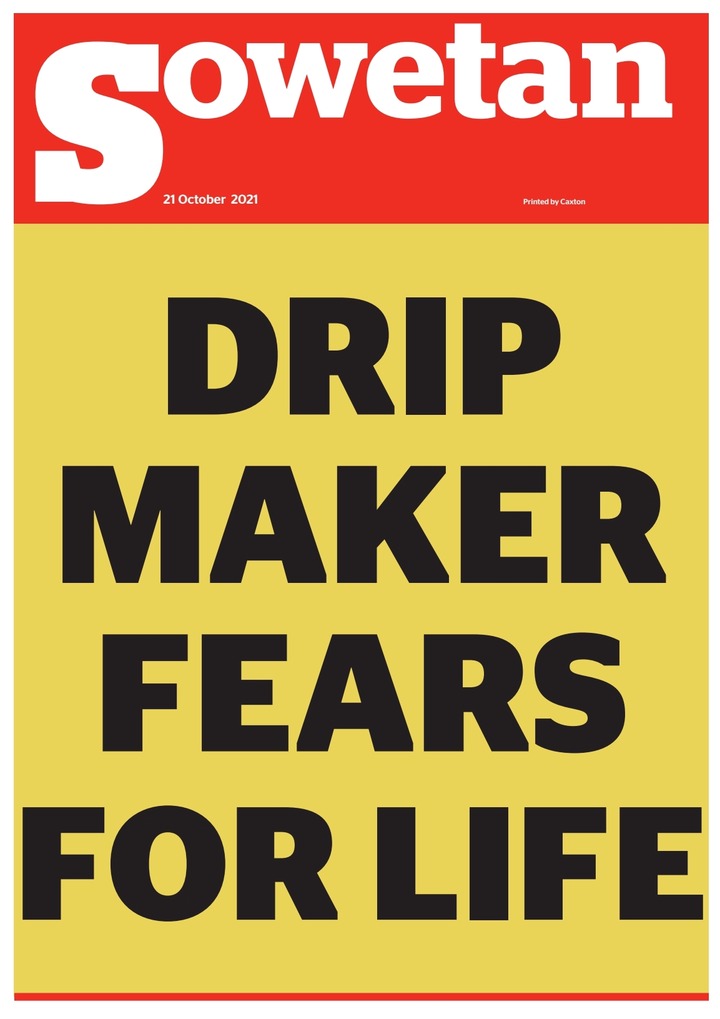