There has been a 31% decrease in the amount of money that the average South African has to spend due to inflation, according to data from debt management firm DebtBusters.

In the first quarter of 2022, the group's Debt Index showed that nominal income had decreased slightly two years after the start of the coronavirus pandemic. However, after taking into account the effect of six years of cumulative inflation, South Africans have 31 percent less disposable income in real terms. 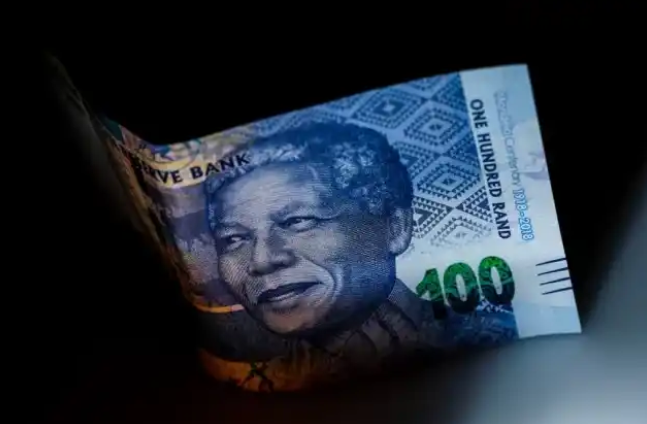 Benay Sager, the CEO of DebtBusters, claims that consumers are borrowing to compensate for a lack of real income. In the first quarter of 2022, there was a 32% increase in inquiries about debt counseling compared to the same period last year.

For those earning more than R20,000 a month, unsecured debt levels have increased by 54%, which is a level that cannot be sustained.

As a result of the increased debt burden, consumers must allocate 62% of their gross income to debt repayment. 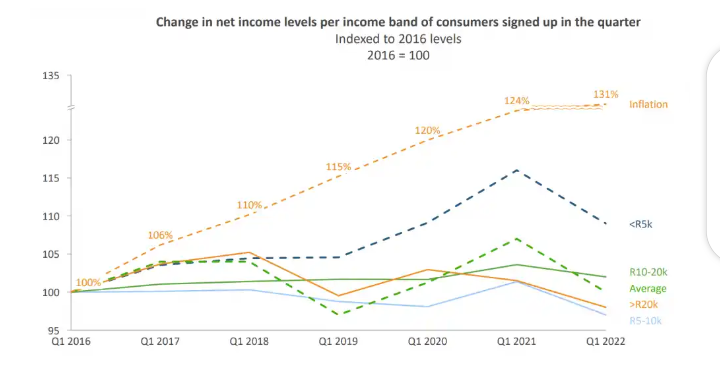 Debt service costs consumers about 62% of their take-home pay, which is due to the higher debt burden.

DebtBusters emphasized that this showed that a smaller and smaller number of consumers are receiving unsecured loans.

According to Sager, the percentage of new applicants 45 and older has increased from 19 percent to 24 percent over the past six years, indicating that financial stress is becoming more prevalent in this age group over the past few years.

On what do people owe money

In general, the Debt Index shows that the nature of the debt is stable, except that a growing portion of the debt is from financed vehicles. Increases in vehicle debt show that more consumers with assets, particularly vehicles, are turning to debt relief services.

Sixty-six percent of the nation's debt is held by banks, while the share of unsecured debt has increased marginally (7 percent) in the last year.