A conflict is raging between local drivers and foreign national drivers. This has continued to be a case of great concern in South Africa at has the possibility of bringing the nation into a disastrous state once again. 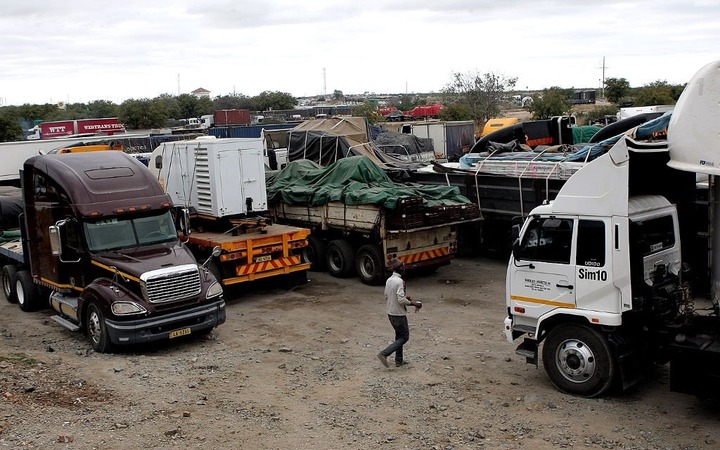 In a report which was published on the 28th of September 2021, all seems to be not well in the trucking industry. The trucking industry employs tens of thousands of drivers and it was noted that a large proportion of them are foreign nationals.

With high levels of unemployment prevailing in South Africa, the local drivers and citizens are teaming up to fight against employers who hire foreign national drivers. Drivers of foreign national descent are also being attacked and tortured on several occasions.

This was all in efforts to stop them from getting tested in an incident which was said to have happened yesterday. Some drivers from Zimbabwe further claim that they were also robbed their cellphones and cash by the same people while confiscating their driver's license cards.

This just showed another level of tension which is building up in the trucking industry. Many are pushing for those to hire drivers to have a first preference for local drivers.

However trucking companies prefer foreign nationals as they can accept low wages or even salaries which are close to nothing. This has led to locals resenting foreign national drivers as they are lowering the wage rate.

Some believe that their actions are leading to employee exploitation in the trucking industry. With this incident, we are just hopeful that this does not lead to another wave of violence and unrest as the trucking industry is one of the most volatile industries in South Africa. 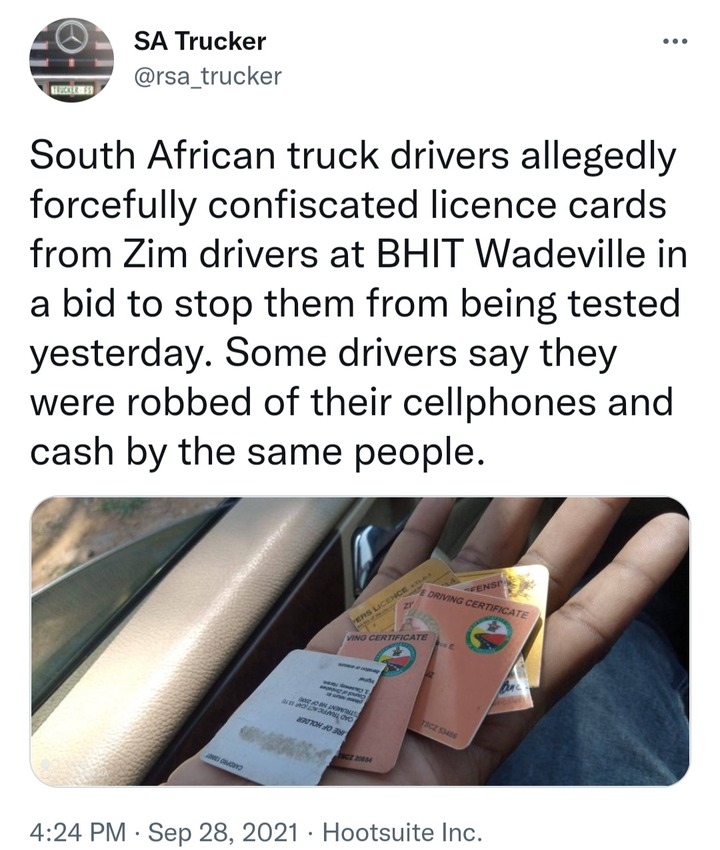