By NightCrwaler (self media writer) | 7 days ago 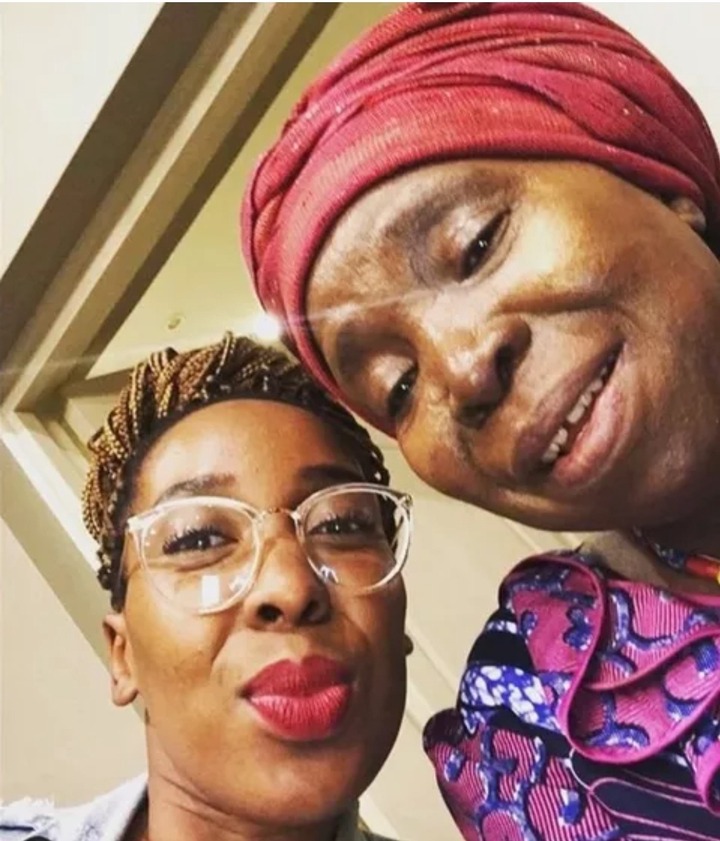 Gugulethu Zuma - Ncube initially grabbed our eye on the SABC1 cross examination room in 2007 preceding moving to include on SABC3 Isdingo and etv's Rhythm as a supporting person.

From that point forward, Gugulethu advanced from exclusively being an entertainer to delivering content, composing, and running the Herculean creation house and Stained Glass Production, answerable for the SABC 1 show Uzalo, eTV show Durban Gen and Ehostela on Mzansi Magic.

Gugulethu is probably the best narrator in the nation, in light of moving past inclusion of her shows. She and her group have dominated the ability of recounting the genuine South African story. 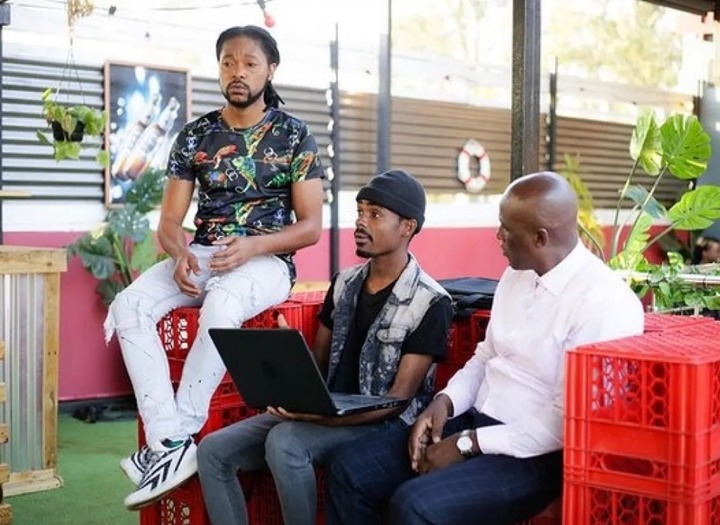 Uzalo turned into the most-watched soapie on SABC 1 subsequent to jumping Generations The Legacy. The show portrays individuals of the KwaMashu people group Durban whose lives spin around a neighborhood church and the never far off component of wrongdoing.

Zuma-Ncube and her group at Stained Glass Productions unshackled ordinary stories from the limits of a studio set. Inquiries were posed with regards to how Gugulethu's Uzalo scored a R167 million agreement with state-claimed SABC 1 while his dad was at the nation's rules. Time addressed the pundits as Uzalo turned into the easily recognized name to all soapie sweethearts.

The effervescent and multi-layered Executive maker Gugu said, "It feels amazing; I feel exceptionally glad for Uzalo; we had the option to do some cool staff. Having the opportunity to number one in our first year was really astonishing, as we are getting such TV history records that we have" In the realm of betting, it frequently said its best to stop while you're ahead, yet In human expression, it's very opposite. At the point when you have the hot hand, you don't surrender your seat on the table, and Zuma-Ncube has no goal of doing that. 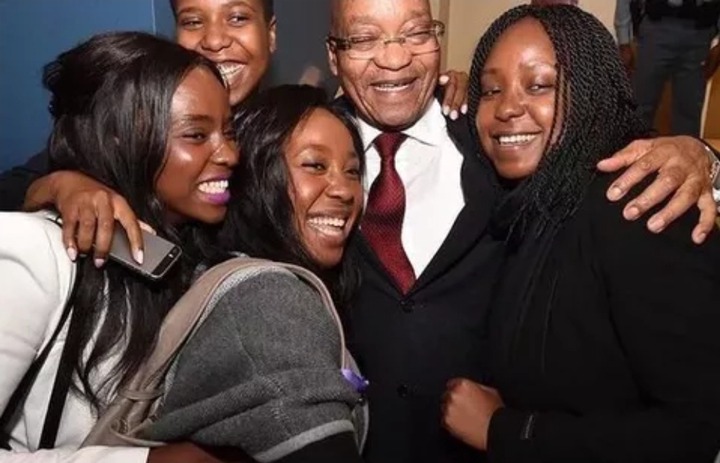 Being the co-proprietor of Stained Glass Productions, Thuthukile is the most youthful little girl of Jacob Zuma and Dr Nkosazana Dlamini – Zuma. She is into Public Relations; she hoarded the features in 2014 in the wake of being utilized as head of staff for the Department of Telecommunications and Postal Services, where she got a yearly compensation of nearly R1 million.