Is SASSA R350 enough to restore a human sense dignity in SA?: Join the conversation

Although R350 might be deemed as a little amount that can help to get basic needs, some people are able to utilize it while some can't. 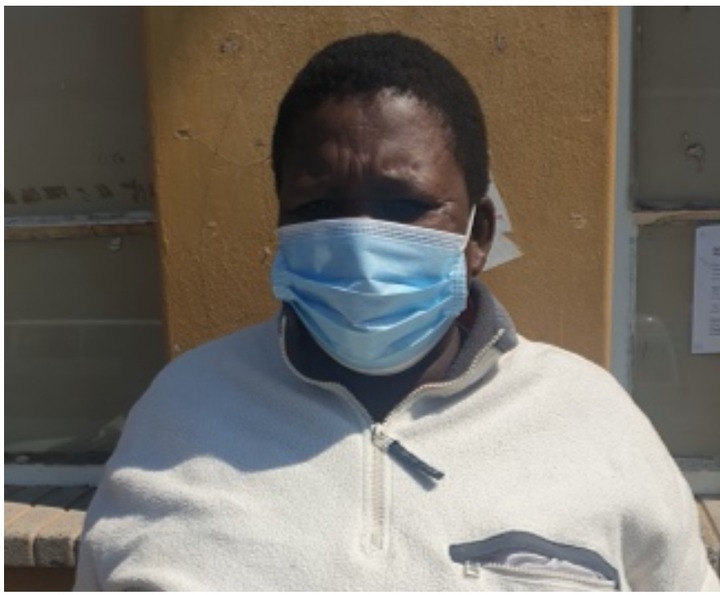 The 48-year-old unemployed woman and mother of two in Braamfischerville, Soweto, said: "I no longer need to bother my neighbors and ask for basic things like sugar and tea." On Thursday afternoon, he said in front of the Roodepoort post office west of Johannesburg: "This is the infrastructure that every family should have, but it is not the case for me."

Legato, who had been unemployed for more than five years, stopped looking for work. "Age is no longer on my side. Employers need young people. No one wants to hire me, but if I have a job, it will make me happy," he said, adding that the grant is a life-saving straw for his family. His partner started receiving him last year, and Lekgetho said that their lives have become better. They no longer go to bed hungry or ask for help. 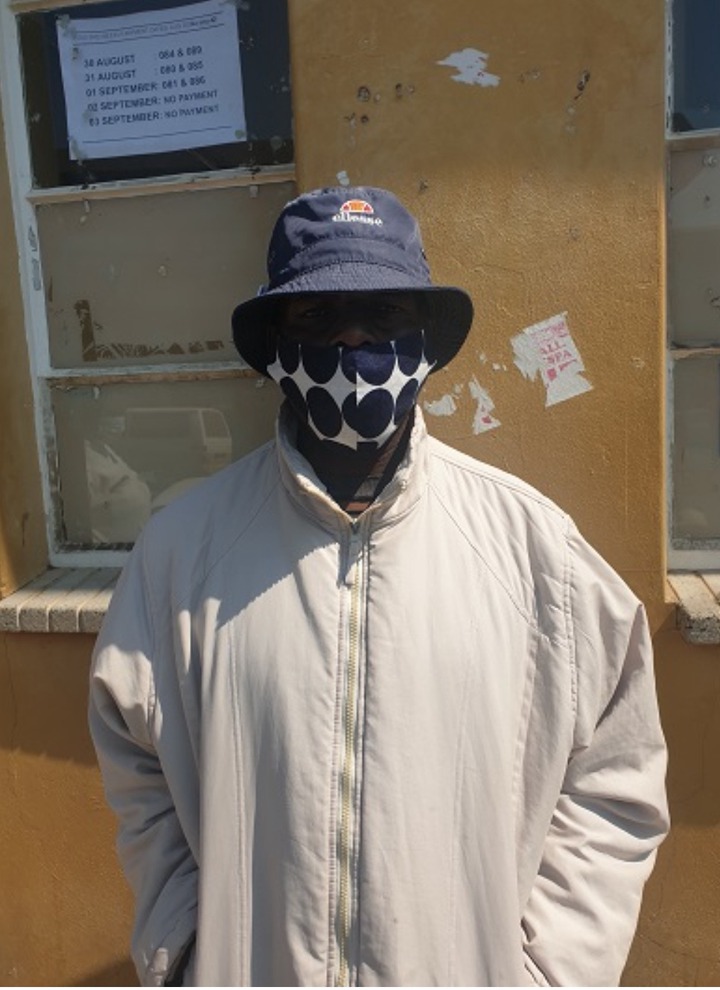 "Things are really bad. Most of the time, I will send my 12-year-old child to school without a lunch box. It breaks my heart," he said. Lekgetho was expected to receive his first payment on Thursday, but unfortunately this did not happen. When I was sitting patiently outside the post office with a few others, an official came out with his ID card and said that he had no money. Her face was filled with disappointment, but her partner Lesley Mokokwe's payment comforted her. "I think mine will come. I am hopeful that when I come, things will get better. We will do better with just R350, which is a supplement to my daughter's R440 grant," he said. The 350 rand payment from Mokokwe allowed them to spend most of last year, because the child support of 440 rand lasted only about two weeks. "We can buy basic things, like cornmeal, sugar and tea. This money helps us a lot. I hope it becomes permanent, "he said. He praised the efficiency of the post office. Within 20 minutes of getting there, he was seen and paid. 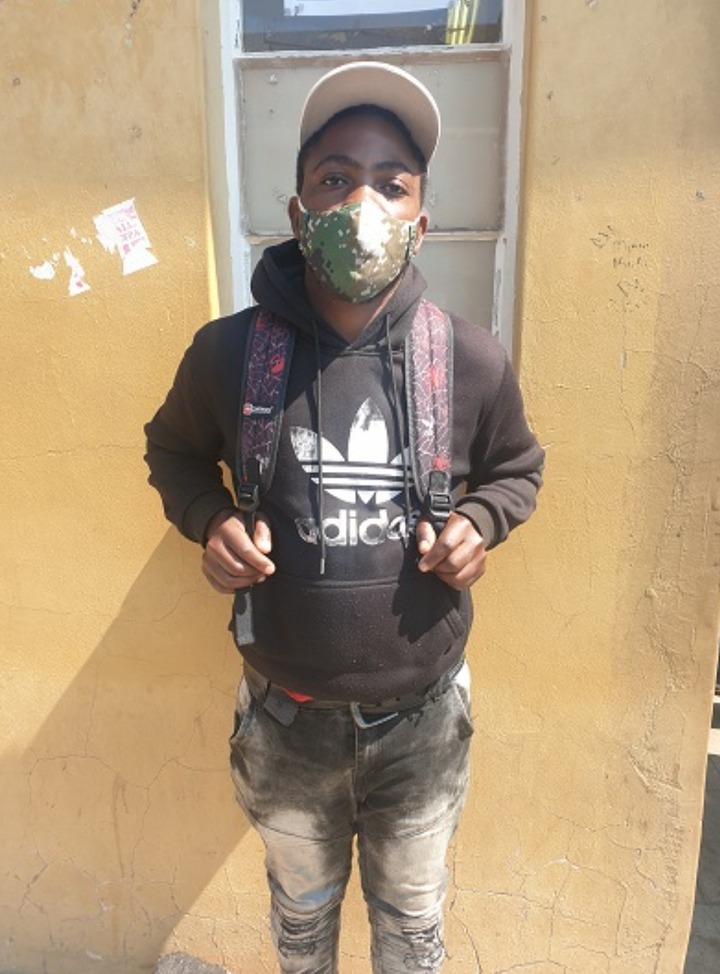 For Themba Koee, 26, this grant is a blessing. He has been getting it since its launch in May of last year and he plans to make the most of it. In September last year, he enrolled in safety training and completed three months of training with the help of his mother. He plans to use his latest grant to copy his resume and certificates and deliver them to the company. "I want to make sure I put this money to good use so that when I'm done, I have something tangible to point out and say, I did this with that money." Koee has never worked, but I hope I can find a job as soon as possible. 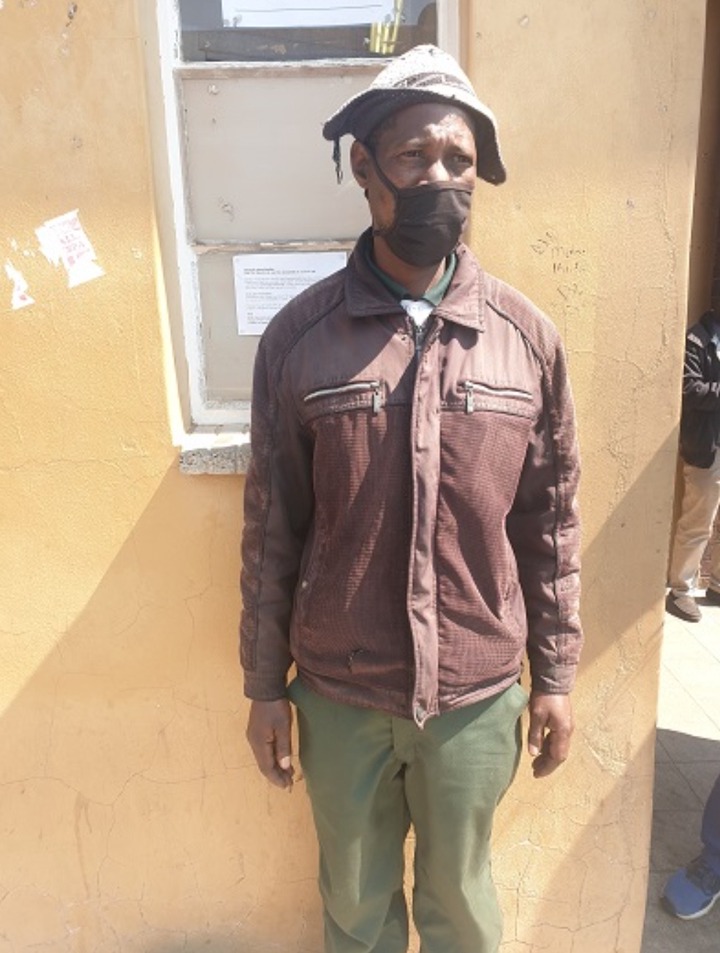 Johannes Motseki, 46, has a similar story. He lost his job in April last year. The money he received on Thursday was his first payment, and he will use it to apply for a job. "Finding a job is very expensive: it costs money to copy, leave a resume, and go to an interview, so I will use that money," he said. "At least I have a family that supports me. They won't expect me to use the money to buy food.

We will focus on the bigger picture and get me a job." Sassa told the Health and Social Services Task Force on Wednesday that one of the challenges facing the government is the lack of an integrated system to allow the database to have the same vision for all citizens. Dianne Dunkerley, executive manager of Sassa, told the committee that the Auditor General's investigation into the R350 grant showed that there is a lack of data integration between governments and it is possible to pay the grant to people who are not in trouble, while 67,770 Grants will be paid to those with difficult individuals. Not qualified.

Regarding the reimbursement of improperly paid grants, Sassa told the committee that there were approximately 241 criminal cases against government employees and 657 criminal cases against company directors. The agency also notified the committee and cooperated with the public service and administration to coordinate and monitor disciplinary actions.

The Sassa R350 have been rolling out since the week started and it's advisable to be patient if you haven't received your.

Just keep on checking your phone for the notification.