Eskom Tariff Hike Has Caused A Stir On Social Media. "R200 Will Buy You R102 Worth Of Electricity" 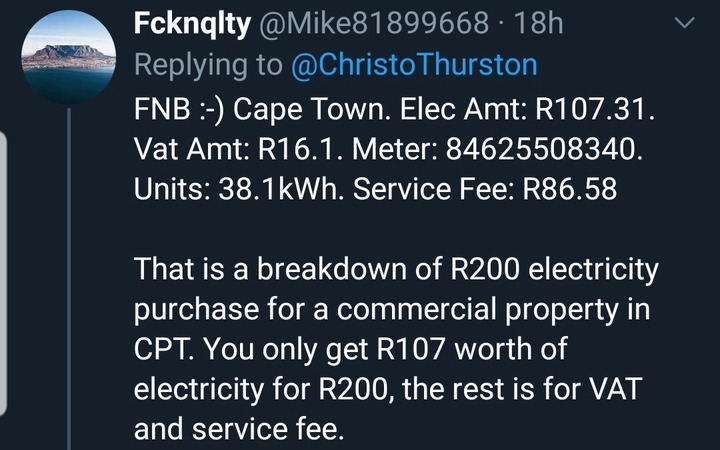 South Africans citizens are the one who will pay for this Electricity hike, not only that. There are people in the country who do not pay for Electricity. Eskom has decided not to fix those problems, but to charge citizens who are paying more money so that they can recognize the money that they “are owed”.

Now law building citizens will be paying extra per kwh unit, that money will pay for someone else's electricity wherever they are because Eskom is incomplete and cannot fix it problems, ordinary hardworking citizens will have to carry all those people who are defrauding Eskom through criminal actions. 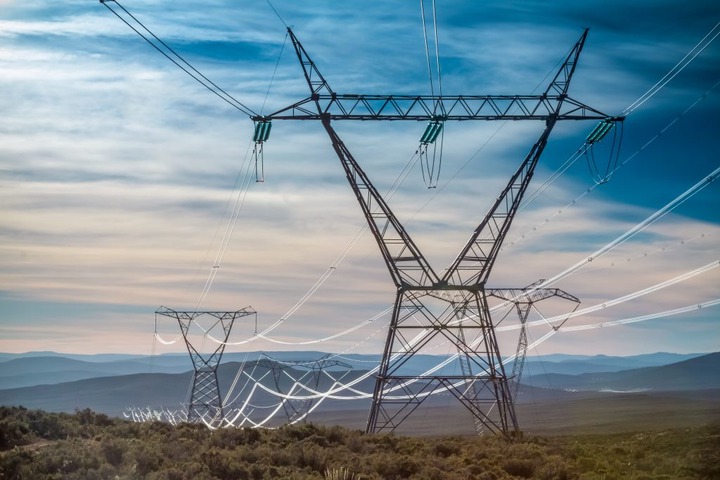 The National Energy Regulator of South Africa (Nersa) has agreed to Eskom increasing its tariff by over 15% after a “long battle”, but one has to see that Nersa won’t exist without Eskom, it doesn’t take a rocket scientists to see the theatrical being played right under our noses. Their jobs have changed from being service delivery to being “ how can we rip the public off.”

The agreement came after a case was worn in the Pretoria High Court in October 2020, allowing a higher tariff increase. 5.44c/kWh will be added to the average standard tariff, as of April 1 citizens will pay 134.30c/kWh – a 15.63% increase.

The increase will raise R10 billion for Eskom in “allowable revenue”. 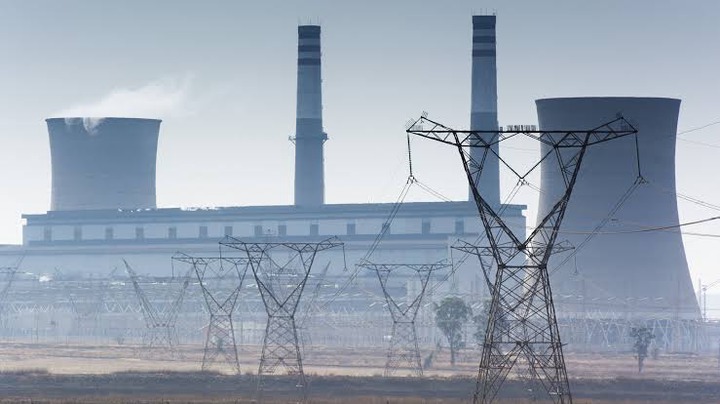 It is believe that Eskom has over R400 billion in debt, Eskom was very keen on borrowing money from China, now they want Ordinary citizens to take the rap and is owed R31.5 billion in overdue debt by several municipalities, which is considerably less than what they owe in terms of the monies that borrowed.

Who is the fool here, ordinary citizens, and worse the ones who are paying and not defrauding the Power utility arr the ones who will be left at the table with a healthy bill, despite not even having partaken in the meal.

Eskom welcomed the move, saying the implementation of the order saying it would help to improve its financial sustainability, and to those who have some brain matter in their skills this is laughable. One has to ask why are they now deciding to wear their ties and polish their shoes when they had all this time to do so, what has changed? The answer is nothing. 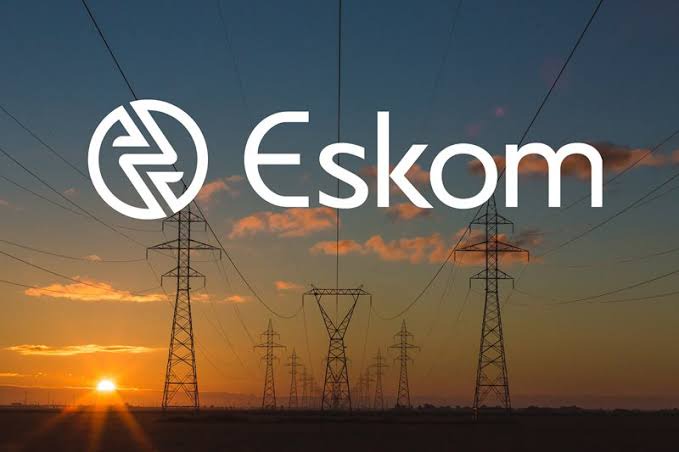 This is a rude to steal more money, and ordinary citizens are supposed to smile and wave. It is alleged that our most powerful citizen said that Eskom is giving a great service despite the Load shedding, citizens have to take into mind that they are also paying for the politicians who allegedly don’t have to pay taxes and do not pay for their electricity among other things.

Thank you south African government, and thank you Eskom.

Organised business said the increase will be a double blow for consumers. They will see not only pay directly for the increase but also have to face up to businesses passing on tariff increases to them through higher prices. 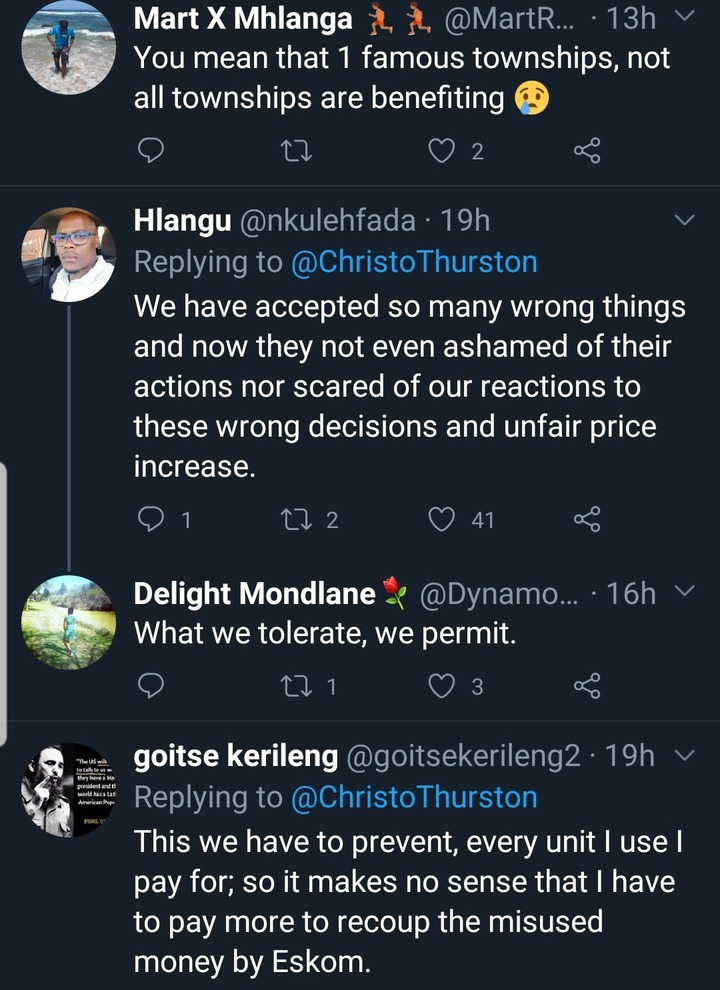 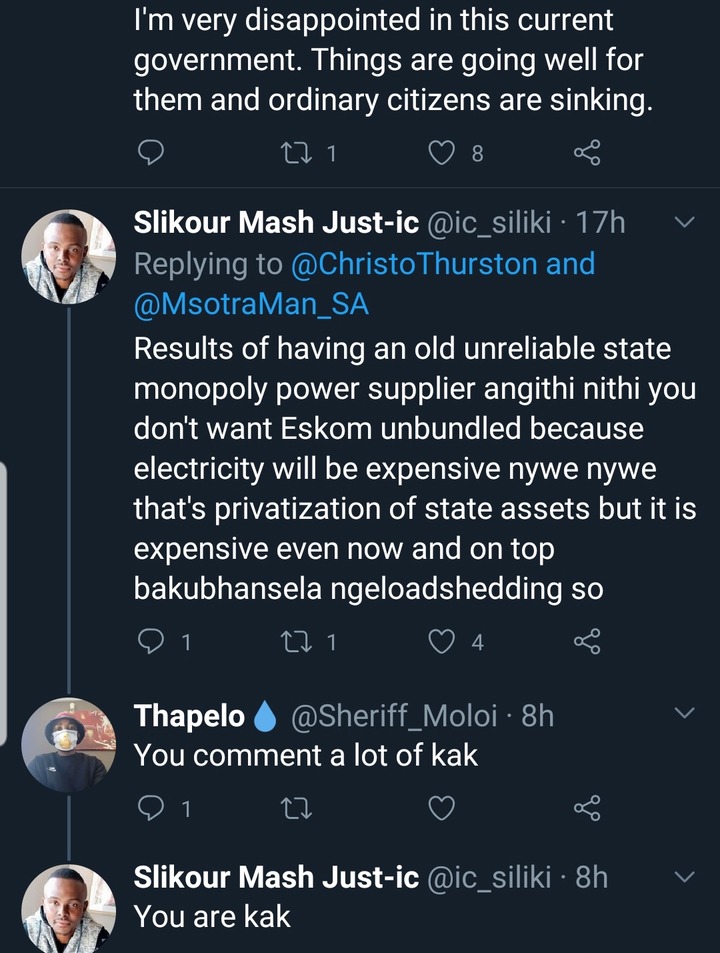 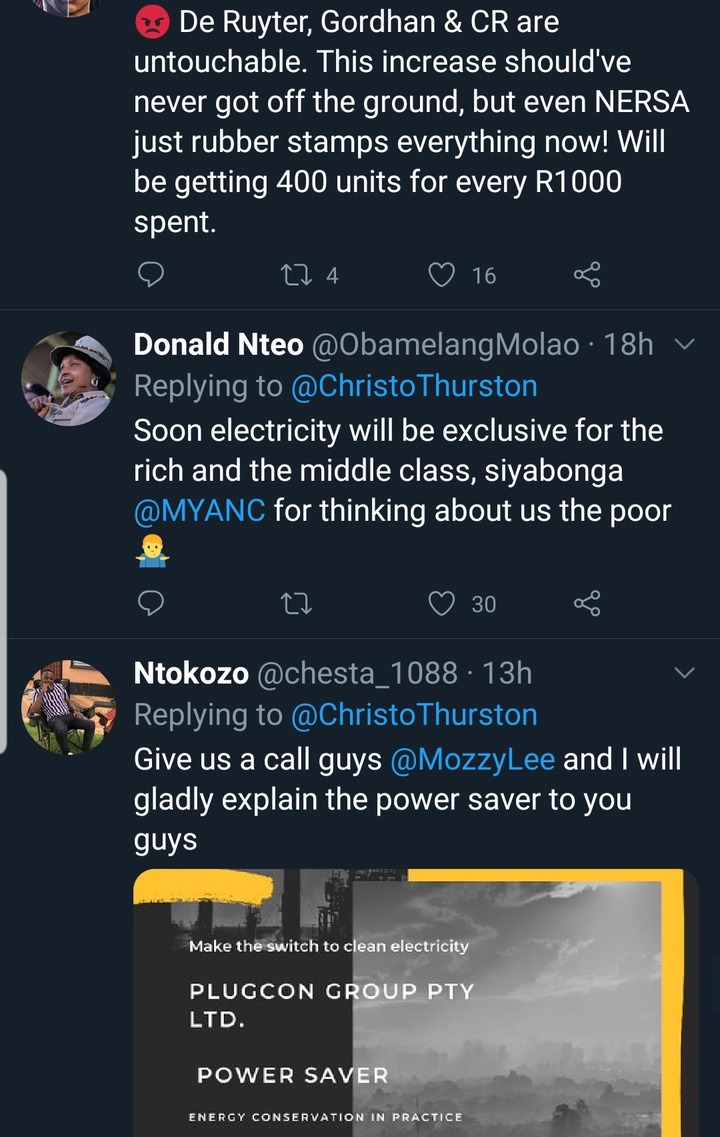 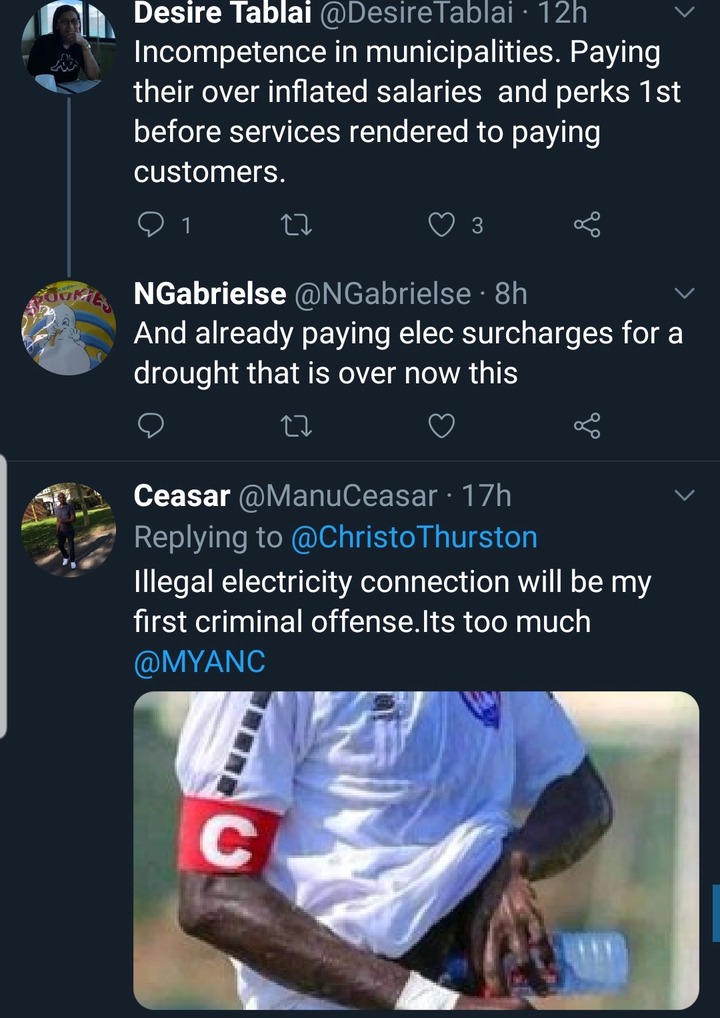 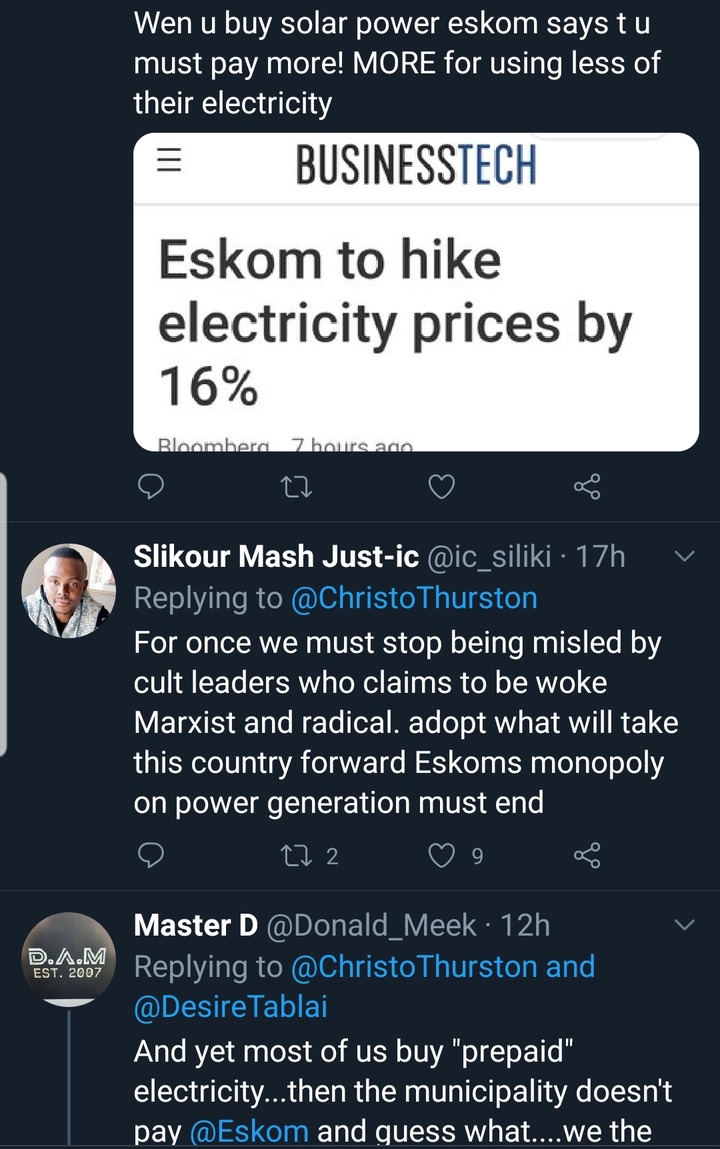 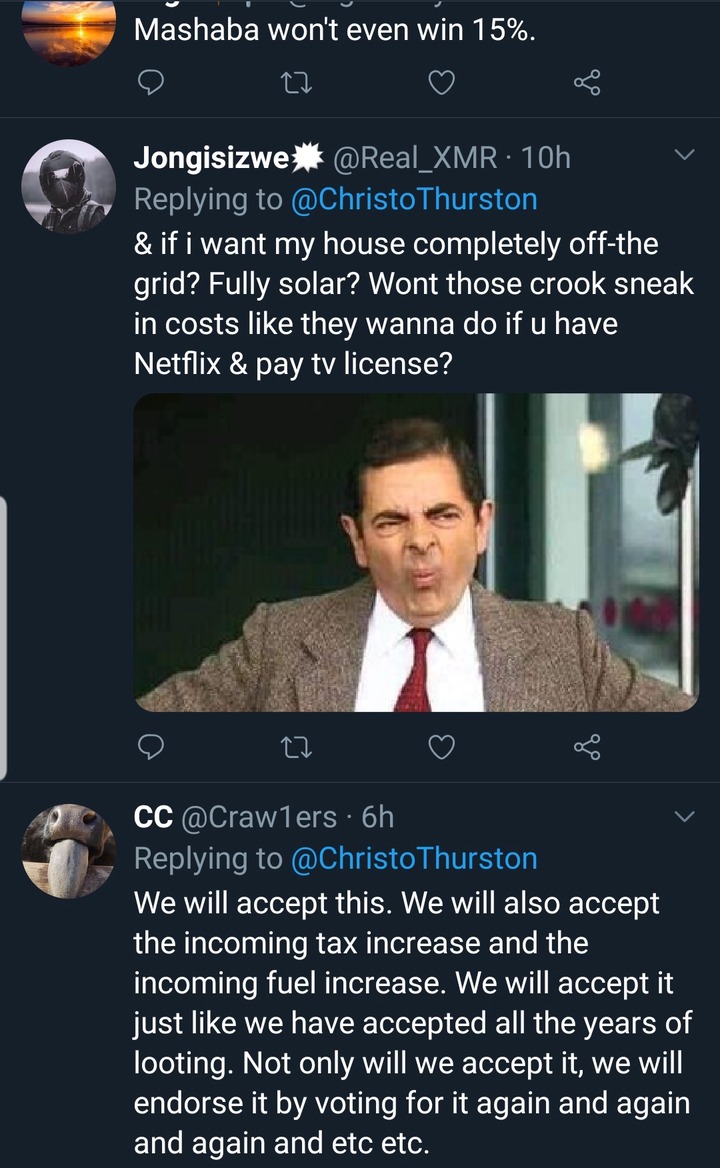 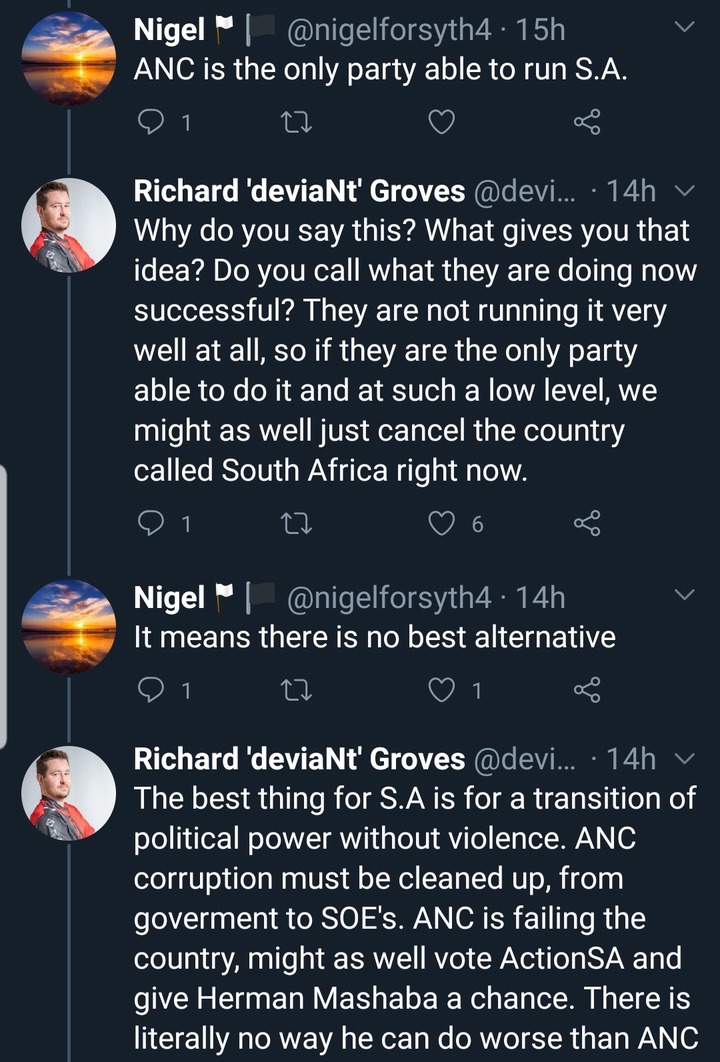 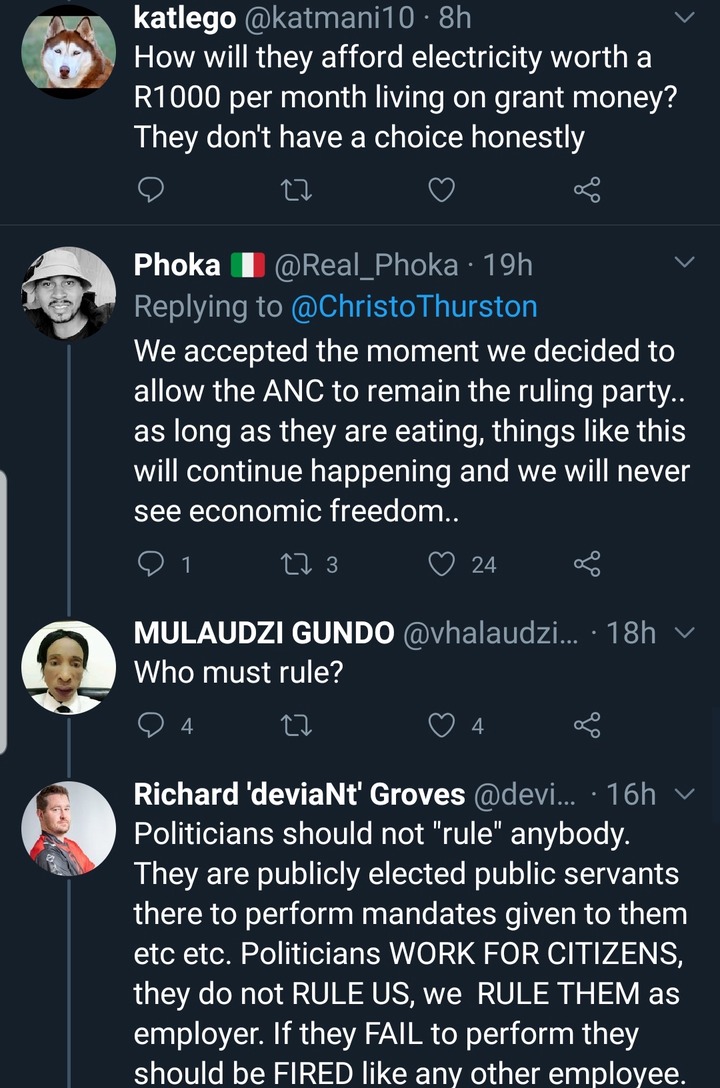 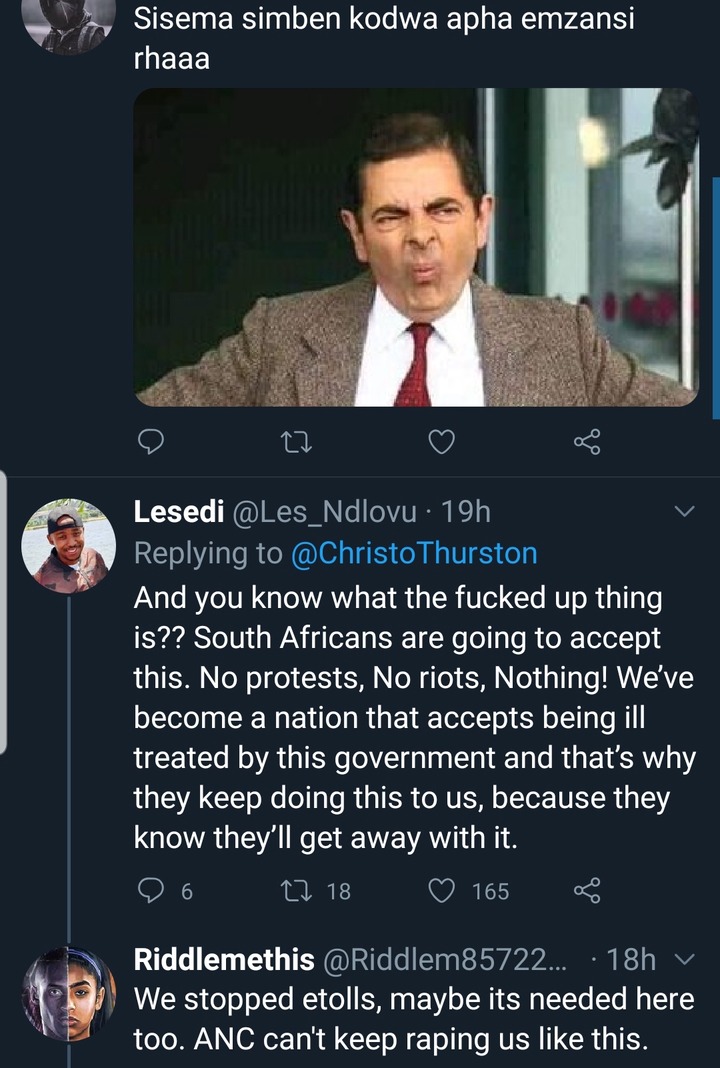 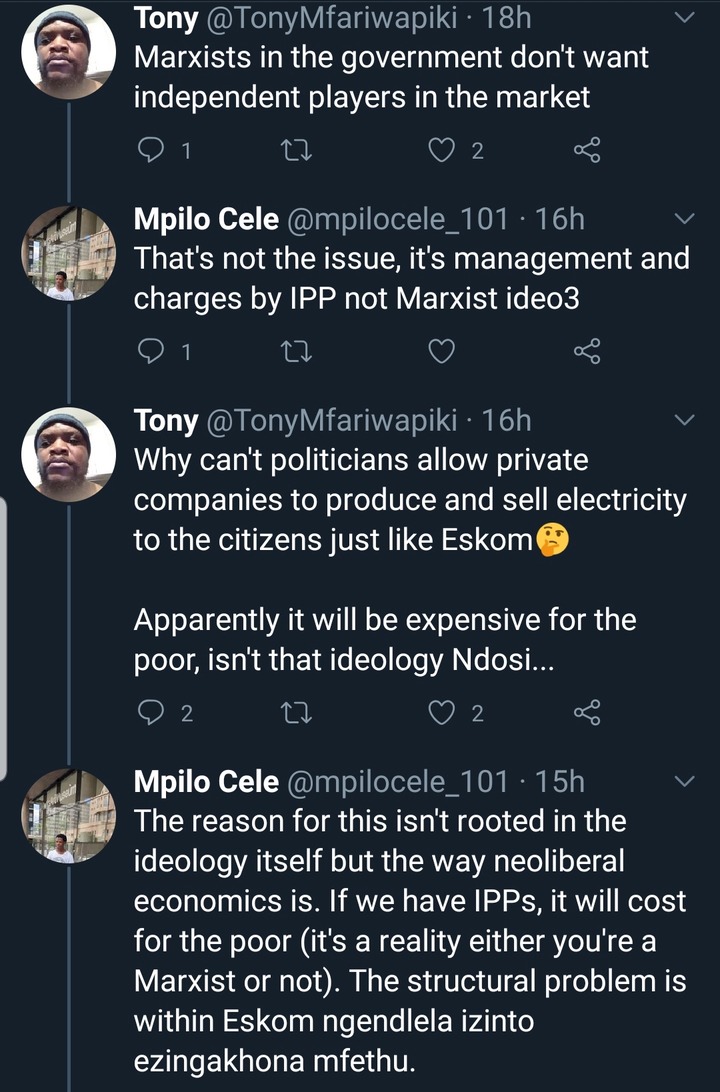 How To Pray For Your Future Spouse