Due to its business dealings, Glencore was found in an offline position in the United States and fined heavily. As a result, South Africans began to trust Brian Molefe's claims before the State Capture Inquiry that Glencore, a massive firm that controls the prices of minerals, oil, and metals, collaborated with President Cyril Ramaphosa to extract money from Eskom. 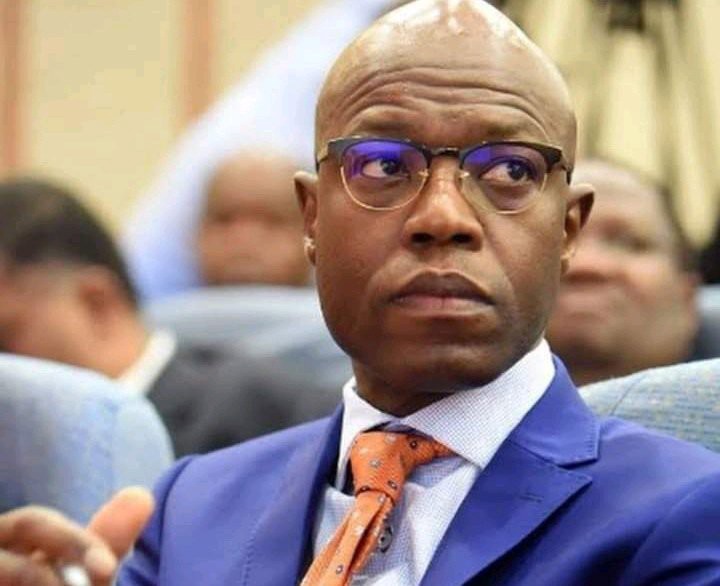 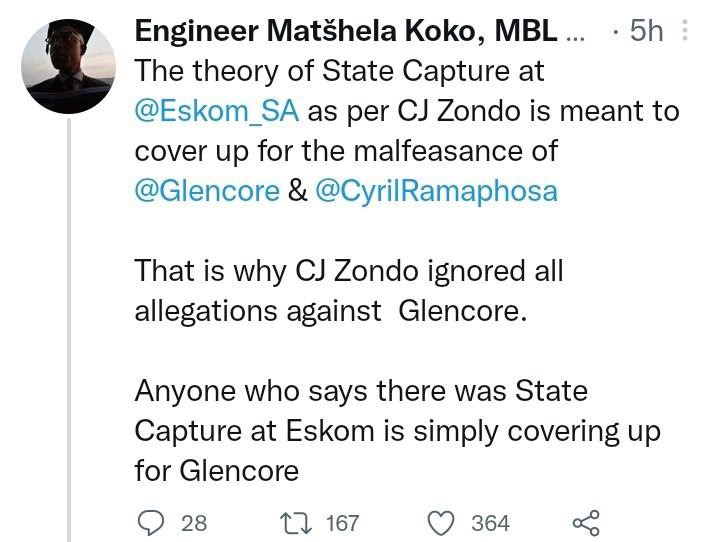 The chairman of the State Capture Inquiry, Chief Justice Raymond Zondo, was then accused of ignoring Molefe's charges. With then, there has been an enormous controversy, especially since the suspension of Public Protector Busisiwe Mkhwebane.

Former Eskom CEO Koko Matshela moved to Twitter to accuse Chief Justice Zondo of disregarding allegations against Glencore as the nation endures lengthy power outages. According to Koko, Eskom is being utilized to conceal Ramaphosa and Glencore's malfeasance.

In addition, he accuses anyone who allegations state capture at the utility of covering up for Glencore.

Is it feasible that Glencore is responsible for the rolling blackouts in the country, if Molefe's allegations are to be believed? If this is true, then why was it cleared?

There must have been state capture in instances where businesses grabbed money from South Africa, and it is extremely peculiar that the United States found Glencore guilty of maladministration in my underdeveloped countries, but South Africa found the Swiss company clean.

This is the same business that former Eskom chair Ben Ngubeni accused of exporting quality coal but not Eskom-grade goods, and whose contract with Eskom was cancelled by Brian Molefe to prevent "exploitation of South Africans."

Matshela is accurate. There is more to this than initially appears.

10 Highest Paid Presidents In Africa And Their Networth, See Were Cyril Ramaphosa Falls

SEĒ || The SA billionaire who owns Checkers, ShopRite, OK and many more